Man had to decide between saving his girlfriend or his ex

The unusual case occurred in China in early 2015, when Wu Xia, a 21-year-old man, ended his love affair with Jun Tang. Soon after that, and although he was still frequented by his ex-girlfriend, he met Rong Tsao, a woman with which he began a new relationship.

Man had to decide between saving his girlfriend or his ex
The unusual case occurred in China in early 2015, when Wu Xia, a 21-year-old man, ended his love affair with Jun Tan... 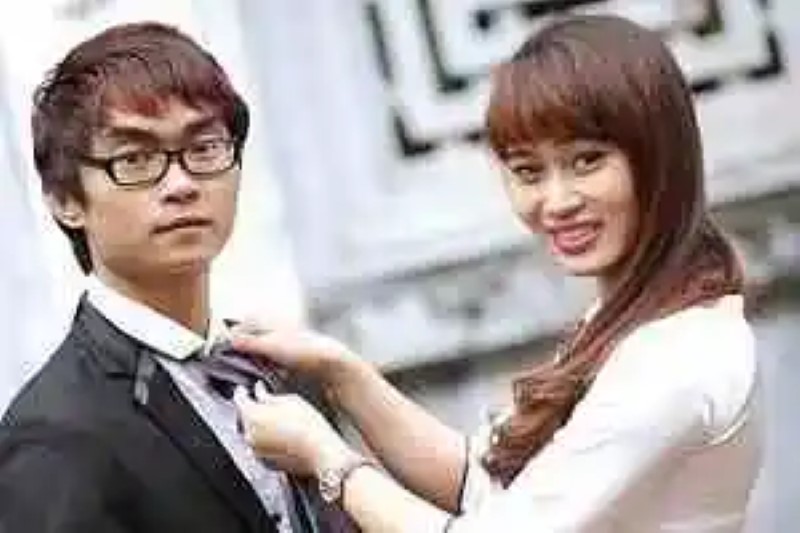 A difficult choice, isn’t it?

However, Jun Tang did not resign himself to losing the man and called him and interfered in the relationship. Both women harassed and both turned to the man to tell him inflatedly what one had done to the other.

► Factors that favored evolution Many and varied elements were those that fav...
► Harmandir Sahib: The Golden Temple of the Sikhs In the world there are definitely wonderful ...
► What does it mean to be a millennial? In recent years, a word has become very...

The man, tired of the situation decided to confront both women to make things clear. He organized a meeting where the three met and,although the issue seemed to work and the relationship seemed to take a quiet course, it all ended unexpectedly as Jun Tang, the young man’s ex-girlfriend, decided to jump into a flowing river that was near the place to force the man to throw himself into the river to rescue her, thus showing that he still loved her.

However, Rong Tsao, her new partner, fearing that the man would start to save her – leaving her in a disadvantaged position – also decided to jump into the river. Now both women were in danger and he could only save one of them, and both were at risk of drowning.

Indeed, the man without hesitation, threw himself into the river and went after Rong Tsao and as he could he came out of the water and went with her to the nearest hospital while, on the way, he called a relative near the site to go to the river and save Jun Tang, the man’s ex-partner. Both women survived and, after the incident, the situation was clarified.

The man who had 8 children with his daughter
Thanks to the various mass media, in recent years it has been possibl...
Ecosystem Components
Ecosystem Definition According to the Biological Sciences an ecosystem i...
Indigo children: types and characteristics
In recent decades this term has become quite popular which is used to refe...
Prahlad Jani, the man who lives without eating
Food is one of the aspects that produces the most gratification in humans,...
Bibliography ►
Phoneia.com (July 27, 2019). Man had to decide between saving his girlfriend or his ex. Recovered from https://phoneia.com/en/curiosities/man-had-to-decide-between-saving-his-girlfriend-or-his-ex/

This article was published by Phoneia, originally published in and titled "Man had to decide between saving his girlfriend or his ex", along with 18990 other articles. It is an honor for me to have you visit me and read my other writings.
◄ The true Halloween story
Erzebeth Bathory: The world’s most murderous woman ►