People who meet their doubles

There are many testimonies of people who speak of the “doubles” who encounter their “originals” (or are we the copy?). 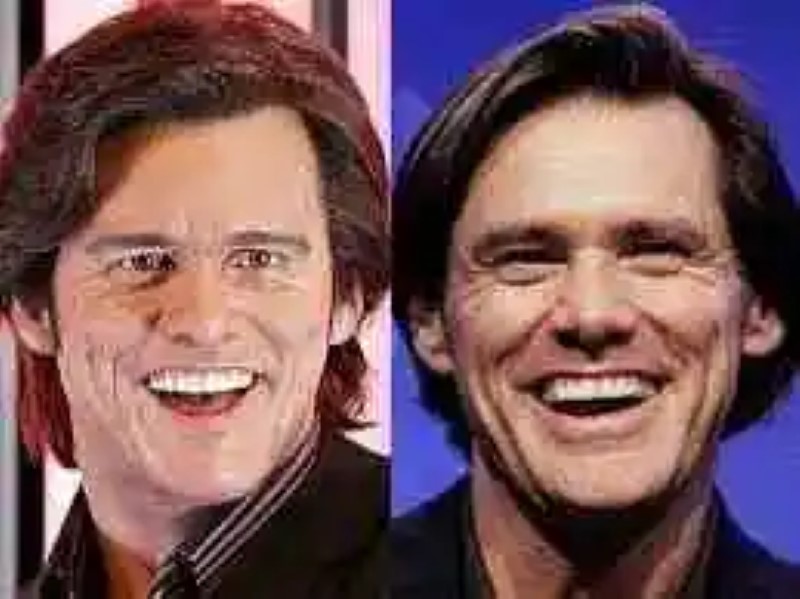 This mysterious phenomenon is known as “Doppelganger”, a German term that translates something like the “double that walks beside you”. In addition, they have repeatedly been seen in places they have never visited. Egyptian, Norse and Greek mythology associate it with death.

There are several theories that define this phenomenon and one of the best known, is the theory of the parallel or multiuniverse universe, which consists of the existence of multiple universes different from our own and that contain in themselves, mass, time and space.

The double that walks beside us, has also been associated repeatedly, with demons and ghosts that accompany us all our lives. This event happens without warning and without explanation; The double is identical to the “original” person, and can even communicate with family and friends.

In Norse mythology, the appearance of double augurs death, and if seen by family or friends, is taken as an omen of bad luck, or serious illness. There are several famous cases, but that of John Donne, a famous 16th-century English poet, has been the most remembered.

Donne provided metaphysics teachings to his students and on one occasion, he was visited by twice that his wife who was carrying a baby in his arms; and indeed, John’s wife was pregnant, but when he went looking for her, she had sadly already given birth to a dead child. Another interesting theory suggests that each human being has 7 replicas and that they would be distributed all over the world.