The most beautiful woman in the world 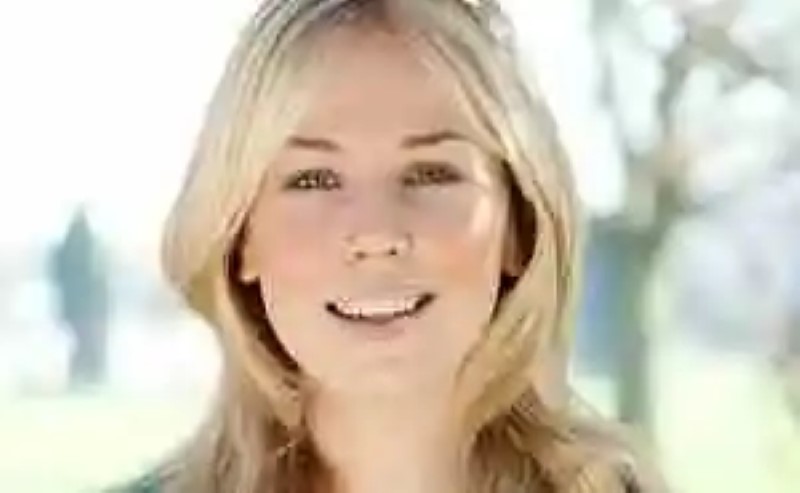 Her beauty hypnotizes everyone

Beauty, likewise, is conditioned by the cultural patterns of a population group. For example, among the Kayan tribe women are considered more beautiful in the longer they have the neck, which has given rise to so-called women with giraffe necks, and that in our Western world they would not only not be attractive, but we could even feel some kind of prevention.

However, according to science, there is a woman who unequivocally becomes creditor to the most beautiful woman in the world for her perfect factions. This is Florence Colgate, a UK-born woman in 1994 and who won the Lorraine Naked competition for her natural beauty.

Florence has not undergone any surgery and, according to Scotland’s Perception Lab, has large eyes, slightly protruding cheekbones, padded lips and light skin colour, which corresponds to the standards of today’s beauty.

Florence won more than 8000 faces that showed up for the contest and earned her not only her worldwide recognition,but also signing for some modeling and commercial campaigns in her country.

The sexiest kisses among famous women
Celebrities seem to take their role seriously in entertaining and amusing ...
Periodic item table timeline
Phosphorus was the first chemical element discovered, by scientist Hennig ...
His girlfriend ripped his testicles out of jealousy
Jealousy can lead a person to commit terrible actions, many of which can l...
Examples of salads for Christmas
Every year, when Christmas comes, the family and social commitments that l...
Bibliography ►
Phoneia.com (August 22, 2019). The most beautiful woman in the world. Recovered from https://phoneia.com/en/curiosities/the-most-beautiful-woman-in-the-world/

This article was published by Phoneia, originally published in and titled "The most beautiful woman in the world", along with 18990 other articles. It is an honor for me to have you visit me and read my other writings.
◄ The world’s most beautiful girl
Examples of professions that don´t yet exist ►