The universe collapsed 14 billion years ago? The hologram theory

I’m sure it seems to all of us that the universe in which we live is very real because we can perceive it through different physical senses, because we can see it, smell, touch, taste, etc. I mean, it seems very real to us. But what if someone told you that what you’re living is a kind of mirage, a hologram, a dream? 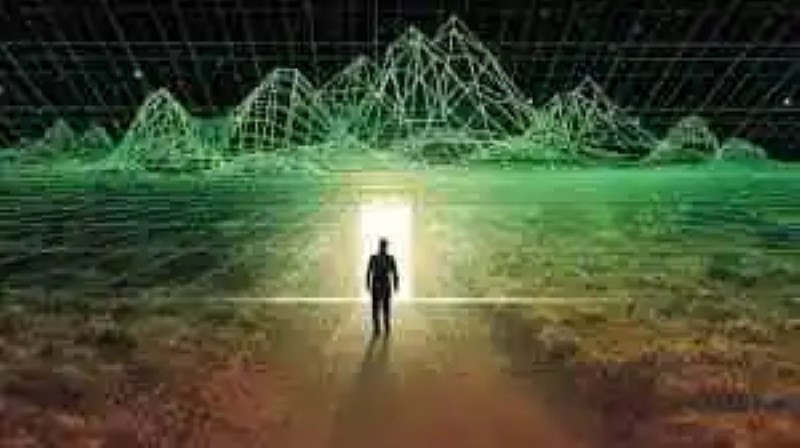 The universe seems to have collapsed 14 billion years ago. According to a study of certain scientists, who devoted themselves to studying what they have called, “The Particle of God”, the Universe would cease to exist more than fourteen billion years ago and what we see right now, is nothing more than a hologram. All this has been raised after experiments with the Higgs Boson.

Also, thanks to these experiments, the way energy was transformed into matter was deduced and based on those analyses, an attempt was made to explain the path that the Universe has followed.

For example, one of the groups of experimental theorists dedicated in this regard are the physicists of King’s College London, who exhibited a possible recreation of the conditions that prevailed after the big explosion of the Big Bang. Practically, they ensure that the Universe ceased to exist and we have not realized it and believe to remain alive.

At this moment within the Official Science, there are airs of confusion, since as a result of these latest results on the investigation of the origin of the Universe, it is now doubtful whether what we observe is real or not is real. The question right now is, what’s really real? In any case, they claim that fourteen billion years ago something unprecedented and of great importance for life in the cosmos must have happened.

Scholars consider the Higgs Field to fill the entire known Universe and endow it with mass matter.