The woman who was forcibly converted into a man

It’s not that she was forced to act like a man, put on a certain kind of clothing or something like that, but something a little more sinister and, in fact, the case ended up on the court lines. This is Andreas Krieger, a German sportsman who was born as Heidi Krieger and who competed as a weight thrower representing East Germany.

The woman who was forcibly converted into a man
It's not that she was forced to act like a man, put on a certain kind of clothing or something like that, but someth... 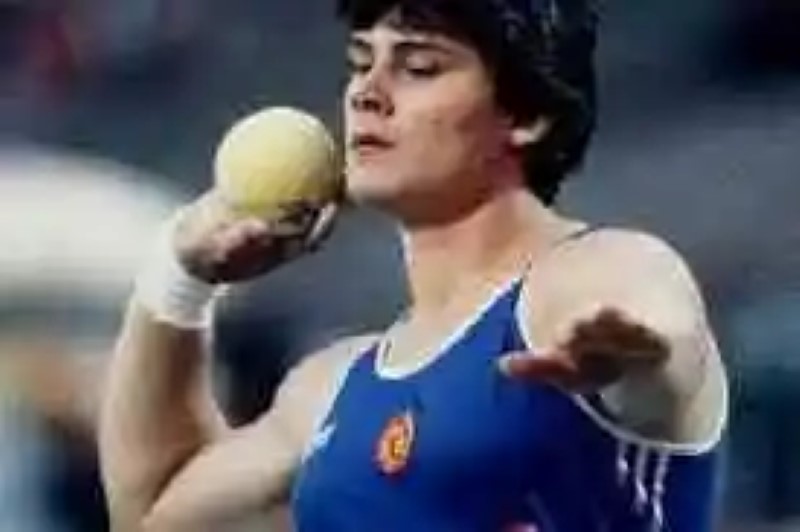 However, for her misfortune, Heidi competed during a time when her country indiscriminately practiced doping with steroids with the aim of showing German might. And she was no stranger to it, but worst of all, they did so not only without her consent but also without her knowledge.

► The best real-life fact-based films The world of cinema is magical and has beaut...
► The biggest animals in the world The world of nature is too magical and surpr...
► 3 mysteries that science has not been able to explain It's interesting to know that in our world t...

While Heidi was harvesting medals for his country, he was unknowingly becoming a man by increasingly acquiring a male figure. In 1986 she won the gold medal at the European Athletics Championships, which would become her greatest achievement, then sewed a second and fourth place, as well as distinguished participations in other competitions.

The retreat from sports

In 1990 she retired from sports. Later the athlete learned what her coaches had done behind her back and resigned herself to the fact that steroids had left her looking so markedly masculine that in 1997 she decided she had no choice but to get an intervention surgical lyreassignment of sex as well as changing her name, although on several occasions she stated that it is not what she would have wanted.

The culprits of doping

Towards 2000, the guilt of Manfred Ewald and Mandred, chairman of the German sports committee and medical director respectively, for doping on steroids, not only Andreas, but several other athletes, including minors, were found. Although the damage was already done and Andreas became the best-known case of a person turned man against his will.

Rum-based cocktails for New Year
Usually, the New Year toast is universally associated in the Western Hemis...
The most intelligent robot in the world
It is called Asimo. It was created by the Honda multinational and, current...
Oliver, the chimpanzee who wanted to be a human being
During the years of colonialism and exploration, when part of the glo...
Famous Hollywood murders
Praised by fame and money, Hollywood stars and celebrities live their live...
Bibliography ►
Phoneia.com (August 31, 2019). The woman who was forcibly converted into a man. Recovered from https://phoneia.com/en/curiosities/the-woman-who-was-forcibly-converted-into-a-man/