What are they called: extraterrestrials or Martians?

The ufology, the UFO phenomenon, Osni, Veds, life outside the earth, etc., even though it is not yet officially admitted by governments, it is in vogue, booming among people, and easy to realize. is, for example, search on social networks, Facebook, Twitter, YouTube, etc. But, if there were life outside the earth, what would we call those beings?

What are they called: extraterrestrials or Martians?
The ufology, the UFO phenomenon, Osni, Veds, life outside the earth, etc., even though it is not yet officially admi... 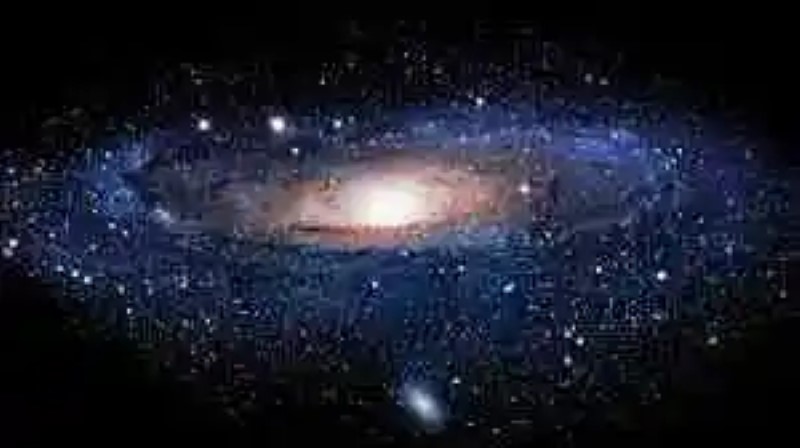 This article is only intended to make clear the concepts to refer to life outside our planet Earth, because I have noticed very often that they still make gross mistakes while still using the word Martian. Let’s see:

► Examples of how to make an Emo makeup If you have decided to take on the Emo trend...
► The most beautiful natural parks in the world Planet Earth offers us impressive natural s...
► Did Pope John XXIII prophesy the death of Marilyn Monroe and the Kennedys Everything seems to indicate that Pope ...

Given that the industry has sold us an elaborate image of the aliens and, given that it is possible for us to hear the word extraterrestrial we form a certain concept in the mind, it would be preferable to make use of any of the three terms already mentioned. Personally, I prefer the word outer space, “outer life,” “outer beings,” etc.

But what about the Martians? The word Martian should be used only to refer to life or elements of the planet Mars. For example: “the Martian elements”, “the Martian surface”, etc.

Let’s see it better by planets

As we see, it is incorrect to call them Martians to all the extraterrestrial elements, because we do not have evidence that their origin is from Mars. In that order of ideas, it is as much as if someone from the Pleiades told us “Martians”, when we are really “terrestrial” or “terrestrial beings”.

But let’s see it in another way. If we lived in the sun we should call everything that exists outside the sun, or that comes from outside the sun like this: extrasolar. And if we lived on Jupiter: extrajupiterian. And so on … extravenusian, extramartian, etc. With this it is clear why both words.

The world’s most beautiful girl
Social media has become perfect means of putting and removing new media fi...
Page of Cups Tarot Card Meaning
Symbology With the name of Page of Cups this card occupies the eleventh ...
The healing properties of parsley
For millennia humans have known and managed the properties of medicinal pl...
Celebrities who wear a wig because they suffer from baldness
They say that you shouldn't get carried away by appearances and that what...
Bibliography ►
Phoneia.com (June 20, 2019). What are they called: extraterrestrials or Martians?. Recovered from https://phoneia.com/en/curiosities/what-are-they-called-extraterrestrials-or-martians/

This article was published by Phoneia, originally published in and titled "What are they called: extraterrestrials or Martians?", along with 18989 other articles. It is an honor for me to have you visit me and read my other writings.
◄ Implications of the discovery of extraterrestrial life
Western Union at the Dorado Airport ►