Cyberpunk 2077: "Bet on the first person has been the right thing"

The designer Max Pears CD Projekt understands the complaints but ensures that the view will change when the players see the immersion of this perspective.

CD Projekt RED revealed earlier this month that Cyberpunk 2077 I would bet almost entirely by the view in first person, including in their sequences. Only during the driving sequences and cinematics very specific we can see the appearance of our character.

The news was not popular with certain fans, and asked about the decision, the designer Max Pears commented the players accept it when they try out the game.

“I Hope the players understand that we’ve thought of this, and there is a logical process. we have Not because by chance, has been planned meticulously. In the demo of the last year have you seen the dialogue system, where someone puts a gun in your face. I don’t think that you will have the same impact -with this action – third-person. Moments like that make you feel that it is your story and your character”.

“there Clearly are people who are very passionate about -on this issue-but we believe it is the right thing for the game. With luck when people experience they will understand that it is the correct address“. 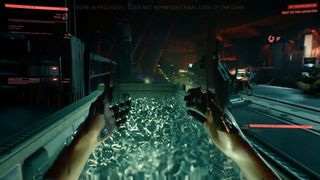 when Asked if the sequences of the E3 2018 have been adapted with the new perspective, Pears responds, “from my experience, no. But in any case, the majority of levels in which I have worked include sequences in first person“. 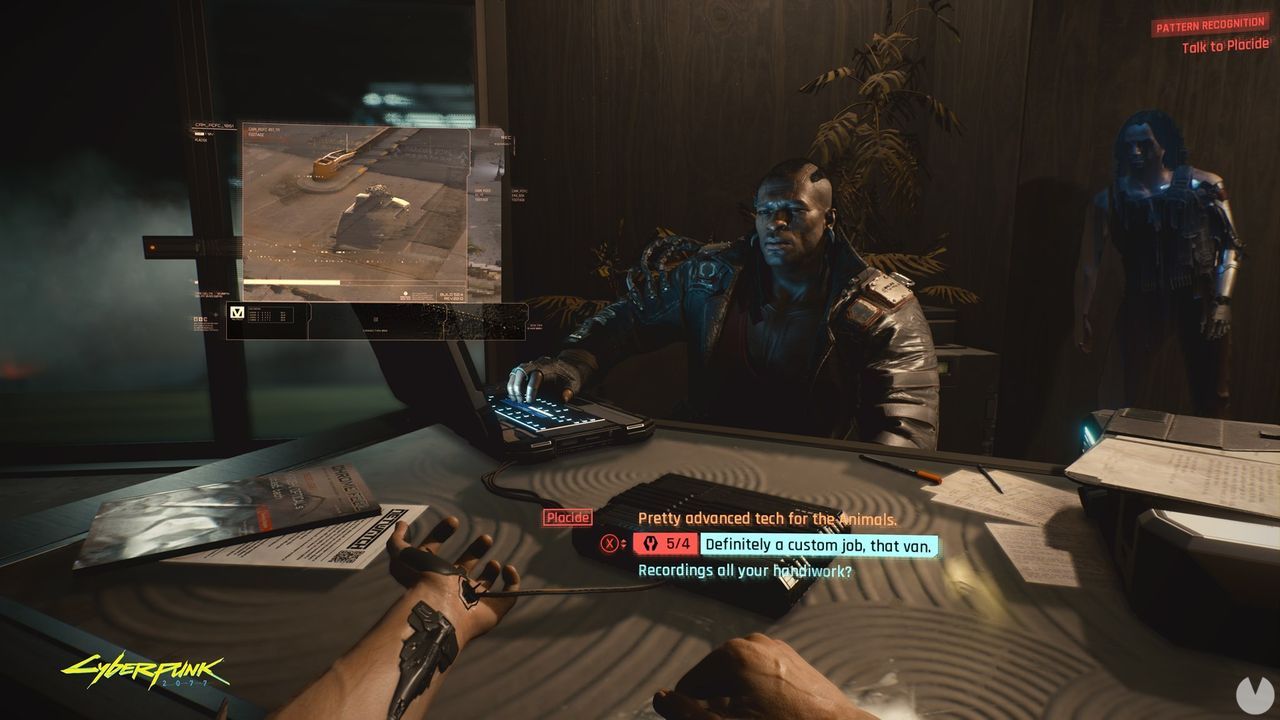