Cyberpunk 2077: More than 400 people working on the game in these moments

CD Projekt RED confirms the increase of the template for key moments in the development of its long-awaited video game.

CD Projekt RED is finalizing its long-awaited video game, Cyberpunk 2077, a colossal project of role-playing and first-person action planned for consoles and PC. According to revealed the Polish company in its last fiscal report, the title would have a thick more than 400 employees, a highly significant increase of your template with respect to 2015 and 2016.

An intensive development and dedicated in exclusive to Cyberpunk

“The main studio of CD Projekt RED is involved in the intensive development of Cyberpunk 2077, with more than 400 employees in the project”, explained the company. It is a very large number, and could even be expanded if we take into account the acquisition of new offices and studios. To put in perspective this figure, it is noteworthy that The Witcher 3: Wild Hunt featured with 240 developers in the central offices, although then the figure increased to 1500, counting the staff from external equipment when you approached the launch in 2015.

“The main study is involved in the intensive development of Cyberpunk 2077, with more than 400 employees in the project”

CD Projekt RED has confirmed that the vast majority of workers who already put his granite of sand in the construction and development of The Witcher 3, have been reallocated in Cyberpunk 2077 from 2015, increasing the number of professionals involved year after year. However, according to statements of some former employees, the development of the video game has been as much or more chaotic that the other games huge as a Anthem, the result of the complexity and the size of the title. In any case, have confirmed that they are working against the crunch and seeking give a treatment more humane.

remember that Cyberpunk 2077 will be published on PC and consoles, although it does not yet release date. Will be, as there can be no other way, very present in the next E3. 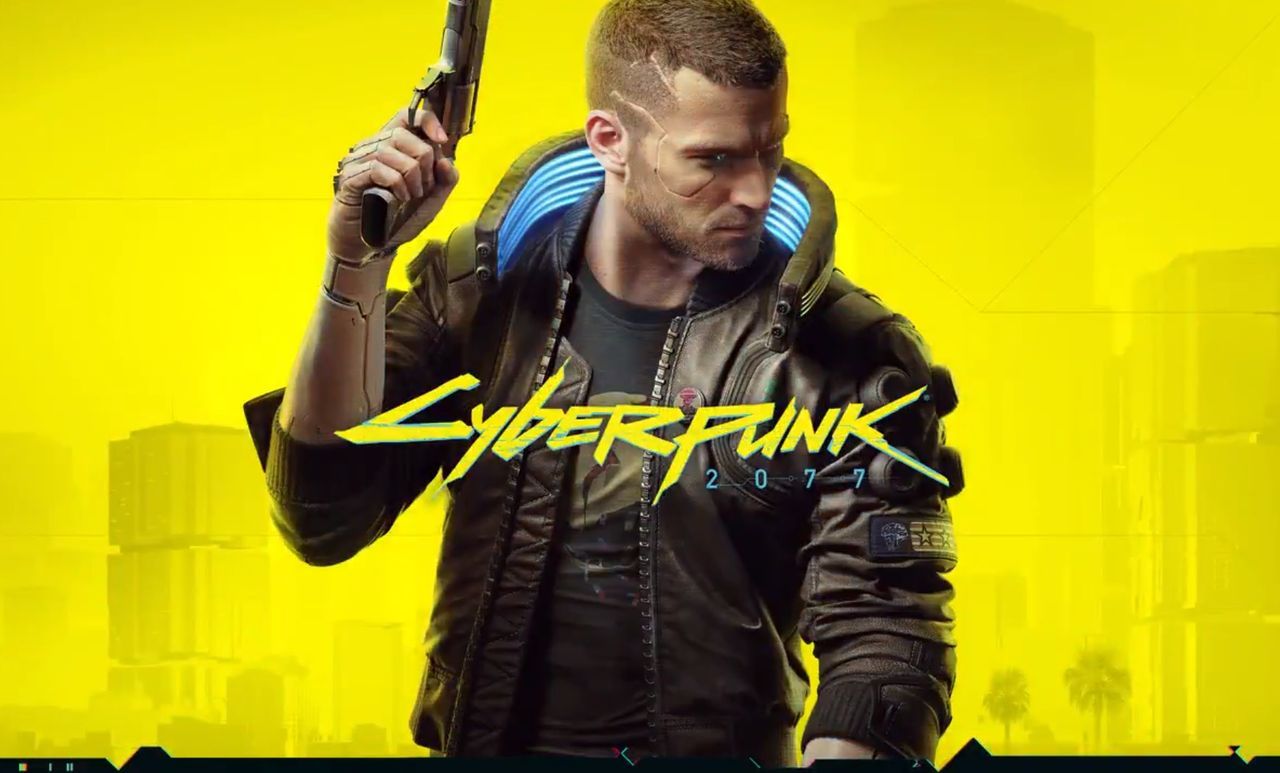