it Is a RPG and a fighting game for PS4.

The two major projects of Granblue Fantasy for the PlayStation 4 will have a global launch. At least that is the intention of Cygames, as revealed by director Tetsuya Fukuhara.

These games are the RPG action Granblue Fantasy Re: Link -in which it took part, until a few weeks ago, PlatinumGames – and Granblue Fantasy Versus, a fighting game in 2D developed by Arc System Works.

► Rotten Tomatoes puts an end to the trolls: just count the votes of those who demonstrate that they have gone through box office The trolls roam free on the Internet and ...
► ‘Western’ twists the codes of the genre to give rise to a unique jewel in its kind like other many —perhaps the vast majority ...
► Samsung Galaxy S2, Rom Rootbox, new version v3.0 The rom that I present below is taken dir...

Respect to Re: Link, Fukuhara commented that his initial goal was a launch in 2018, but the project became larger and was needed to maintain the quality of characters and scenarios. “It was possible to choose the quick and easy path, but we did not. For that reason it has not yet been released”.

“In this moment you don’t have a date because it has already been delayed and we don’t want to do it again. we will Give information when we are absolutely sure to get the date without risking more delays“. 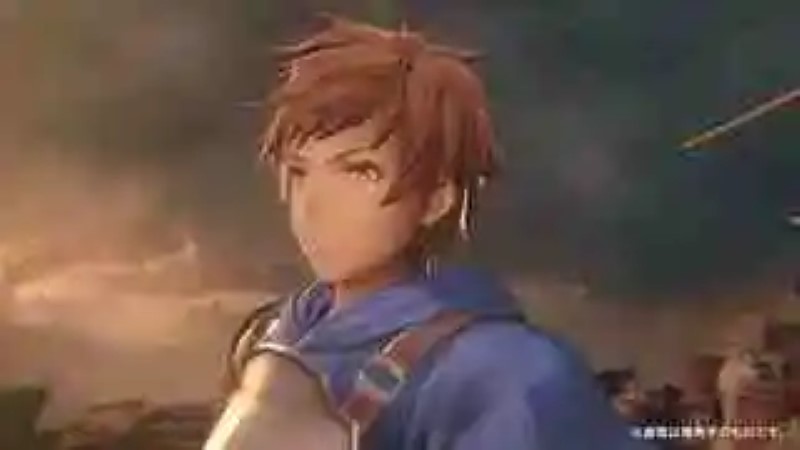 Versus confirms that it will run at 60 frames per second. Re: Link is also her objective, but will depend on the final look; if 30 fps is the solution more balanced -in terms of graphic detail and fluidity-, you will be eligible for that rate of images. 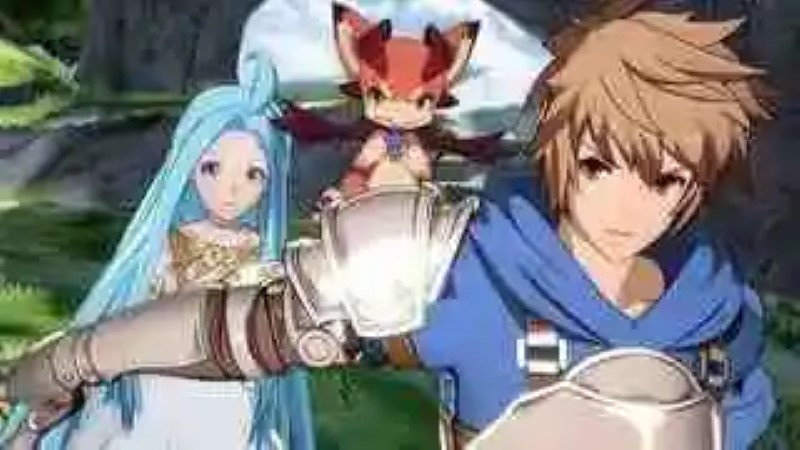 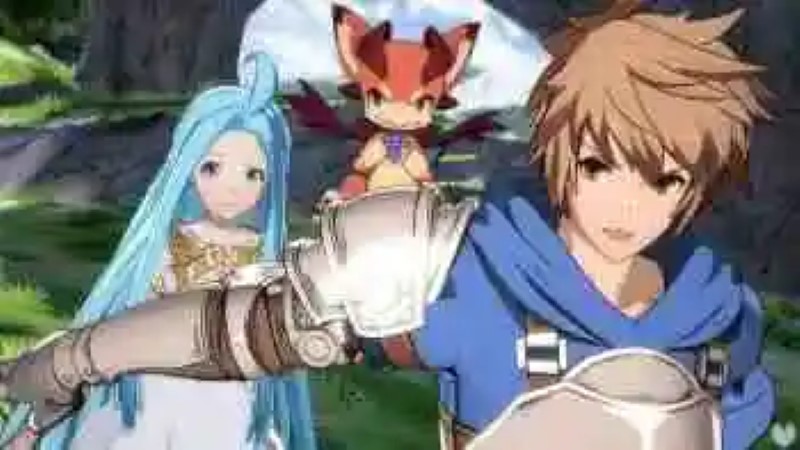 Google contacts 3.2 adds the long-awaited dark mode [APK]
Recently, Google has discovered that the dark mode saves battery and ...
How to archive your photos and videos to Google Photos to get the gallery more clean without having to delete anything
A new way to get organized comes to Google Photos. From now on we can hav...
Titan M, we review the security measures of the new chip of the Pixel 3: the Android more secure
With each new version that Google threw up Android saw it as their op...
Wie Whatsapp auf zwei Geräte gleichzeitig installieren
Whatsapp ist zu einem unverzichtbaren Anwendung für viele Anwender fü...
Bibliography ►
Phoneia.com (February 26, 2019). Cygames plans launches global Granblue Fantasy Versus and Relink. Recovered from https://phoneia.com/en/cygames-plans-launches-global-granblue-fantasy-versus-and-relink/

This article was published by Phoneia, originally published in English and titled "Cygames plans launches global Granblue Fantasy Versus and Relink", along with 18989 other articles. It is an honor for me to have you visit me and read my other writings.
◄ Emma Thompson explains his refusal to collaborate with John Lasseter: “why a woman would want to work with him?”
The director of ‘The great showman’ confirms that is already underway, the sequel ►