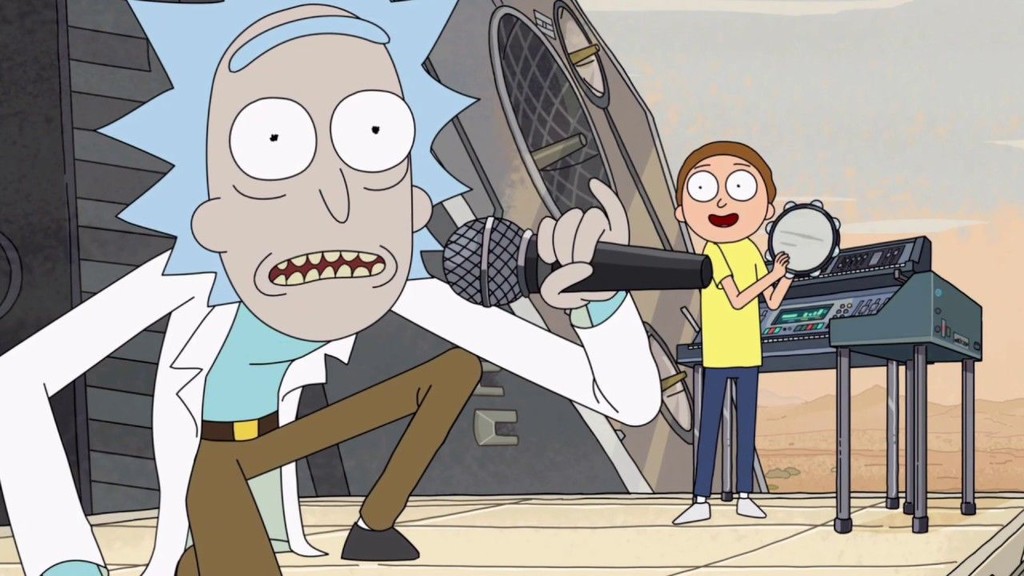 And we feared for their cancellation at a time without knowing if it was going to be a fourth season. But it seems that our prayers have been answered and Adult Swim has just confirmed the renewal of ‘Rick and Morty‘ for a total of 70 episodes more.

No, not a typo, it is over, I’ll put in a “letter”: SEVENTY episodes are the ones that have been commissioned in the chain specializing in comedy and animation more adult. The news that they were going to get back to work have given Dan Harmon and Justin Roiland, co-creators of ‘Rick and Morty’ while they were giving a shower.

Nothing this big has ever been seen in my shower

What we don’t know is if those 70 episodes are part of season a single (as when they renewed ‘Anger Management’ for a hundred episodes in its second season) or you will be divided into several seasons. Or even if they will do as in ‘Steven Universe‘ and it will launch in plan “StevenBombs” with many chapters in a week and up the next batch.

In any case, it seems clear that we will have ‘Rick and Morty’ for at least until well into the next decade (the 2020s!), is which is always a great joy. The third season is superb and it worked very well in USA, so it would have been unlikely, not having continuity.

I Wubbalubbadubdub! Ten reasons why the return of 'Rick and Morty' it is quite an event

–
The news Dan Harmon announces showering that ‘Rick and Morty’ has been renewed for 70 episodes was originally published in Espinof by Albertini .

Dan Harmon announces showering that ‘Rick and Morty’ has been renewed for 70 episodes
Source: english
May 10, 2018