Dance Dance Revolution will have adaptation to film

The saga of dance Konami will make the leap to the cinema.

the many adaptations of video game films in preparation joins Dance Dance Revolution, a series pioneer of the genre of simulators of rhythm and dance.

According to reports Deadline, Face Fano Stampede Ventures will oversee the production of a film based on the popular dance game from Konami, known for its format, domestic and recreational. In them, players must step on a mat according to the screen prompts to continue the rhythm of the music.

His story tells us how the world is on the brink of destruction and the only hope “is in the universal language of dance,”. Stampede Ventures will work with producers of Branded Entertainment and Konami.

there is No estimated date for its release, or names of writers or actors. 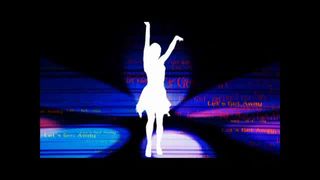 The Spanish public will recall that this type of games already starred in a film, The machine dance 2006. In it, a group of young people were forced to participate in a zany contest to a video game dance. Featured actor Santiago Segura. 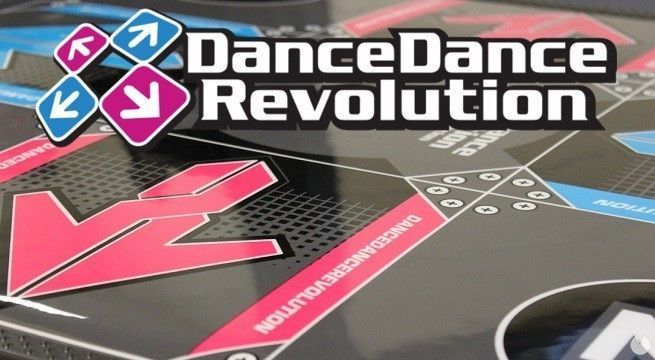