Dandara, Kingdom New Lands, and more for free with Twitch Prime until the 3rd of February

subscribers of Amazon Prime, and/or Twitch Prime can get ten free games PC to February, including Ape Out, Splasher and more.

Dandara, Kingdom New Lands, and more for free with Twitch Prime until the 3rd of February
subscribers of Amazon Prime, and/or Twitch Prime can get ten free games PC to February, including Ape Out, Splasher ...

subscribers from Twitch Prime (all that have subscribed to Amazon Prime also what are if you unite your accounts) you can claim until the 3rd of February five more games for PC, among which there are big names from the independent scene such as Dandara and TO Normal Lost Phone. Those titles are added to the the five titles announced at the end of December: Enter the Gungeon, Ape Out, Witcheye, Heave Ho and Cat Roboto. You can download from this link.

Dandara is one of the most important titles of the just add. This is a metroidvania that in our analysis we scored with an 8. The critique said: “A new and interesting exponent of the titles of style metroidvania that at least provides us with a certain dose of innovation. Absorbing gameplay, good level design, remarkable atmosphere and a level of difficulty well-measured are the pillars on which is built this production.”

► Firefox kommt aufs Handy OS mit Android und iOS umzugehen Eroski / CONSUMER Firefox OS wird eine ei...
► The texts attributed to Albert Einstein that are not yours Here is a list of phrases that many att...
► Angry Birds 2, the sequel to the angry birds now available for Android The Angry Birds are back with the direct...

Another of the titles remarkable, punctuated in this house with a outstanding, it is Normal Lost Phone, “a video game that is atypical, that nothing between the experience, the adventure game research and interactive storytelling”, said Alberto Gonzalez in your analysis. “Offers a story alive for an entire generation, and it also manages to break down some barriers entrenched within the genres of the video game, as did Her Story in his time”.

Also I recommend you to take a look at Splasher, a platforms, two-dimensional that, at its launch in 2017, calificábamos as “one of the best platform games in two dimensions of recent times”. As the title hints, the liquid levels are the key to progress for them.

The pack of five games to complete the Kingdom: New Lands, the original title of the setting is medieval where it mixes adventure, strategy and role with a visual area in two dimensions; and Anarcute, “a simulator of protests that combines an aesthetic, a adorable with the chaos on a grand scale”. 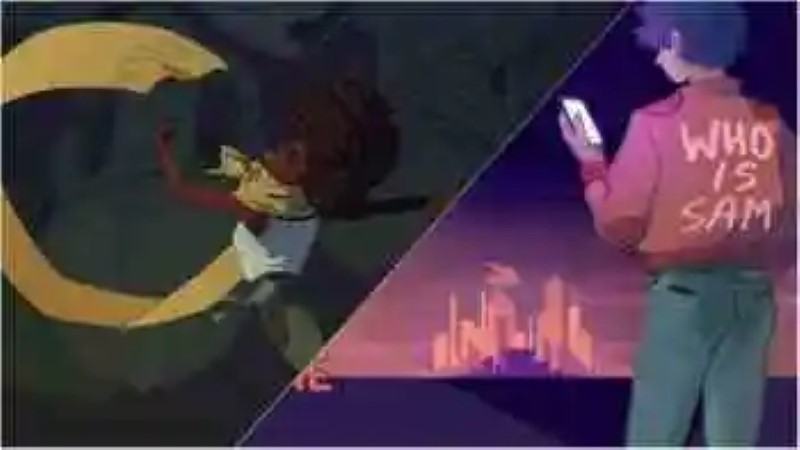 Priceline purchase by almost 2 billion dollars to Kayak
The online travel site Priceline.com has announced it has bought the trave...
Best bootstrap themes and the importance of a great theme for websites
...
Does My Company Need Dynamics AX Salesforce Integration?
Rapidi shows the potential and power of Microsoft Dynamics AX Salesforce ...
Huawei also wants to take out a mobile phone, foldable, and would as soon as next year
Huawei presented a few days ago, to your Matt 10, of which only come to S...
Bibliography ►
Phoneia.com (January 3, 2020). Dandara, Kingdom New Lands, and more for free with Twitch Prime until the 3rd of February. Recovered from https://phoneia.com/en/dandara-kingdom-new-lands-and-more-for-free-with-twitch-prime-until-the-3rd-of-february/

This article was published by Phoneia, originally published in English and titled "Dandara, Kingdom New Lands, and more for free with Twitch Prime until the 3rd of February", along with 18988 other articles. It is an honor for me to have you visit me and read my other writings.
◄ The Best New Year’s Security Resolutions for 2020
Xiaomi Watch Color is the new smartwatch from the chinese company, its first product launched in 2020 ►