Daredevil returns: Marvel claims that we have not seen the end of the adventures of the Man without Fear 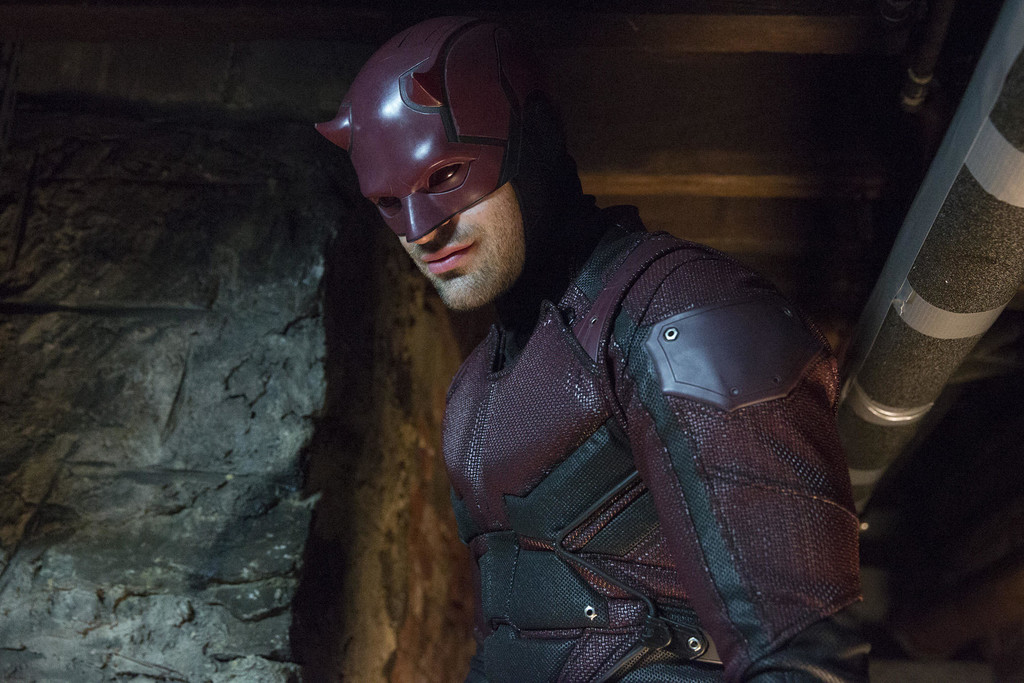 Despite the previous cancellation of ‘Iron Fist’ and ‘Luke Cage’ the news that Netflix is not going to continue ‘Daredevil’ caught us all by surprise. Or maybe we didn’t want to believe it. is The adaptation of the comics Matt Murdock is one of the great triumphs of the platform and it is incomprehensible who do not wish to continue with it after the acclaimed season 3, especially being a series so popular.

After the great disappointment by the announcement of Netflix, Marvel wanted to calm the fans by posting an announcement where, in addition to thank the public and the makers of the series, they say that expect “more adventures of the Man without Fear in the future”. What does that mean? What do you mean with “the future”? Are we going to see Daredevil at the cinema or in another series of Disney+? For the moment, there are no answers or clues, tap be patient…

“Marvel is extremely grateful to the vast audience that loved Daredevil. From the first act of heroism of the young Matt to the birth of Page, Murdock & Nelson, has been a breathtaking journey.

we’re incredibly proud of the amazing showrunners and writers, beginning with Drew Goddard and Steven DeKnight, Marco Ramirez, Doug Petrie, and Erik Oleson, Charlie Cox, Deborah Ann Woll, Elden Henson, Vincent D’onofrio, and our cast has brought life to our characters with so much excellence, and every one of the fantastic teams in New York. We hope to see more adventures of the Man without Fear in the future.”

The official Marvel statement fits with the words of Netflix after announcing that they had decided to cancel ‘Daredevil’: “Although the series has finished on Netflix, all three seasons existing shall continue in the service in the years to come, while the character of Daredevil will continue in future projects of Marvel“. Added to this are the following message on the official account of the show on Twitter:

“justice never stops“. It is an obvious response to the cancellation, but his meaning is, for now, a mystery. Deadline points that might be getting ahead of the appearance of Daredevil in the other two series of Marvel that are “alive” on Netflix, ‘Jessica Jones’ or ‘The Punisher’, however, that movement would not fit with the words of Netflix or Marvel, where it speaks of a future away from the platform of streaming. I hope that soon we will come out of doubts…

War of symbionts: we fund and we chose the best of the Venom movie

Follow the bleed in Marvel: Netflix cancels 'Daredevil' after its superb third season

–
The news Daredevil will return: Marvel says that we have not seen the end of the adventures of the Man without Fear was originally published in Espinof by Juan Luis Caviaro .