Darksiders will announce a new game at the next E3 2019

THQ Nordic will give a twist to the series, which would present a new type of gameplay.

The last year has been released Darksiders 3 on the PC and consoles, adding a new chapter to its saga of action and destruction with touches of role. However, and although THQ Nordic wants to continue with the series, it seems that the new title Darksiders will be very different from its predecessors. After several rumors, schedules, interviews E3 Colisseum to be held at the next E3 2019, seem to catch a glimpse of a new game.

The title, which has no name or has not wanted to be unfolding to the full, will be the protagonist of a panel of interviews with the managers of the franchise in THQ’s known as Darksiders: Action Adventure Evolved. Apparently, the license, will explore a new territory, opting for a different approach, with a directorate unheard of in the gameplay.

“This panel will address the creation of the universe of Darksiders and where it is headed. It will coincide with the presentation of the E3 2019 of a new game Darksiders take the franchise to a new address. In this interview, we will discuss the art and business of creating and maintaining a license of action and adventure rich in terms of gameplay, as well as key in the tradition corporate”, explain in the description. Therefore, in one way or another, we will have a Darksiders completely new in the upcoming fair.

however, THQ confirmed a few weeks ago that had in its portfolio more than 80 games, and that during this E3, 2019, announced at least two of them. One seems to be a new delivery of Red Faction or Destroy All Humans!, and the other, almost without any doubt, will be Darksiders. 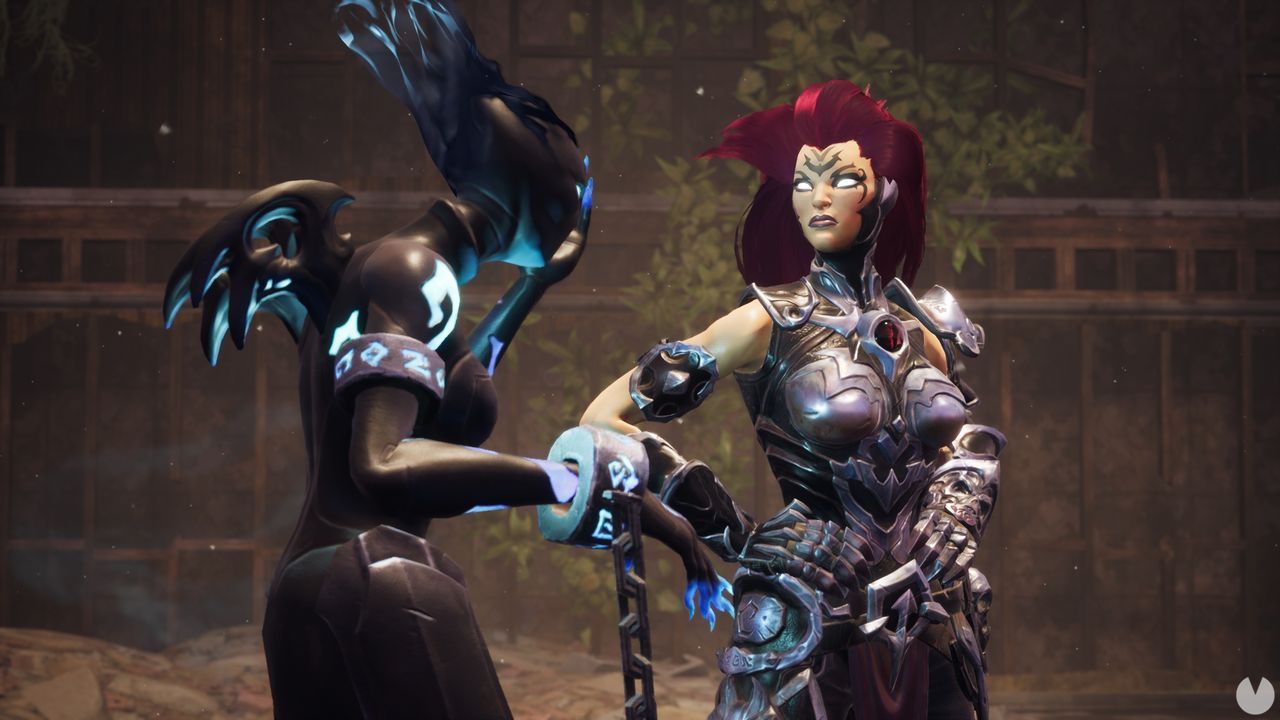