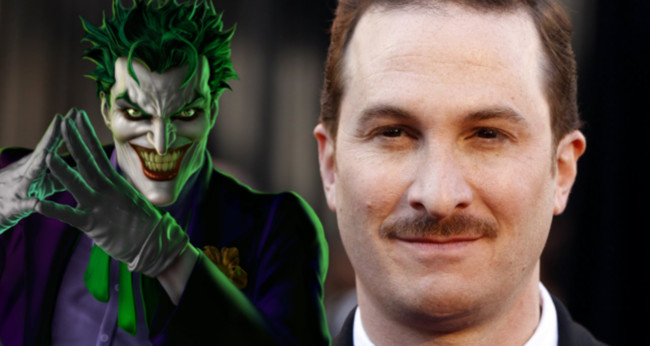 Darren Aronofsky is a filmmaker very interesting and with a vision very particular to the world of cinema. In brief we will see his controversial ‘Madre!’ (‘mother!’), but now we are interested in is a film that never came to do, and that is before the Warner considered several ideas before you trust the reins of Batman Christopher Nolan, including one from the director of ‘Requiem for a dream’ (‘Requiem for a Dream’)

Aronofsky has remembered now that project during the promotional campaign of ‘Mother!’ because the announcement by Warner a future spin-off of the Joker has made him realize that it is very similar to what he proposed in his time without luck. In addition, he notes several details about the way in which he addressed the dark knight of Gotham and what details designed by him have been appearing in other films about Batman: 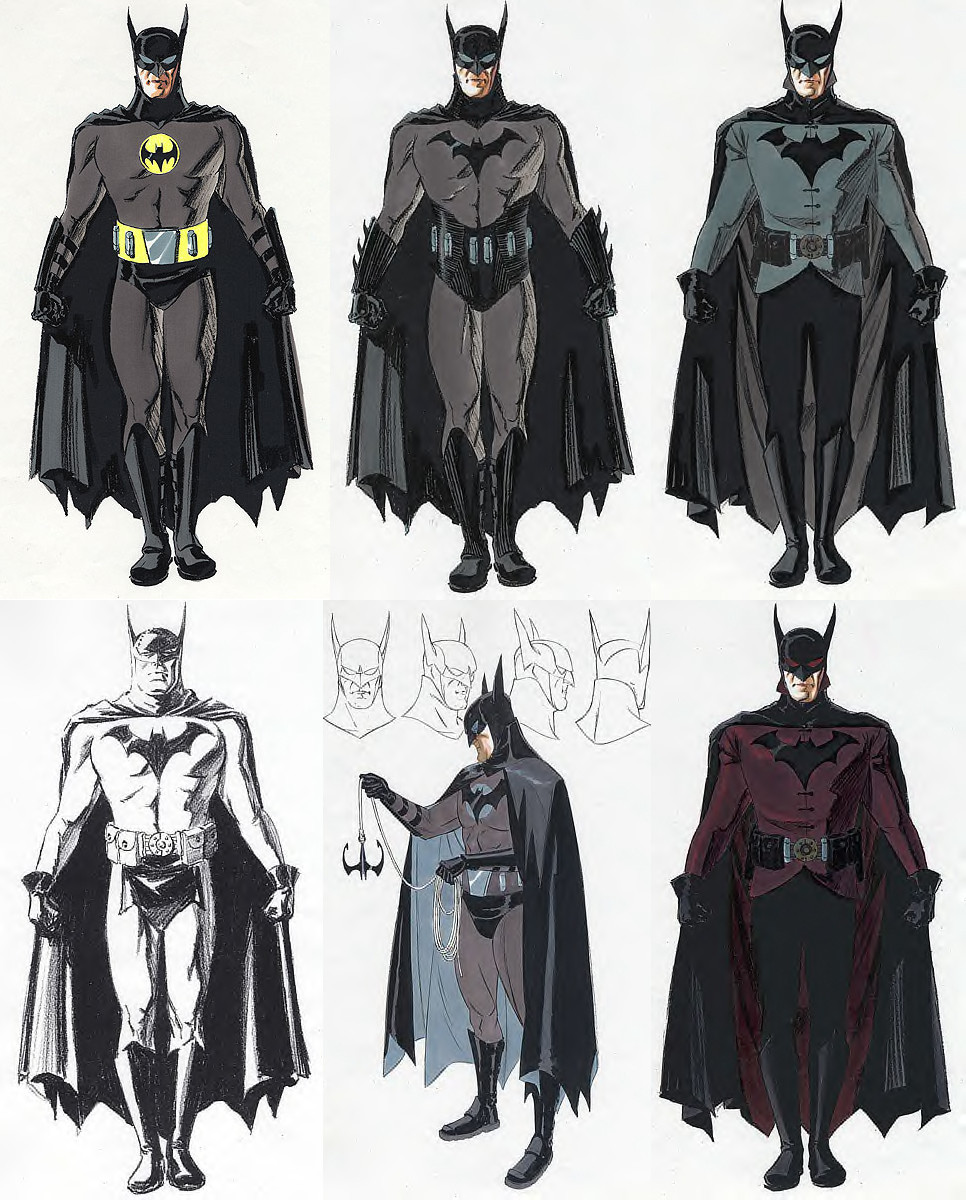 I Think that basically we arrived 15 years too soon. Because by what I have heard about the movie Joker, that was exactly my proposal. I was on plan: we will roll in the East of Detroit and New Yoyk. We were not going to build Gotham. The Batmobile… I wanted it to be a Lincoln Continental with two engines bus. The motors attached with packing tape. It was the version MacGyver Batman. And some of my ideas ended up in other films.

As the ring with BW, that made the scar was idea of ours and I think that came out of it in any of the Zack Snyder or something. It is well that this is so, you write down ideas and go ahead. We wanted to reinventing it and give it a touch more visceral, ‘Taxi Driver’. That was the idea, but the people of the toys reacted in plan: “Oh, it can’t be a Lincoln Continental, you have to have the Batmobile”.

And I think that with the work of Christopher Nolan, who was great, was that you simply guessed right full. Was able to capture the darkness and the psychology of the staff and still give that touch of gadgets that I was not interested in.

I Think that is the background. I think that we were very ahead of our time. And I was in the plan why can’t we make a movie with a budget more under-qualified adults, like in the comics you have different brands, but now in the end are doing. Are they doing spin-offs, which is great.

It’s an exciting time because at the end you are risking more and we’re not going to see the same superhero over and over again. Will things like ‘Deadpool’, which was a relief compared to seeing the same movie again and again. 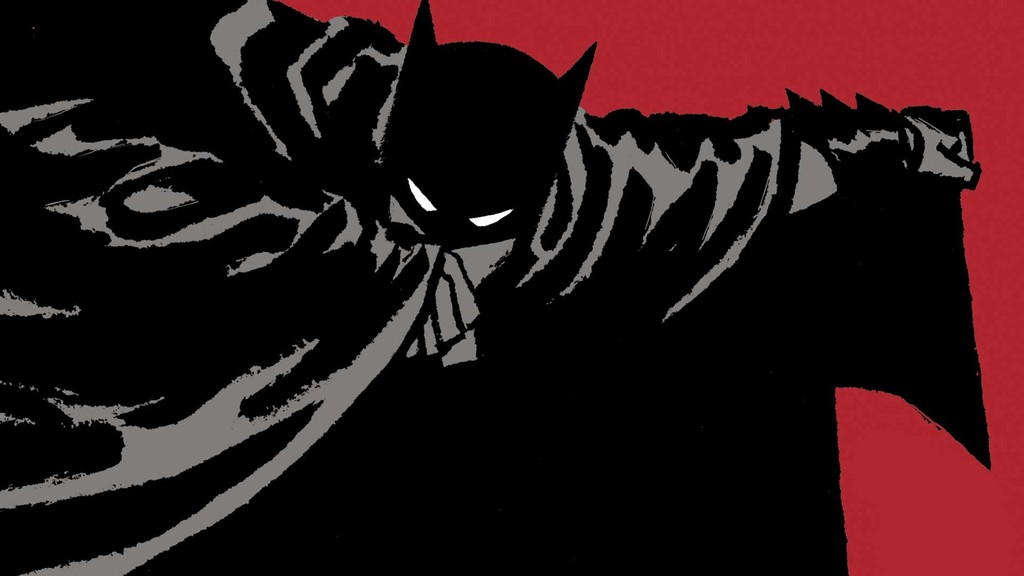 let us Recall that the idea of Aronofsky was to bring to the big screen ‘Batman: Year one’, the influential comic book, Frank Miller, and that he would like to hire Clint Eastwood as the protagonist. The latter I doubt very much that had never materialised, but his idea of offering a vision more dirty and realistic in the line of titles such as ‘The avenger of the city’ (‘Death Wish’) or ‘French Connection’ it sounded stimulating.

yes, it also gives the feeling that the responsible ‘Noah’ (‘Noah’), maybe you have a little thought of more in relation to take certain ideas and influences, but hey, we can forgive because that sure ended up a bit frustrated by not being able to do the film, though it does not prevent him from praising the great work done by Nolan. Now we need to sit down to wait to see what they come back with this spin-off of Joker and to see what in particular has the trilogy about Batman that is being prepared by Matt Reeves and that promise to give more weight to his work as a detective.

The Joker will have his own spin-off: Martin Scorsese will produce a movie about his origin without Jared Leto

Lawrence and Bardem are living a hell in the troubling trailer of 'mother!', new Aronofsky

–
The news Darren Aronofsky compares the spin-off on the Joker with the Batman movie that was proposed to Warner bros. was originally published in Espinof by Mikel Zorrilla .