Dauntless arrives on PS4, Xbox One and Epic Games Store may 21

action RPG free that will also come to Nintendo Switch and mobile, but later.

Phoenix Labs has announced that the action RPG free to play Dauntless will be available on Xbox One, PlayStation 4 and Epic Games Store may 21.

The game can be played currently in beta on PC in your official website, while releases for Nintendo Switch to mobile and will arrive this year, but later.

the version of The release includes numerous enhancements and content updates, as a new system of progress or improvements, missions and crafts.

“Powerful, wild, and hungry in the aether that keeps floating Islands Fragmented, the Behemoths are a threat to our existence. Form a team with other Slayers to confront these massive beasts before they consume what is left of our world“, says the developer of the game.

“it Leverages the power of the Behemoths that fighters turning their parts into powerful weapons. Dyes, cells, and stones of transmutation allow you to further customize your appearance and your team to define your role as a legendary Slayer“. 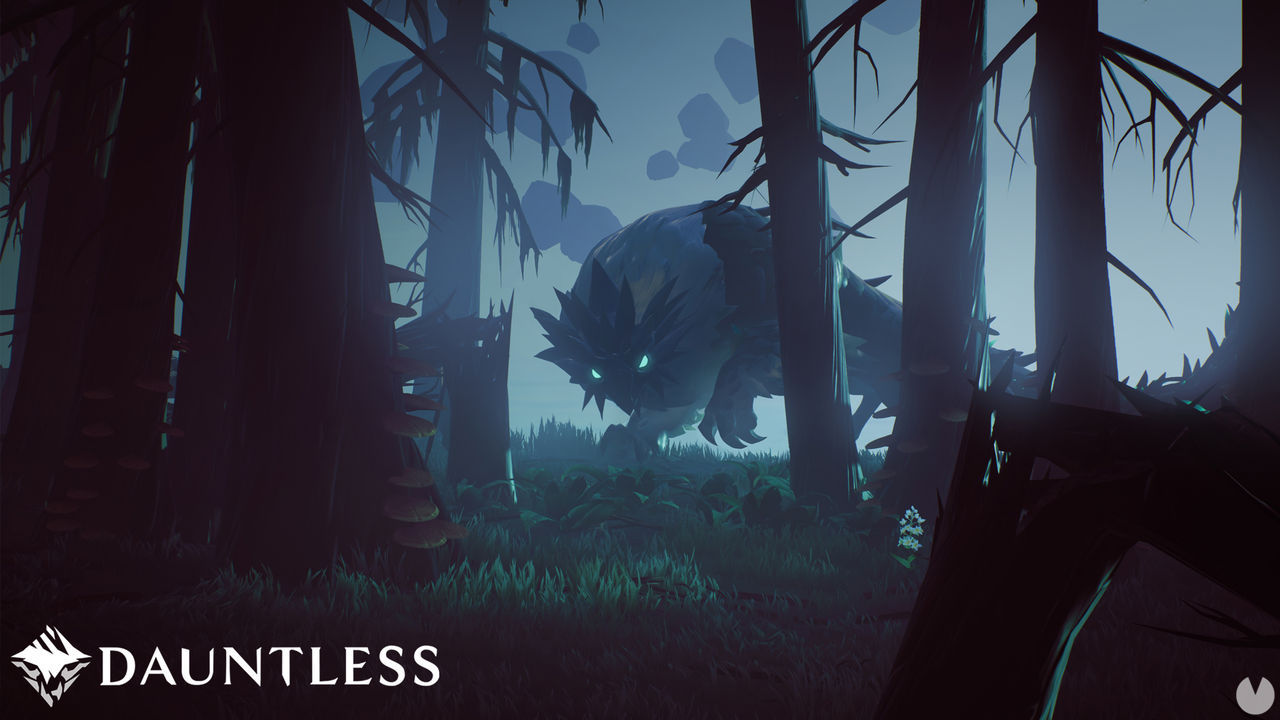 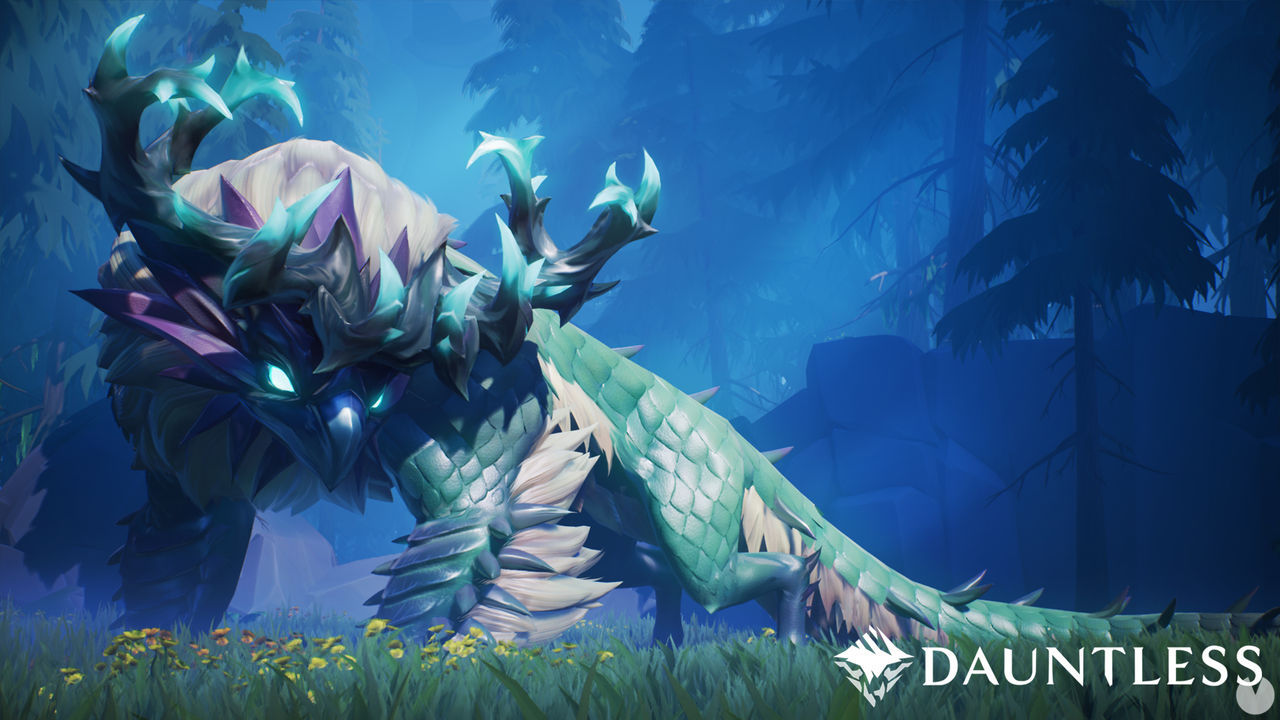 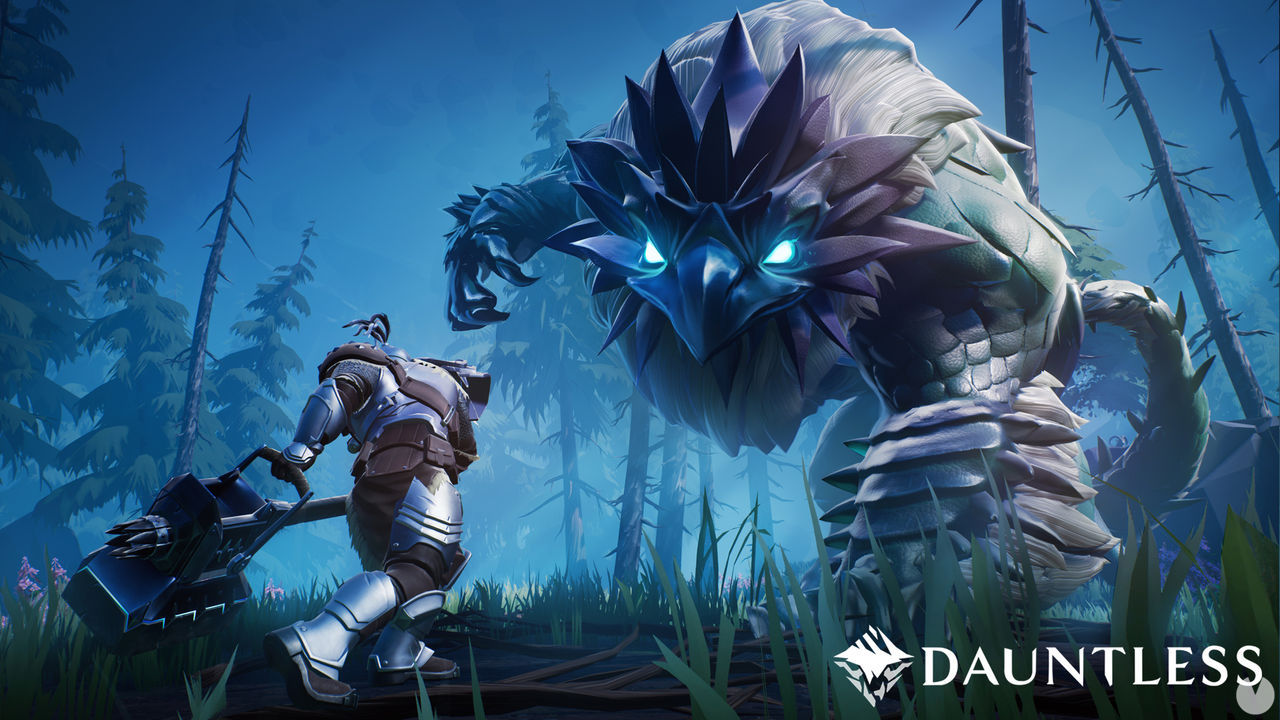 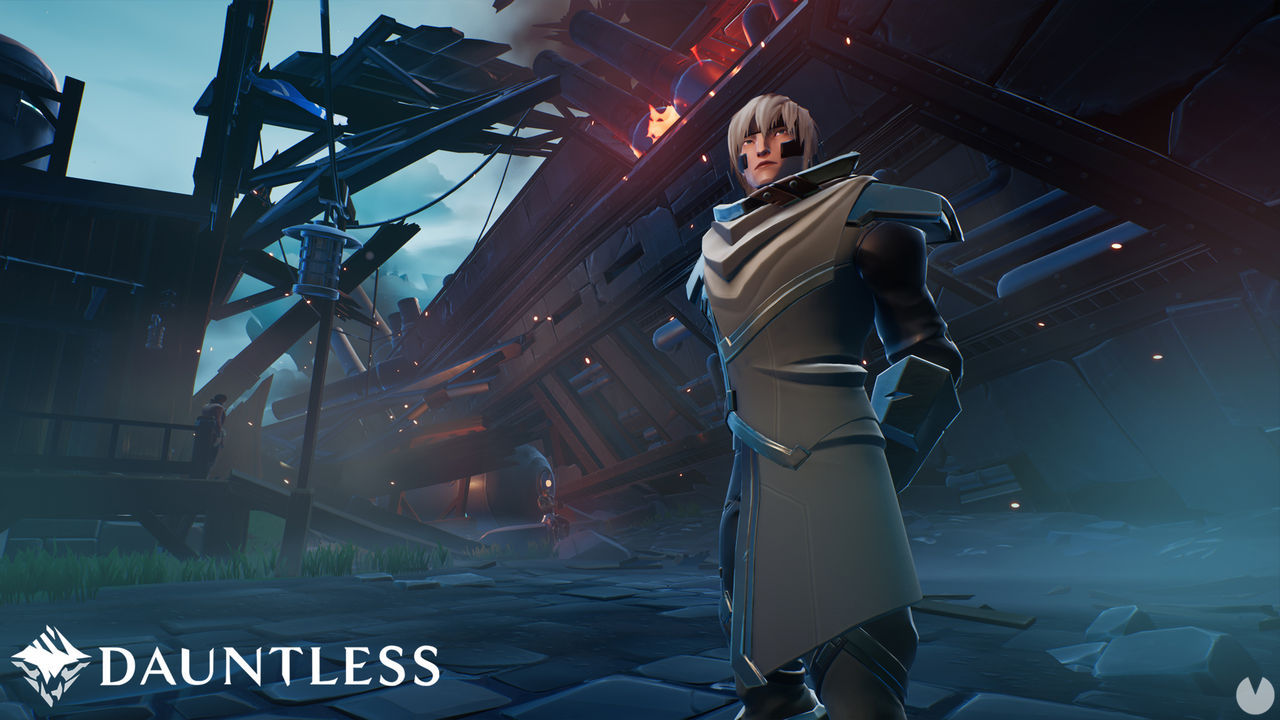