David Fincher explains why ‘Mindhunter’ is different, and the lesson we learned from ‘Zodiac’ 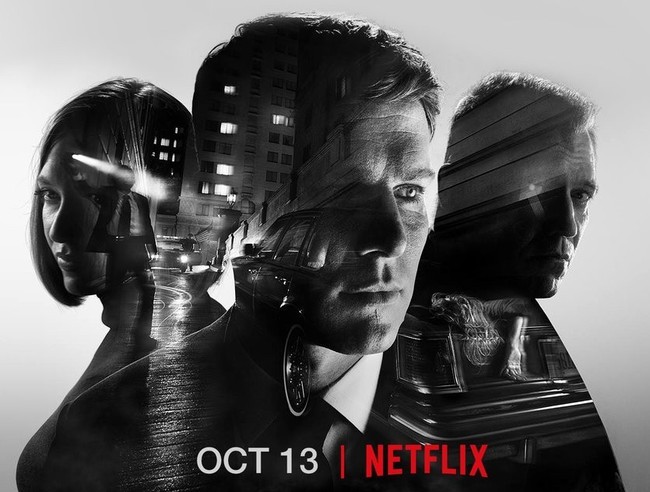 Without doubt, ‘Mindhunter’ is one of the premieres of the season and is the new series of Netflix supposed to discover new material by the brilliant David Fincher. The filmmaker, whose latest film is ‘Lost’ (‘Gone Girl’, 2014), returns to television after directing the first few episodes of ‘House of Cards’ with a criminal drama that explores the mind of serial killers.

‘Mindhunter’ is based on the non-fiction book ‘Mind Hunter: Inside The FBI’s Elite Serial Crime Unit’ written by Mark Olshaker and John E. Douglas. The series is set in 1979 and part of the interest of the FBI by psychology, criminal, focusing on two detectives who interview serial killers to try to understand their logic and apply it in outstanding cases. Although already a hunch, Fincher explained what is the difference with ‘Mindhunter’ other series about criminals.

The director clarifies that part of its interest in the project came from his desire for demystify the exaggerated figure of the serial killer. Something that he himself has helped us with two masterpieces, ‘Seven’ and ‘Zodiac’. According to Fincher, his intention has been to move away from “super-geniuses” such as Hannibal Lecter (he said to remind you to “The Coyote”, from the cartoons of Warner) and explore the difference between the hunter and the victim. Their statements:

“I don’t want to talk about the ‘gourmet’, you know, the expert in opera; for me it is very sad that he has grown up under horrific circumstances. This is not to exaggerate how much empathy or sympathy we should have for them, but just a simple fact… We have seen a lot of this kind of arrogance cultured, that there is a fine line that separates the hunters from the hunted. And I thought that it was time to leave that, really, the reason why we are fascinated with them is because we’re not like them at all. Are incomprehensible.”

Fincher directed four of the ten episodes and is executive producer of ‘Mindhunter’. Participated in the selection of the other producers of the series, which was not easy because I was more interested in the art of dialogue or conversation in the art of killing or the action:

“these are conversations. When searching for the other directors, there were some people that when they gave a scene of 11 pages in around a table, and I said: ‘Well, is this movement in the first two pages, and then this turn’. They responded with, ‘did I break something?’ or ‘can’t someone jump out the window?’.”

“There are acts and movements in the way that people altered their intentions, and try to understand and seek explanation, and those things can be as interesting as the people running through the streets showing off their plates.”

What Fincher learned from ‘Zodiac’ 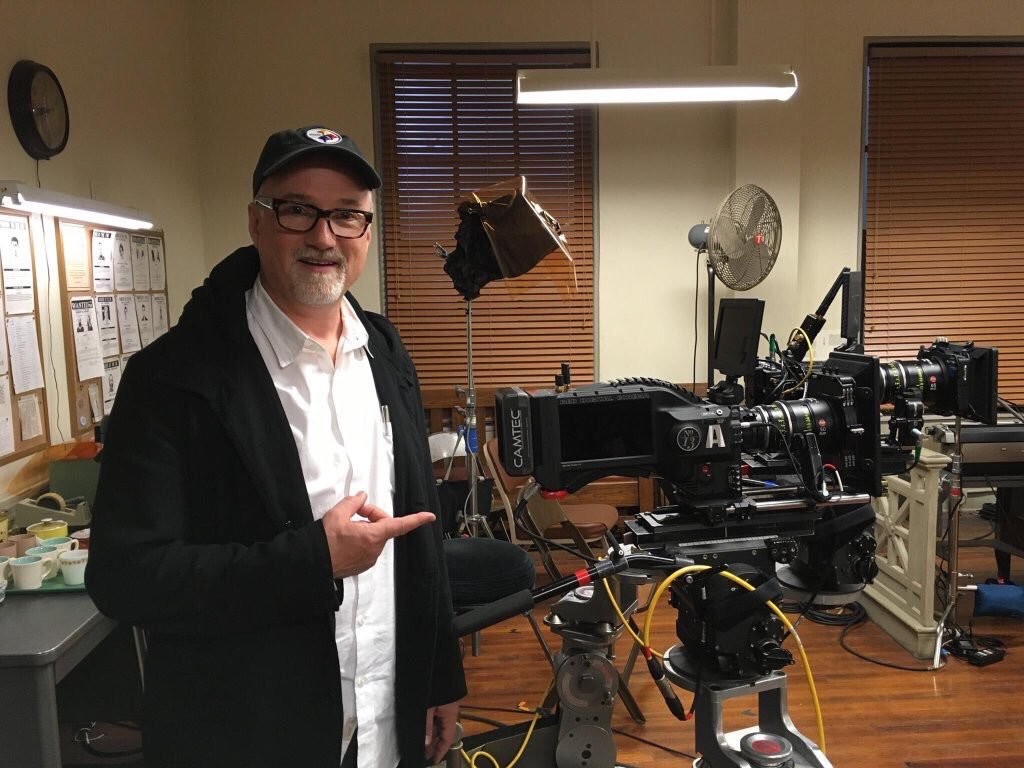 finally, the sub-genre of serial killers makes the filmmaker agreed to ‘Zodiac’. Acclaimed by critics and film buffs, the film was a failure at the box office (cost $ 65 million and grossed 33 in the united States) but unlike other filmmakers who seek excuses or become the misunderstood, David Fincher is of the opinion that it was wrong, and confesses to lesson learned of that movie:

“you Can ask a lot to the public, but 2 hours and 45 minutes without a lock is… ‘Yes, get a babysitter; yes, get the car park; yes, wait in the queue; yes, sit back and have people with their phones in your peripheral vision and concentrate for 165 minutes’… it’s too much to ask.”

that Is to say, by a lot to ‘Mindhunter’ remind us of ‘Zodiac’, we must understand that Fincher has tried to do something different. We’ll find out soon.

The series premieres on Netflix this Friday, October 13. As a whole. The ten episodes. Get to do maratón.

Amazing trailer end of 'Mindhunter': what’s new with David Fincher on Netflix seems like a series of 'Zodiac'

go ahead to the cold: eight ways of heating your home without having to do the work

'Blade Runner 2049': Denis Villeneuve states that the director’s cut is the one that we will see in the cinema

–
The news David Fincher explains why ‘Mindhunter’ is different, and the lesson we learned from ‘Zodiac’ was originally published in Espinof by Juan Luis Caviaro .