Sony unveils its big bet for the madrid fair.

The fourth edition of the Madrid Game Week will take place the 18 to 21 October, and PlayStation Spain has just announced its presence at the fair, with an area of more than 4500 m2 and 300 positions game.

Its location will be in Pavilion 14 of the IFEMA fairground of Madrid, and you will be able to play titles such as Days Gone by and Dreams -previously unreleased in Spain – and Gran Turismo Sport, Spider-Man, God of War or Detroit: Become Human.

Also the virtual reality of PlayStation VR will have a big role, with titles such as Firewall: Zero Hour, Astro Bot: Rescue Mission, Déraciné, Blood & Truth, Tetris Effect or Beat Know, among others, and also social games of Playlink.

The booth will also feature the participation study third parties, which announced what titles will be at the fair.

Advantages for PS Plus members

A year plus subscription service PlayStation Plus will have an exclusive area, in which only subscribed members can enjoy various benefits and a relaxation area.

And the local development program PlayStation Talents will have its traditional zone in which the Spanish teams that are currently a part of the project will be able to show video games in which you are working.

league official PlayStation League will offer tournaments open in which visitors will have the opportunity to participate in the PlayStation Plus Challenges and reach the end to win prizes.

To learn more about the fair, visit the official website of Madrid Games Week 2018. 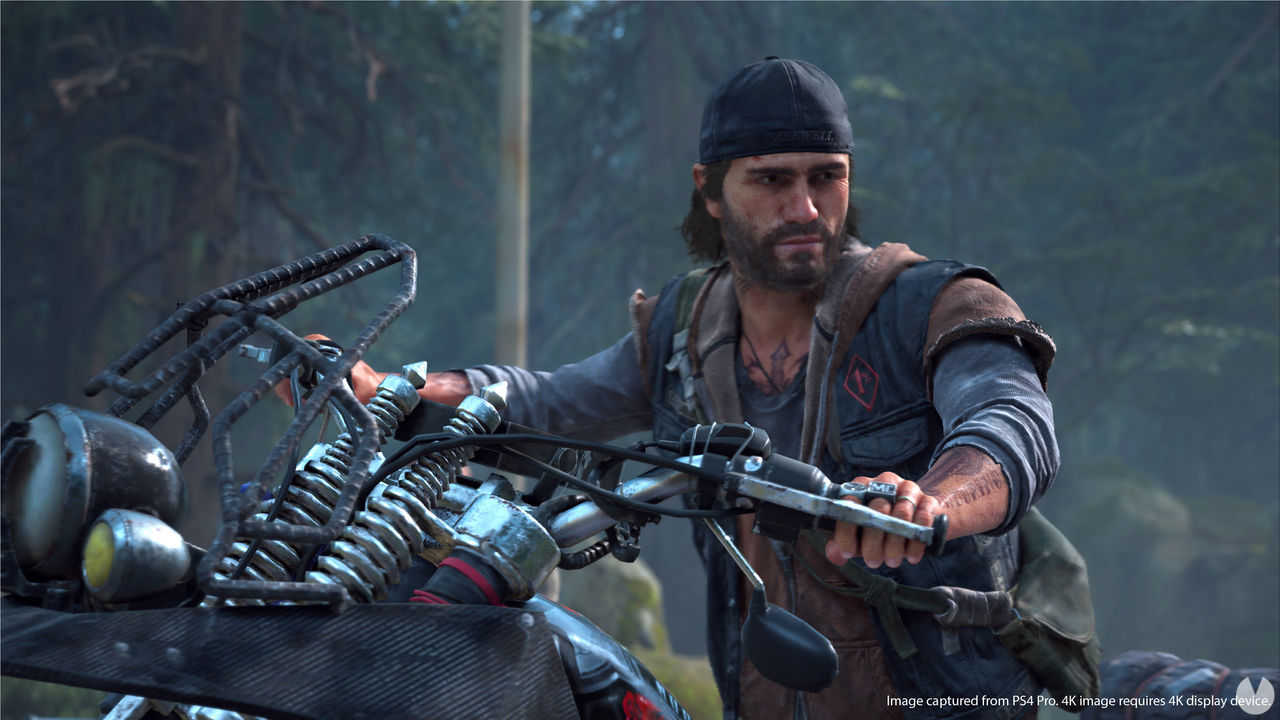 Days Gone and Dreams will be able to play in the Madrid Games Week
Source: english
September 24, 2018