Days Gone updated to version 1.6 with elements of Death Stranding

To celebrate the launch of the game Hideo Kojima, Bend Studio adds elements of personalization to the bike inspired by the adventure of Sam.

Days Gone updated to version 1.6 with elements of Death Stranding
To celebrate the launch of the game Hideo Kojima, Bend Studio adds elements of personalization to the bike inspired ...

Tomorrow, 8 November, available for sale Death Stranding in the PlayStation 4. To celebrate, and coinciding with many other new features, Bend Studio has released the update to 1.6 which includes several nods to the game, Kojima Productions, including branding elements that are reminiscent of the car’s futuristic that you use Sam or the capsule that carries BB -we can see the baby lively-. You can see these extras in a short video that also mimics one of the scenes of Death Stranding -the race with the bike in the company of the birds.

With the release of our 1.6 patch and tomorrow's launch of Death Stranding, we added new #DeathStranding themed bike tanks, decal sheet, and a frame paint! Download our latest patch and check it out! #DaysGone pic.twitter.com/Re42BhzA9Q— Bend Studio #DaysGone (@BendStudio) November 7, 2019

The patch includes many other options, such as the possibility of restarting hordes, infested areas and camps, stability improvements, fixed bugs, they added a mode of high color-contrast -a higher level of accessibility in the interface – and control of the targeted linear that is more faithful to the movement with the right joystick.

Bend Studio is already in pre-production of their next game

Days Gone was launched on 26th April and since then has received numerous content updates and other improvements -New Game +, more difficulty modes…-, but the team you think in your next game. Days Gone was a sales success in Spain, PS Store, in Japan, and it seems likely that focus on a sequel to PS5. Another option would be to rescue the saga that were known 20 years ago, the saga of action Syphon Filter. Bend Studio have also worked in the games laptop Resistance: Retribution (PSP) and Uncharted: Golden Abyss (PS Vita). 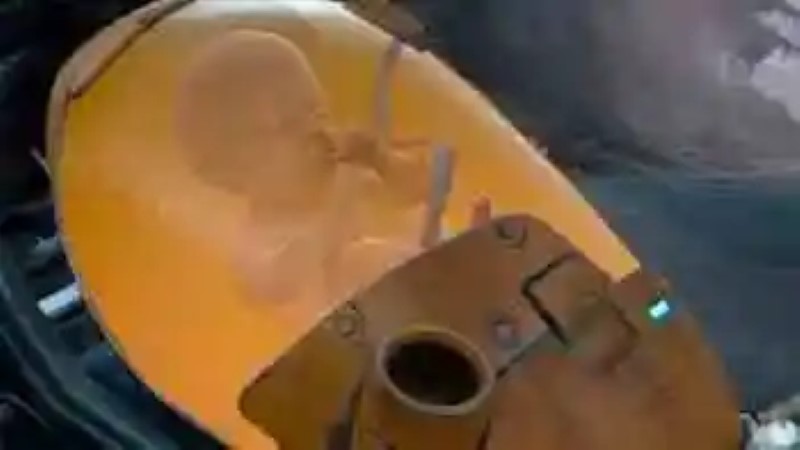 Google I/O 2019 already has a date, the 7th of may we will know all the news of Android Q, Assistant and more
Google repeats the same play that in previous years. To announce the ...
The Elder Scrolls Online receives support HDR for Xbox One S
The patch weighs 5.9 GB.Bethesda released a new patch for the version of X...
The Witcher 3 for the Nintendo Switch debuts a trailer specific to Japan
There the game will come a little later than Europe and will be sold from ...
Waze for Android: how to listen to music and podcasts without leaving the GPS navigator
If when you drive you use your mobile phone to listen to music through ...
Bibliography ►
Phoneia.com (November 7, 2019). Days Gone updated to version 1.6 with elements of Death Stranding. Recovered from https://phoneia.com/en/days-gone-updated-to-version-1-6-with-elements-of-death-stranding/

This article was published by Phoneia, originally published in English and titled "Days Gone updated to version 1.6 with elements of Death Stranding", along with 18988 other articles. It is an honor for me to have you visit me and read my other writings.
◄ Wizard of Google: how to eliminate the activity with the voice
‘Scream 5’ up: Ghostface will rise again without the participation of the creators of the saga ►