‘Days to come’: Carlos Marques-Marcet is back with the great film that you will remember for the 22nd Festival of Malaga 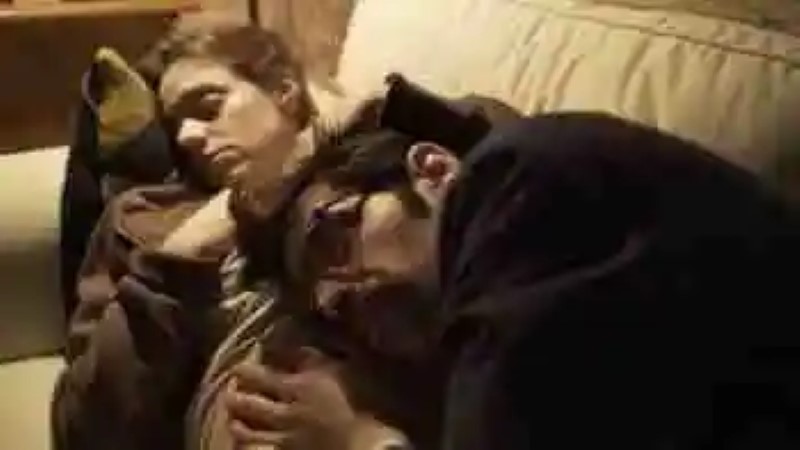 ‘Days to come’: Carlos Marques-Marcet is back with the great film that you will remember for the 22nd Festival of Malaga
Today we have seen the great movie of this 22nd edition of the Malaga film Festival. There are still three days...

Today we have seen the great movie of this 22nd edition of the Malaga film Festival. There are still three days (the last one is a procedure with marathons) and the presentation of seven films of the disappointing official section to the competition (composed of 22 titles) but I dare say that ‘days to come’ (‘Els dies that vindran’) will be the film for you which will remember this edition of the certamen andaluz.

Carlos Marqués-Marcet returns to Malaga after five years of success with his opera prima, ‘10,000 Km’. For its portrait of relationships at a distance, the barcelona received the Biznaga de Oro of the festival and the Goya for best novel director. ‘Land’ (2017) was received with less enthusiasm but confirmed to him as a talent to follow. Now closed to what he considered to be a “trilogy accidental” (not planned) to follow a couple whose life changes completely as a result of a pregnancy.

► IO Interactive considered remaster Hitman: Blood Money Still debating the option. IO Interactive ...
► A noughts and crosses within Whatsapp Tic Tac Share is a new Android app that a...
► How to install applications in APK in a Android mobile For security reasons, our device Android by...

She is Vir, embodied by Maria Rodriguez Soto, and he is Lluís, who gives life David Verdaguer, the face that connects the first three films of the filmmaker. But in the three it speaks of love, and offers interesting reflections on romantic relationships, it should be noted that Marques-Marcet refers to the love as an invention of social order to justify a natural impulse: playback.

So starts ‘The days to come’, with Vir announcing to Louis that does not rule with the fear of pregnancy, a positive test, and the key question: do you still continue forward, or choose abortion? As said the Dr. Ian Malcolm: “The life, the way is open”. And the young couple is faced with a blend of illusion, humor, concern and fear, his destiny as parents. In this way, they encounter various obstacles, reflecting the uncertainty in which we live currently.

Chronicle of a pregnancy that changes everything

A striking aspect is that the protagonist is really pregnant, and her partner in fiction is, in fact, her real partner. ‘Days to come’ arises during the filming of ‘firm Ground’, when Marques-Marcet finds out that his actor fetish is going to be a father. With time as an enemy, since the idea is to capture the pregnancy, the director and the two actors are cast to an adventure that I will be rolling a total of a year and a half, and ends in a fictional imperative.

of course, the film devotes enough footage to portray how it evolves the relationship of Vir and Lluís (journalist and lawyer who, apparently, have little to do with their “parents” are creative, to free them of their worries or personal convictions), however, the idea that most appeals to Carlos Marques-Marcet is how the experience of pregnancy causes a breakdown in the understanding of its protagonists, beyond its sentimental link.

According to the filmmaker, the central theme of the trilogy that has just completed is “the difficulty of understanding the other”. In ‘The days to come’, Lluís do not understand what is their place and Vir feels misunderstood during the whole process of pregnancy, giving rise to a subtle and juicy gender conflict that could not come at a better time.

The drama, peppered with inspired touches of comedy, is followed with great interest, thanks to an effective script loaded jam (the characters were created during rehearsals and then Clara Roquet and Coral Cross helped to shape the script with the director), a mise-en-scene “invisible,” which seeks to portray the everyday life and intimate of its protagonists, and the work of David Verdaguer and Maria Rodriguez Soto, always convincing and natural, without a hint of pose or artifice.

The fiction is so spontaneous and honest that, at times, it gives the feeling of watching a documentary, the two actors live in front of the camera. Precisely, ‘The days to come’ includes a curious treasure: an old recording on VHS, with scenes of the real pregnancy of the mother of the protagonist, and his delivery. Marques-Marcet is supported in these images to provide truth and reflection to their third film, an exciting experience, which catches and shudders, that leaves a mark. Are going to talk about a lot of this film. 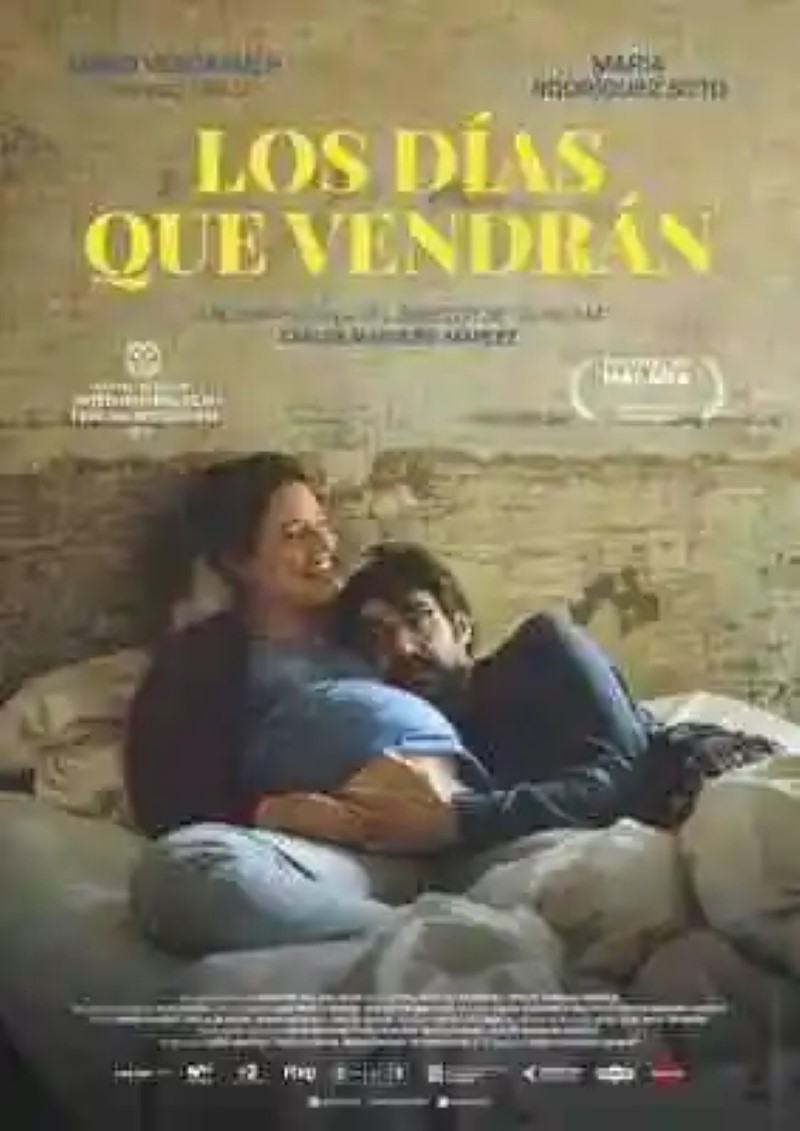 'Taxi to Gibraltar': an unfortunate mix of comedy and road movie that’s not worth climbing

–
The news ‘days to come’: Carlos Marques-Marcet is back with the great film that you will remember for the 22nd Festival of Málaga was originally published in by Juan Luis Caviaro.

Advantages of International Schools
Students attending international schools get to experience richness i...
Microsoft recyceln können Sie Ihre E-Outlook.com wenn es inaktiv wird
Wir erwähnten gelegentlich über jüngste Initiative Yahoos zu inaktiven ...
‘Without mercy’: a remarkable western that reformulates with success and classicism the legend of Billy the Kid
Although the western is experienced currently in some decline —in absol...
So you can change the color of folders Google Drive for Android
With the new version Google Drive for Android no longer have to reso...
Bibliography ►
Phoneia.com (March 21, 2019). ‘Days to come’: Carlos Marques-Marcet is back with the great film that you will remember for the 22nd Festival of Malaga. Recovered from https://phoneia.com/en/days-to-come-carlos-marques-marcet-is-back-with-the-great-film-that-you-will-remember-for-the-22nd-festival-of-malaga/

This article was published by Phoneia, originally published in English and titled "‘Days to come’: Carlos Marques-Marcet is back with the great film that you will remember for the 22nd Festival of Malaga", along with 18989 other articles. It is an honor for me to have you visit me and read my other writings.
◄ Wong Kar-Wai has announced that his next film will be a continuation of ‘Wanting to love’ and ‘2046’
Before Launcher, a launcher more minimalist in that you can only add eight apps ►