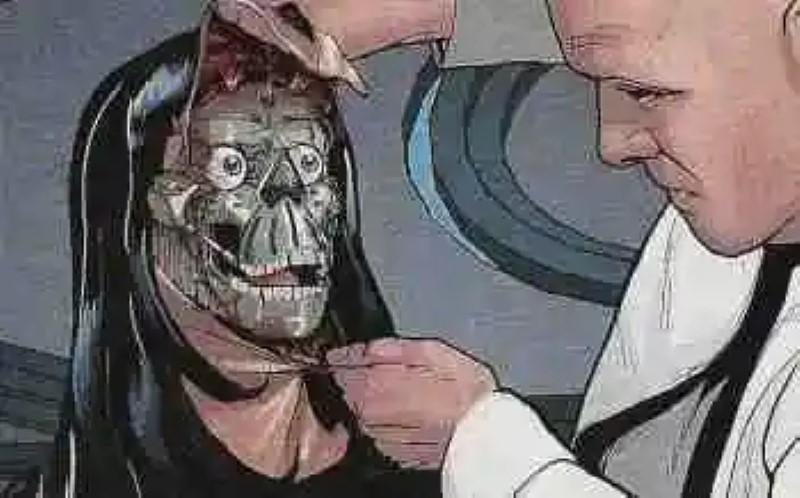 DC wants another prequel more of Superman and gives the green light to ‘Metropolis’
If a decade ago everybody wanted their own tv, now everybody wants their own service of video on demand. And DC tak...

If a decade ago everybody wanted their own tv, now everybody wants their own service of video on demand. And DC takes months to preparing your platform to have their series of superhérores. And, as it seems that what of the innovative ideas are not his own, her new project is another prequel more of Superman.

The series, which has an order of thirteen episodes, will be called ‘Metropolis‘, will be released in 2019 and will be written by John Stephens, which is currently one of the executive producers of ‘Gotham’, and Danny Cannon, one of the directors typical of the “prequel” to Batman.

► How to avoid the vulnerability of the WiFi that threatens to 4 out of every 10 Android EP The security protocol of WPA2, which is u...
► Trailer for the series ‘What We Do In The Shadows’: Taika Waititi leads to their vampires (and werewolves) to the tv https://www.youtube.com/watch?v=mfBbSwX6kEk ...
► Crosscall Trekker-X4, a rugerizado with mid-range action camera built-in Crosscall is a French company specializ... 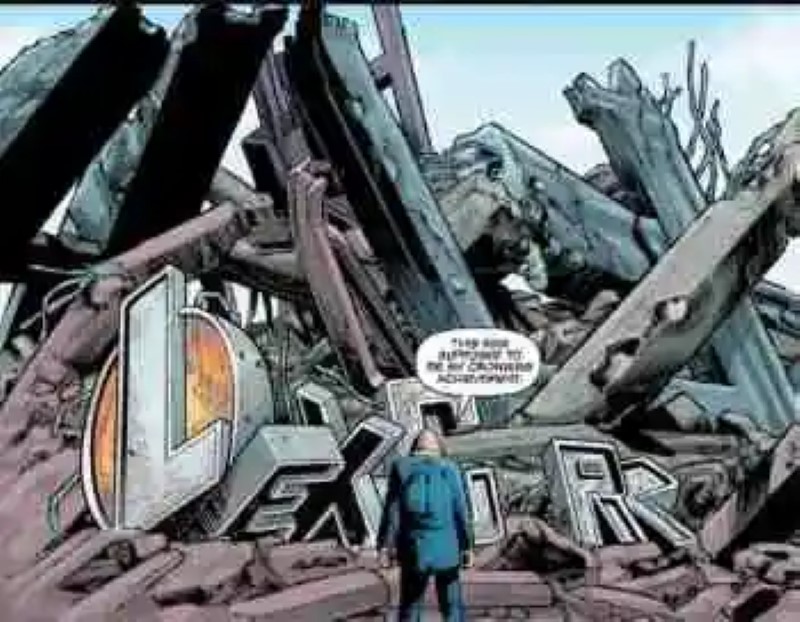 ‘Metropolis’ will tell the story of the city years before the arrival of Superman with a series starring, eye, by Lois Lane and Lex Luthor, who will explore the world of the limits of science and discover the darkest secrets and rare in the city. The premise is, in fact, clavadita to the ‘Fringe’. Which, although I’m quite clueless, does not let you paste a lot with the villain.

this is Not the first series prequel of Superman in the near future. In march, SyFy premieres ‘Krypton’, which will explore the home planet of superhero a couple of generations before his birth. Nor is it the first series to the streaming platform of DC as this is in addition to ‘Titans’ and the animated ‘Harley Quinn’ and ‘Young Justice: Outsiders’.

I'Superman' will have the extended version! Prepares a reissue of the classic with over three hours of footage

–
The news DC want another prequel more of Superman and gives the green light to ‘Metropolis’ was originally published in Espinof by Albertini.

Best quality photo upload Instagram will not find either Android or iOS
Despite what they say, iOS does not give the highest quality to uploa...
‘Terminator: Target Dark’, Edward Furlong has been disappointed with his return to the saga
Like it or not, 'Terminator: Destination Dark' (Terminator: Dark Fate, ...
Keeeb, neue Inhalte Heilwerkzeug
Sie mit wwwhatsnew kontaktieren Keeeb, ein neues Werkzeug, das uns vor...
How to use Google Lens in the Google image search
At the end of last year we saw how Google Lens is integrated in the sea...
Bibliography ►
Phoneia.com (January 31, 2018). DC wants another prequel more of Superman and gives the green light to ‘Metropolis’. Recovered from https://phoneia.com/en/dc-wants-another-prequel-more-of-superman-and-gives-the-green-light-to-metropolis/

This article was published by Phoneia, originally published in English and titled "DC wants another prequel more of Superman and gives the green light to ‘Metropolis’", along with 18986 other articles. It is an honor for me to have you visit me and read my other writings.
◄ Amazon is in a cul-de-sac with the new Woody Allen film
Samsung anticipates screens folding to 2018 to convince you that will continue to grow ►