Dead Cells allows access to all previous versions on Steam

developers French Motion Twin wants to preserve the legacy of your roguelike, that has been evolving and changing throughout the years, offering players the previous versions.

Motion Twin, the developers of the successful rogue like Dead Cells, they want to preserve the legacy of your game. The title has changed greatly since its launch on Steam Early Access, constantly adding expansions free, and modifying elements and statistics. The French study has decided to offer in the PC version (Steam) all major versions game.

players who want to see how it was Dead Cells for months or years only have access to the propiedades of the game from Steam, and enter in the section of betas. From that menu you can select any of the versions that have meant a considerable change to this award-winning roguelike.

“we Always wonder if it would be possible to dig up the previous versions of the game and store them somewhere, so that interested players and future generations of developers can look back at how our little title was developed and came to be the Action Game of the Year 2018”, explained from Motion Twin in Steam.

“this way, you can now load any main version of the game, from the first build of the early access to this, and of course we are confident that we will store there also, all our major updates for the future”.

Preserve the legacy of the games as a service

The initiative is something which will please all the players interested in the preservation of the video game. Since the games as-a-service became the norm, the historians of the interactive entertainment have added one more to his long list of concerns. Since this is not only find cartridges and game discs that the editors will not be editing, but keep the different versions of the same game. In the future will not be able to re-live the moment in that Fortnite disappeared for two days, or play the Destiny 2 published in 2017, very different from the currently available.

Also, pointing from Motion Twin, the possibility of access to builds above a title has purpose: “In this way, the nostalgic, the protesters and the group of ‘it was better before’, they will always have the option of playing the version of the game that they wanted to”. 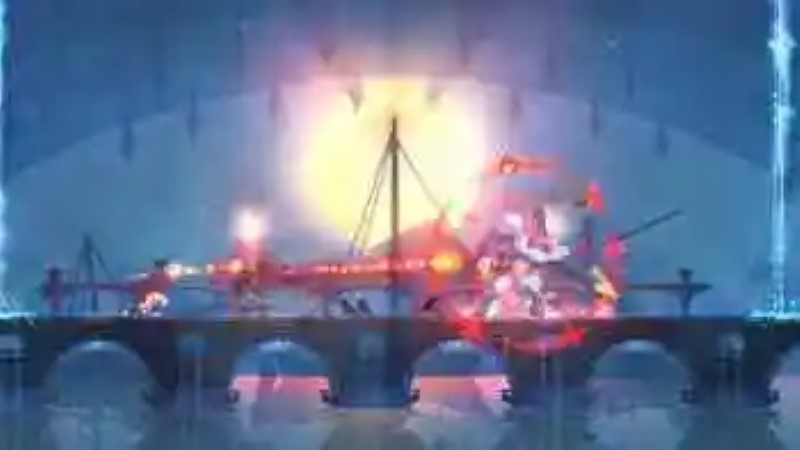