Dead or Alive 5 and all its downloadable add 1267,29 euros on Steam

The game features hundreds of outfits.

Koei Tecmo ended a few days ago all the downloadable content of Dead or Alive 5: Last Round and its seven season passes. Over the years, the game has accumulated hundreds of costumes, skins and variants, bringing together a virtual closet for your characters that would be the envy of any. While in August we talked about 633 euros in total, now, the figure rose considerably: Dead or Alive 5 and all its downloadable added 1267,29 euros on Steam.

Suits, versions and kits to suit all tastes

There are many fighting games or action with costumes, skins and variants, but what Dead or Alive 5: Last Round it is incredible and difficult to quantify. The title from Koei Tecmo has editions for Halloween, versions, and suits, of other games of the company, appearances inspired by Arc System Works or versions virtual sultry swimwear able to cause polemic in certain circles. 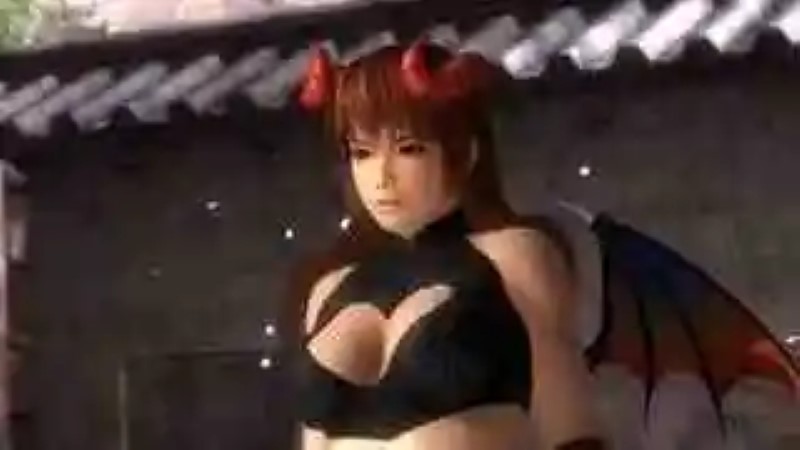 Your last pack, which os we were talking about a few hours ago, is a dedicated to the 50th anniversary of Tecmo, founded in 1967, although it consists simply in t-shirts with logos of games, sports equipment Tecmo Bowl, costumes, demonic, or of sumo. You can try the feat currency to buy everything on Steam. 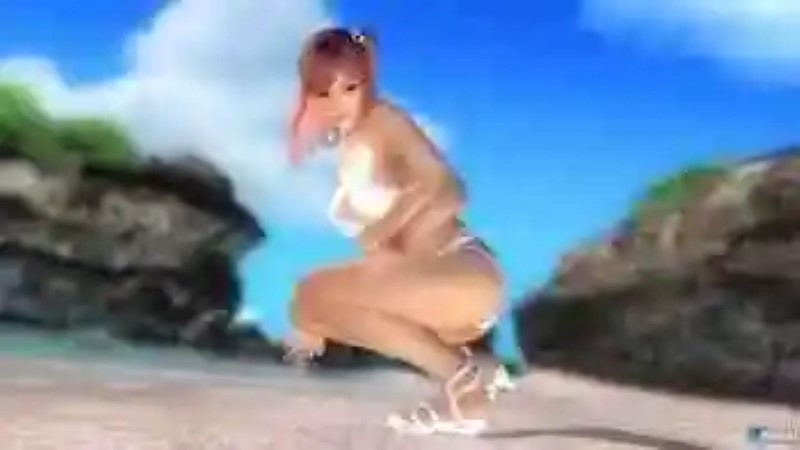 Dead or Alive 5: Last Round premiered a couple of years ago on PlayStation 4, Xbox One and PC, and since then has not stopped to receive new outfits for their characters. The game features a downloadable version free. 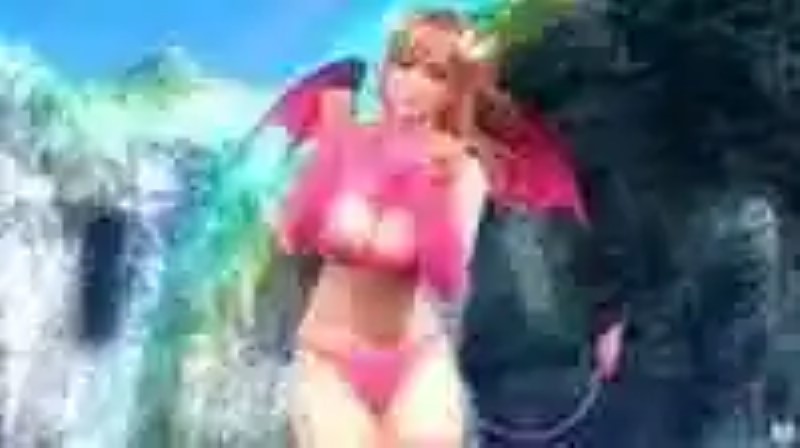