Kojima explains how he conceived the mechanics playable by way of tribute to the classic Nintendo.

Hideo Kojima has revealed that the classic Donkey Kong (1981) Nintendo has inspired some of the elements of its next video game, Death Stranding.

According to explained Kojima at Comic-con in San Diego, one of the features of the game has been inspired by the classic Nintendo. It is the ladder that Sam (the protagonist of the game, that embodies Norman Reedus) may be used to overcome certain obstacles of the complex orography of the game world. 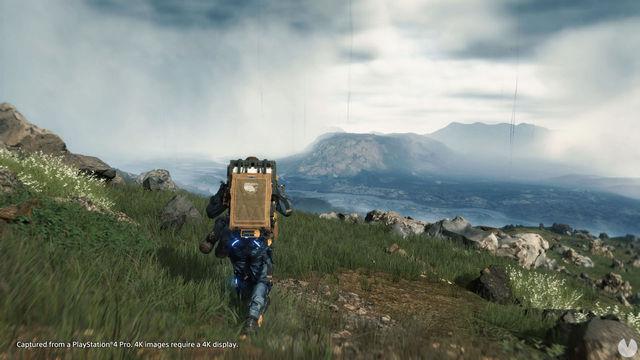 Kojima has raised its use as a tribute to the first steps of video games, as explained. Their aim has been to evoke aspects of classic games as well as the aforementioned Donkey Kong or Super Mario Bros. 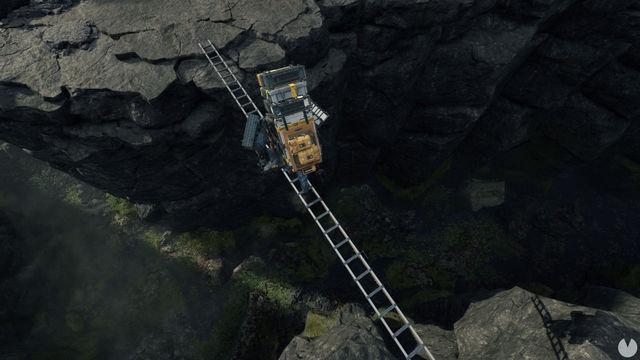 In the game, Sam will be able to use a ladder and also ropes to overcome different obstacles, and its goal has been to bring a 3D world and futuristic, a mechanism of Donkey Kong, Mario (though not yet called that) climbed by works using stairs to get up to Donkey Kong and rescue finally to Pauline (who then was not yet this official name). 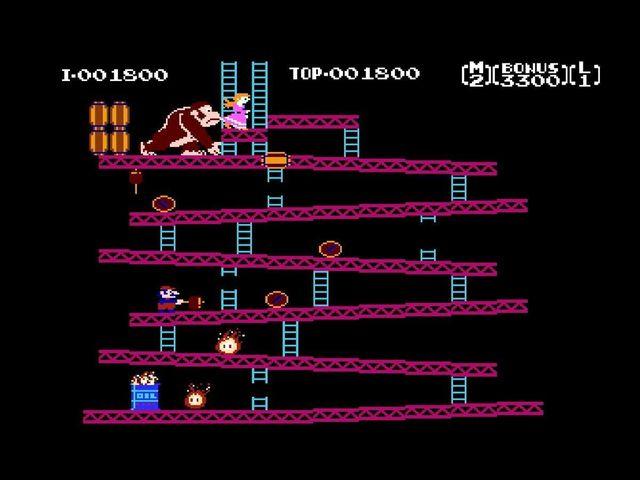 The goal has been to bind one of the first big videogames of the japanese history with the new project of Kojima and thus establish a link in the form of tribute to the classics of this form of entertainment. 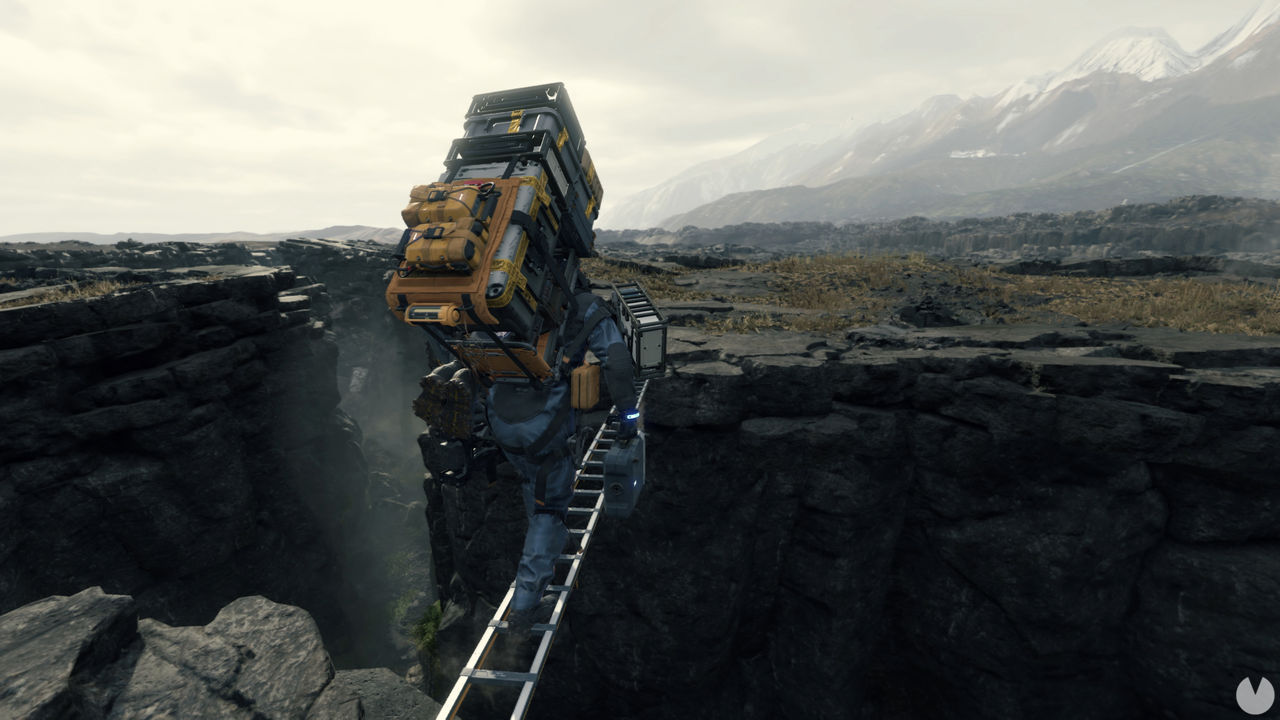