A university study concludes that to perform the famous ‘helicopter’ you need a speed of 108 kilometers per hour.

Ryu need a speed of 67 miles per hour, almost 108 kilometres per hour, to make its flagship technical Tatsumaki Senpukyaku, more known in Spain as “the helicopter”. That is the conclusion of a university work conducted by the british Osarenkhoe Ogbeide in the year 2015 which has been echoed this week the popular american website Kotaku.

The student, as stated by this website, he did this work (available online), while studying engineering at the university of Leicester and his goal was to calculate if it was possible that a human being could do that movement and, in that case, what would be the physical requirements to achieve this.

Becoming the famous helicopter equations, Ogbeide estimated that for a human being to be able to stay floating in the air performing that movement, it should be performed to 30 meters per second (108 km/h). In comparison, the great sprinters in 100 meter dash achieve peak speed of over 40 kilometers per hour, so that Ryu is more than two times faster than all of them.

As stated to Kotaku, to Ogbeide came up with the idea to playing own Street Fighter. “I’m a big gamer and I love fighting games. So one day I was playing with a friend, I did the Tatsumaki Senpukyaku, and I glanced at what’s really rare that is the flight of the movement. So I thought: How fast would have to move Ryu in real life?”.

Ogbeide received the maximum possible grade in the subject in which he presented the work. This british has also done other scientific work on frikadas. So, in his time estimated the volume of the shout “Call dragon” in Skyrim, the feasibility of using the cries of Monsters SA as a source of energy or how much energy off Superman with his super flare. 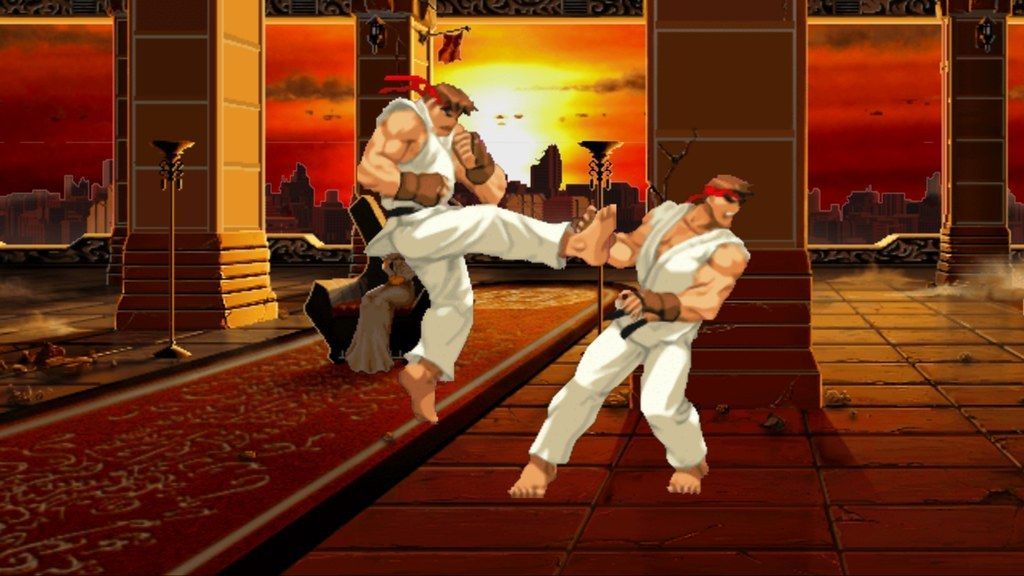