Destiny 2: Stronghold of Shadows; it is in this Fragment, the new map PvP

try the new map of The Melting pot of Shadowkeep, the new expansion of Destiny 2, which will come to PC, PS4 and Xbox One on October 1.

, as usual with every expansion and expansion of the MMO action from Bungie, including new maps for The Crucible, its PvP mode. On our trip to the studio of Seattle to test the new features of Shadowkeep we were able to play a game of Control in Fragment, a new arena set in the Forest Infinite.

Obviously, with a single item in a map is to complicated to get an idea of the depth that you can have a scenario in a game so full and dynamic in its mode of PvP as Destiny 2. But what we can say is that left us very good feelings, and the impression that it is a map that have been modified and balanced to give the design that we will arrive on the 1st of October.

In Control, the points that we must conquer are quite separate from each other. But the interesting thing really is the road between those points, a Fragment is the broad to be able to mix large areas where the use of the sniper and the rifles of assaults are encouraged, with narrow places where the shotguns and submachine guns will be the protagonists.

Because that is exactly one of the points that we liked on the map: looking at the distribution of its elements it is easy to predict that the use of any archetype of weapon is valid. It is a place quite vertical, especially in a few control points that allow ambushes in almost any direction. And in the paths that lead from one point to the next we are different hedges for cover and hide that can lead to situations very tense.

The mode Player versus Player Destiny 2 had an obvious problem. There was a time in which the power of the Guardians felt less powerful than it should have, but after an update, the situation was just the opposite, something that affected especially to the PvP.

In recent seasons, when you are between 3 or 4 minutes in a game of Crucible, you already know what’s going to happen. The team that will dominate is going to launch a Super after the other: the skills are so destructive that they are able to do away with the opposing group to the full and that they were almost impossible to counteract.

we Repeat that we have only played one game at the Melting pot of the Bastion of Shadows, but in our first impression this has been changed successfully. In something more than five minutes that lasted our departure, not only saw a lot less Super than we used to.

Not only that, but the Guardians with a Super activated were less invulnerable. For example, a Sorcerer that was using the Trance stormy, shoot him a couple of times with the shotgun Lord of Wolves and beat them. In another situation in which we were launching a Pump nova, in the few seconds that it takes for the animation we lowered the life below 15%.

If, finally, the situation with the problem of PvP has changed enough, is to see it. We will have to wait for the next 1 October, when Destiny 2: Stronghold of shadows is released on PC (Steam), the PlayStation 4 and Xbox One; and Google Stay in November. In addition to this map, with the new expansion will come to us other two scenarios remodeled: The court of the widows and the Crack of twilight.

In Vandal we have already counted our first impressions with the campaign, the Moon, and the new mechanics for this expansion. Stay tuned to the magazine for what’s new on Destiny that I have to have in the next few days. 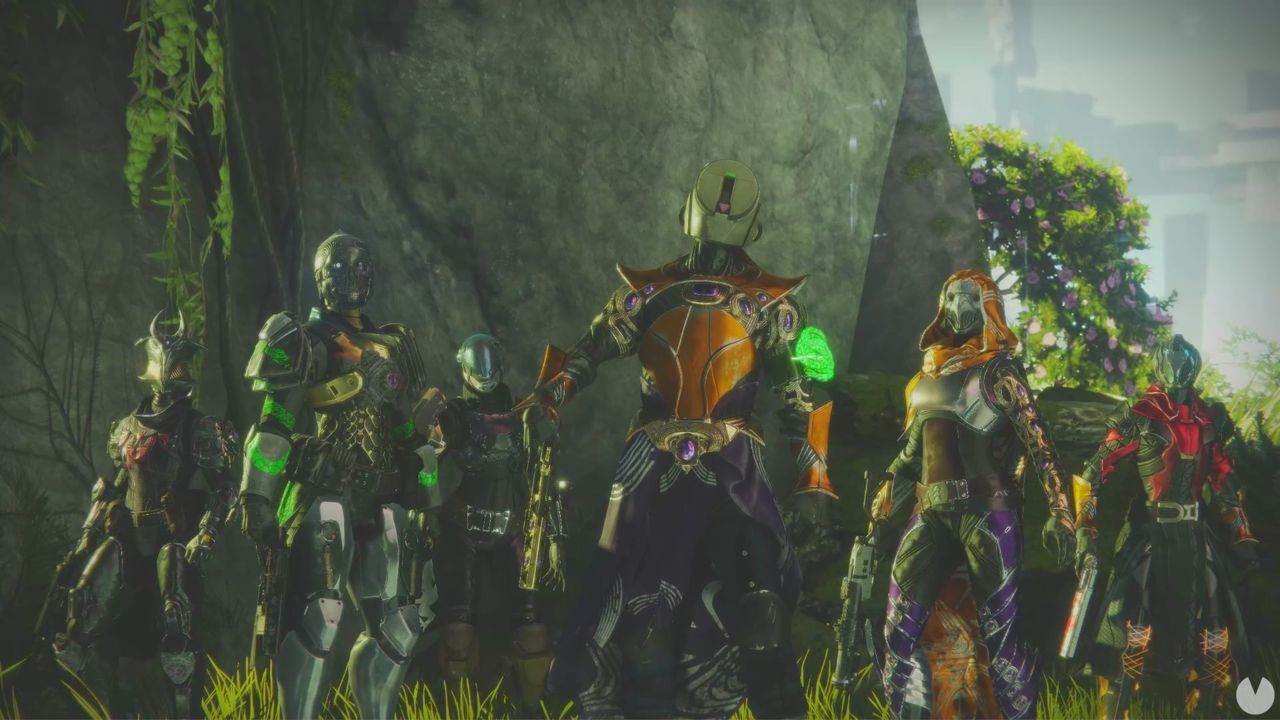 Download Nulled WordPress Themes
Download WordPress Themes
Download Best WordPress Themes Free Download
Download Premium WordPress Themes Free
udemy free download
download mobile firmware
Download Best WordPress Themes Free Download
online free course
Destiny 2: Stronghold of Shadows; it is in this Fragment, the new map PvP
Clid The Snail is the Best Game of the Year Awards PlayStation Talents 2019
Sony Interactive Entertainment Spain has announced the winners of the Awar...
EA dismisses launch The Sims 4 in Nintendo Switch
The version for PS4 and Xbox One was recently announced.Electronic Arts re...
Sony is also working on a mobile folding for the coming year, according to rumors
The 5G and the mobile collapsible promised to become on-trend at the be...
U-Tad convenes the videogame industry to his new Company Day
The major companies of technology and video games, will meet on October 30...

phoneia.com (September 28, 2019). Destiny 2: Stronghold of Shadows; it is in this Fragment, the new map PvP. Bogotá: E-Cultura Group. Recovered from https://phoneia.com/en/destiny-2-stronghold-of-shadows-it-is-in-this-fragment-the-new-map-pvp/