Will have multiple challenges and rewards for the players

Mark Noseworthy, responsible for the development of Destiny 2, has revealed that the title will have a kind of minimazmorras to the players will be called Lost Sectors. 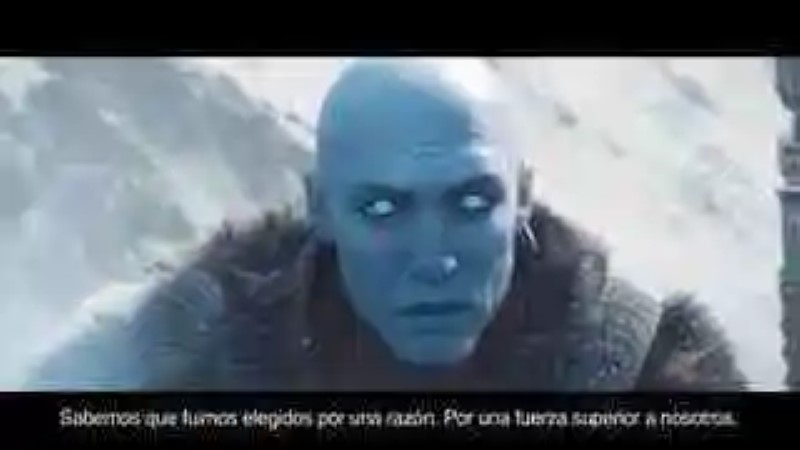 In a recent interview, Noseworthy explained that players will be able to find these minimazmorras investigating the environments and that through them, will be able to get multiple rewards.

it Is “minimazmorras hidden in the world. If you find a door, or the entrance to a cave, and it seems that there is something behind, it probably has. If you cross that threshold, there will eventually be a boss with a reward. There will be dozens of these areas throughout the game.” 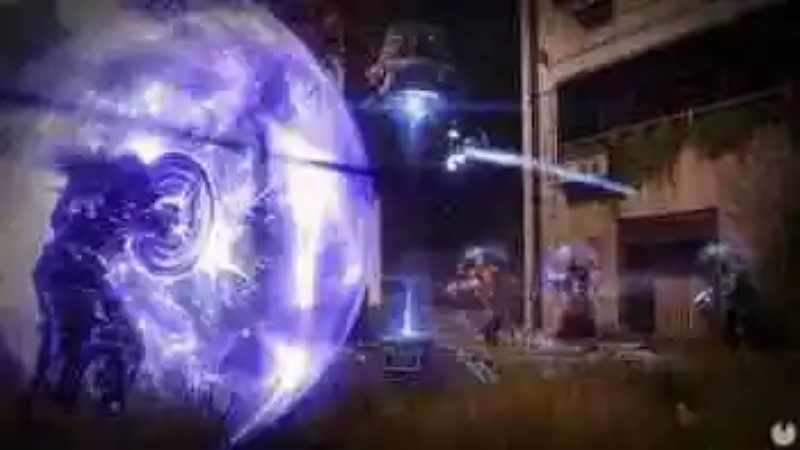 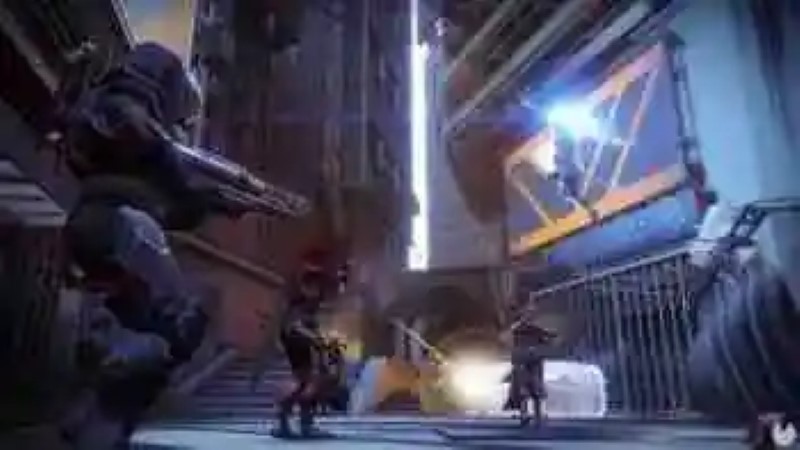 Destiny 2 will launch October 8, and during this E3 2017 the game will be receiving quite a bit of attention, because he will be present at the conferences of Sony and PC gaming. The conference of PC games can be followed in Spain on Monday at 19h; the Sony will be at the 3 o’clock of the night of Monday to Tuesday. 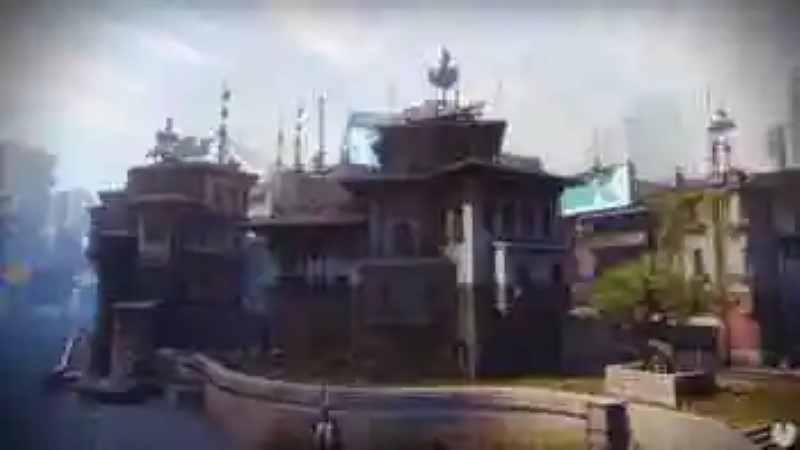 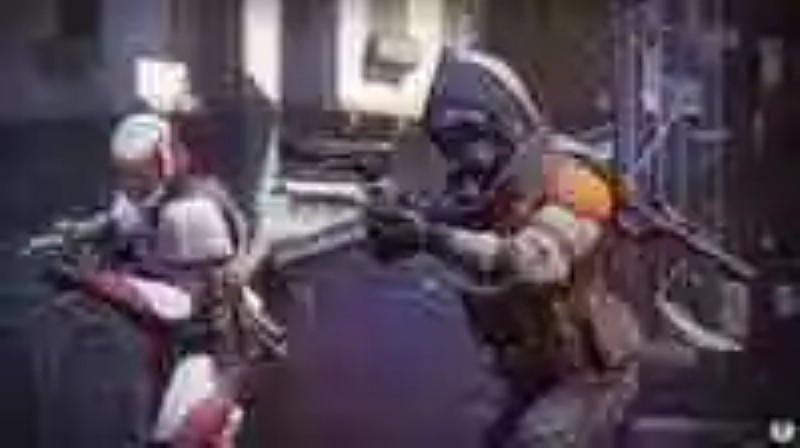