Dexter Fletcher will direct ‘Renfield’, a movie about the wizard of Dracula based in an idea from the creator of ‘The Walking Dead’ 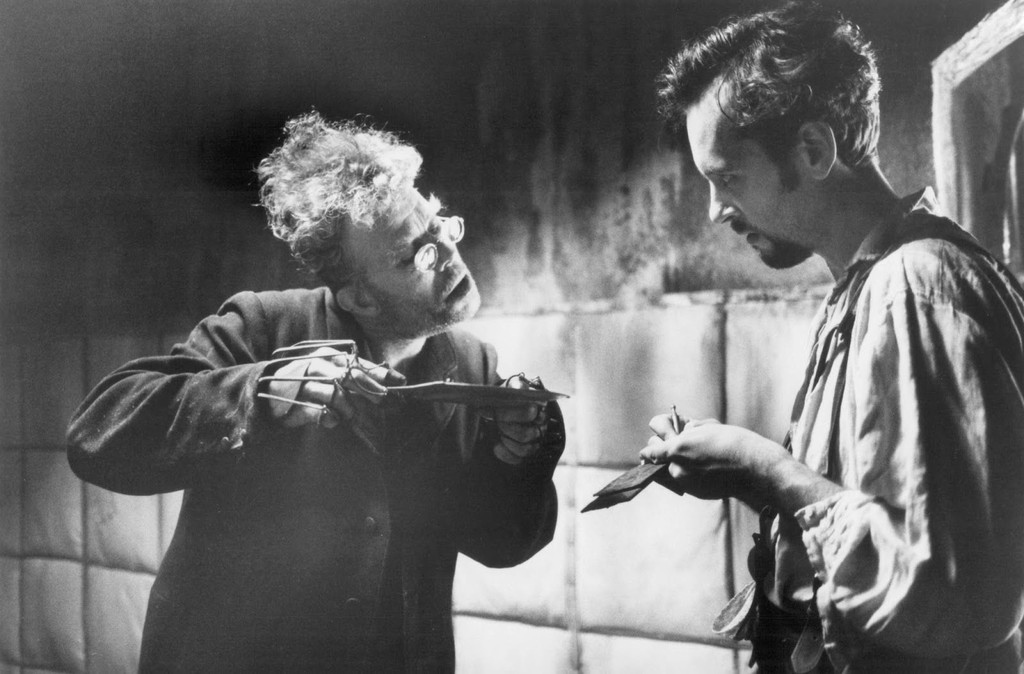 While Leigh Whannell ends off its vision of the ‘The invisible man‘, the director of the acclaimed ‘Rocketman’, Dexter Fletcher points to a film about the servant of Dracula, Renfield, for Universal.

the friend of The vampire

Variety reports that the british direct ‘Renfield’, a movie about the character of the same name. Fletcher directed a script by Ryan Ridley (‘Rick & Morty’), based on an argument of Robert Kirkman, exercise production. The source reveals that it is expected that Renfield is set in the present, although the details of the plot and its release date is yet to be determined.

In the novel of 1897 of Bram Stoker’s dracula, R. M. Renfield is a patient of the psychiatrist and the vampire hunter Dr. John Seward, and a resident of your madhouse. Always attentive to consume the “life force” of others, Renfield eats insects and spiders, becoming a servant of count Dracula after falling under the influence of evil.

The character of Renfield has been played by a wide range of players over the years. Dwight Frye in the version of 1931, and Tom Waits in the film of Coppola of 1992 are the most remembered. Having regard to the aspect of the movie Whannell, and the names and intentions that looming here, it seems that bump universal that came with ‘The Mummy‘ might have served for something. And that is something rare in the Hollywood of today.

Netflix and the BBC give the green light to 'Dracula': the creators of 'Sherlock' work in the adaptation of the work of Bram Stoker

–
The news Dexter Fletcher will direct ‘Renfield’, a movie about the wizard of Dracula based in an idea from the creator of ‘The Walking Dead’ was originally published in Espinof by Kiko Vega .

phoneia.com (November 21, 2019). Dexter Fletcher will direct ‘Renfield’, a movie about the wizard of Dracula based in an idea from the creator of ‘The Walking Dead’. Bogotá: E-Cultura Group. Recovered from https://phoneia.com/en/dexter-fletcher-will-direct-renfield-a-movie-about-the-wizard-of-dracula-based-in-an-idea-from-the-creator-of-the-walking-dead/