Dies at 89-year-old Robert Evans, the legendary producer of ‘Chinatown’ and ‘Marathon Man’ 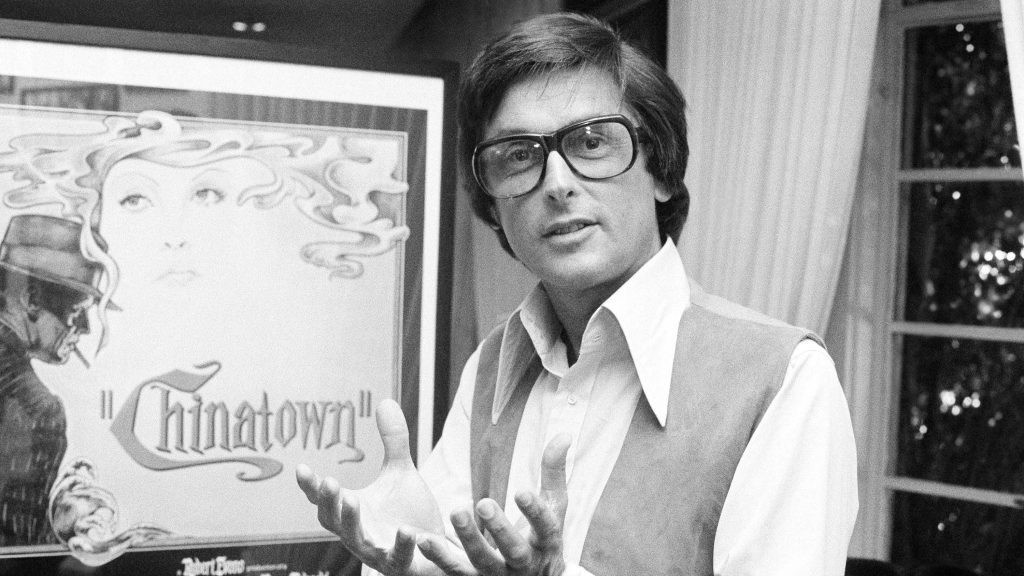 it Is possible that the figure of Robert Evans became popular thanks to the documentary of the cult 2002 ‘The boy who conquered Hollywood’, a good dose of behind-the-scenes of the Mecca of Cinema, which became the testament of one of the last producers of “classical” of the golden age of Hollywood. Although of classic always had little. The legendary producer, has died the 89-year-old.

The Kid Stays in the Picture

Robert Evans, authentic icon of the new Hollywood, was one of the producers most memorable and influential that has ever existed. Born in New York in 1930, Evans would begin his life in Hollywood as an actor thanks to some roles that no one remembers. Considered an actor’s mediocre, he reinvented himself in Hollywood, with the intention of becoming a producer.

it Was then when captivated Charles Bluhdorn, who would be named Evans as vice-president in charge of production at Paramount Pictures in a movement that shook the foundations of the industry. Throughout his mandate as head of the studio of Paramount, Evans oversaw and was instrumental in the production of hits and classics of the cinema such as ‘The seed of the devil‘, ‘The godfather’, ‘Love Story’, ‘Value of law’ or ‘The conversation‘, although he also knew the failure with titles such as ‘catch 22’ or ‘The great Gatsby’. 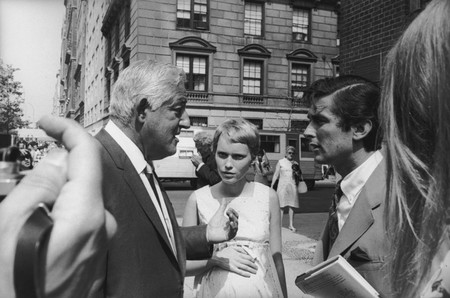 Evans made the leap to production solo in 1974, and did so with one of the most important films in the history of cinema: ‘Chinatown‘. Your bets, always with a high degree of risk, ranged from movies such as ‘Marathon Man’ to suicide potential as ‘Popeye‘, and his return during the 90 did not come out well at all. Evans remained anchored in another era, something that is evident in the failed ‘saint’,  although it is recognised that ‘The Phantom: The masked man‘ or ‘Jade’ are two titles to try.

The legacy of Robert Evans was solidified for eternity with the publication of his autobiography in 1994, ‘The Kid Stays in the Picture’, which later served as the basis for the famous documentary. Precisely this same summer Paramount, and Evans separated their ways after more than fifty years of career together. Rest in peace the late great producer legendary than before you knew as Hollywood.

Much more than Holmes: the 13 best detectives in the History of Cinema

"We have to judge 'The seed of the devil' on their own merits". Karyn Kusama condemnation of Roman Polanski but admires his work

The trilogy to the apartment of Roman Polanski: a dismal reflection on the daily security

–
The news Dies at 89-year-old Robert Evans, legendary producer of ‘Chinatown’ and ‘Marathon Man’ was originally published in Espinof by Kiko Vega .