Dies Bruno Ganz, legend of the interpretation and the eternal Adolf Hitler of ‘The collapse’ 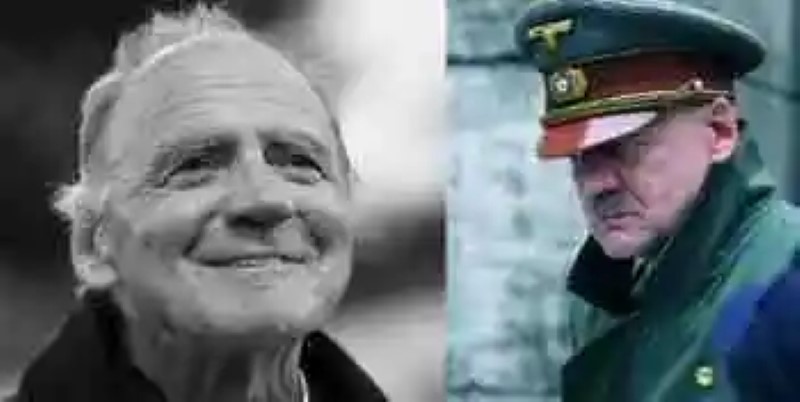 Dies Bruno Ganz, legend of the interpretation and the eternal Adolf Hitler of ‘The collapse’
Bruno Ganz, one of the actors of cinema and theatre of Europe's most respected, the world famous for its specta...

Bruno Ganz, one of the actors of cinema and theatre of Europe’s most respected, the world famous for its spectacular interpretation of Adolf Hilter on ‘collapse’, has died at the age of 77. The swiss actor died early this morning at his home in Zurich after a long illness.

► The game Kursk introduces us to the town of Vidyayevo The title will rebuild the tragedy of the su...
► Qualcomm Snapdragon 800 also supports voice activation low power Surely, one of the things most talked of ...
► ‘Merlí: Sapere Aude’ have the second season: Movistar+ renews the journey to the adult world of Pol Blonde Too bad you had to give things to Movista...

Ganz was a legend both in the cinema as in the theatre, an iconic figure of impressive voice accustomed to descend to the underworld, like in the last movie that we’ve been able to enjoy his talents endless, ‘Jack’s house’ Lars von Trier.

Among his extensive career, we remember some of his most powerful works in ‘The american friend’, the aforementioned ‘The sinking’, ‘The sky over Berlin’ and his Jonathan Harker in ‘Nosferatu, vampire of the night’, his colleague Werner Herzog.

Ganz was a frequent collaborator of his and other renowned authors such as Éric Rohmer, and Francis Ford Coppola or Wim Wenders. Wanderer eternal, Bruno Ganz would work also in Italy and Spain, directed by Jaime Chávarri in ‘The river of gold’ alongside Ángela Molina and also to the orders of James Colelt-Serra on a ‘Without identity’. 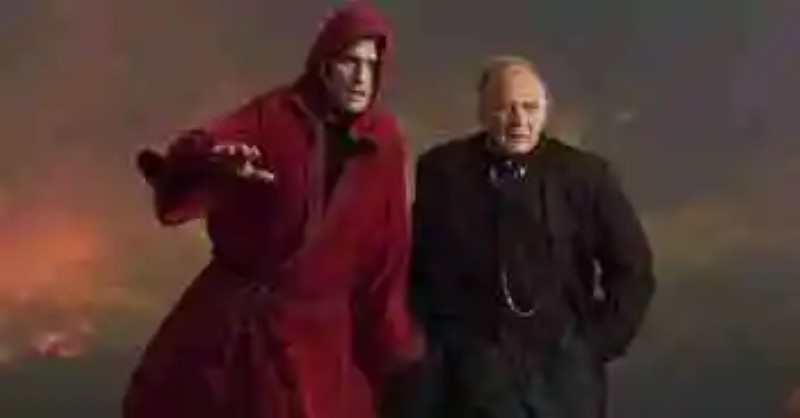 despite his extraordinary cv, Ganz has gone down in history as Adolf Hitler, and his intense performance in ‘The sinking’, with all the respect that said, one of the memes most repeated in the history of social networks. is Still time to recover your Verge of hell, of the last masterpiece of the crazy Danish. 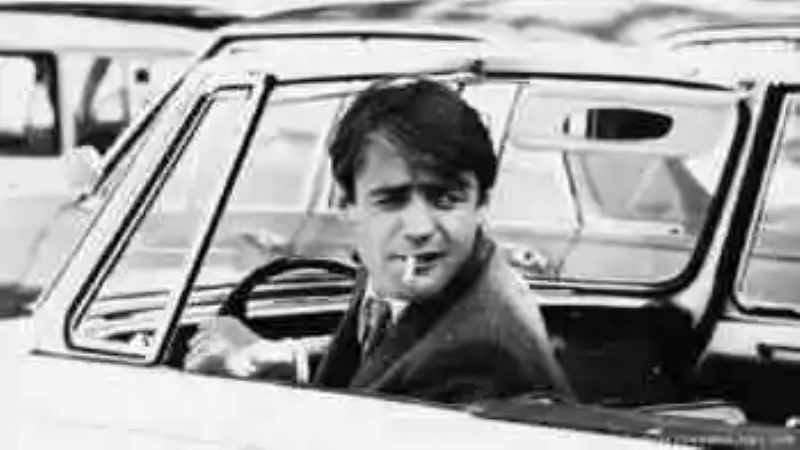 All the movies of Lars von Trier, sorted from worst to best

Has died Burt Reynolds: the famous actor 'Defense' or 'Boogie Nights' she was 82 years old

–
The news Dies Bruno Ganz, legend of the interpretation and the eternal Adolf Hitler of ‘The collapse’ was originally published in Espinof by Kiko Vega.

The University of Barcelona Masters homeopathy eliminates #NoSinEvidencia
Under El País , the University of Barcelona has decided to eliminat...
WhatsApp already prevents anyone put you in a group
It ended up that either put you in a group of WhatsApp without your permis...
Machen Sie das Beste aus Tasker: Profile, Tricks und Ideen
In ein oder andere Mal haben wir über Tasker, eine Anwendung, die uns ...
Mortal Kombat 11 is updated to add a game crossover
the version of The PS4 receive a patch that mentions the 'cross play', alt...
Bibliography ►
Phoneia.com (February 17, 2019). Dies Bruno Ganz, legend of the interpretation and the eternal Adolf Hitler of ‘The collapse’. Recovered from https://phoneia.com/en/dies-bruno-ganz-legend-of-the-interpretation-and-the-eternal-adolf-hitler-of-the-collapse/

This article was published by Phoneia, originally published in English and titled "Dies Bruno Ganz, legend of the interpretation and the eternal Adolf Hitler of ‘The collapse’", along with 18989 other articles. It is an honor for me to have you visit me and read my other writings.
◄ Julia and Denying coming to Tekken 7 on the 28th of February
Nintendo would be working on reviving a game ‘dead and buried’ ►