Dies Robert Forster, Oscar nominee for ‘Jackie Brown’ and one of the faces most charming of the series b 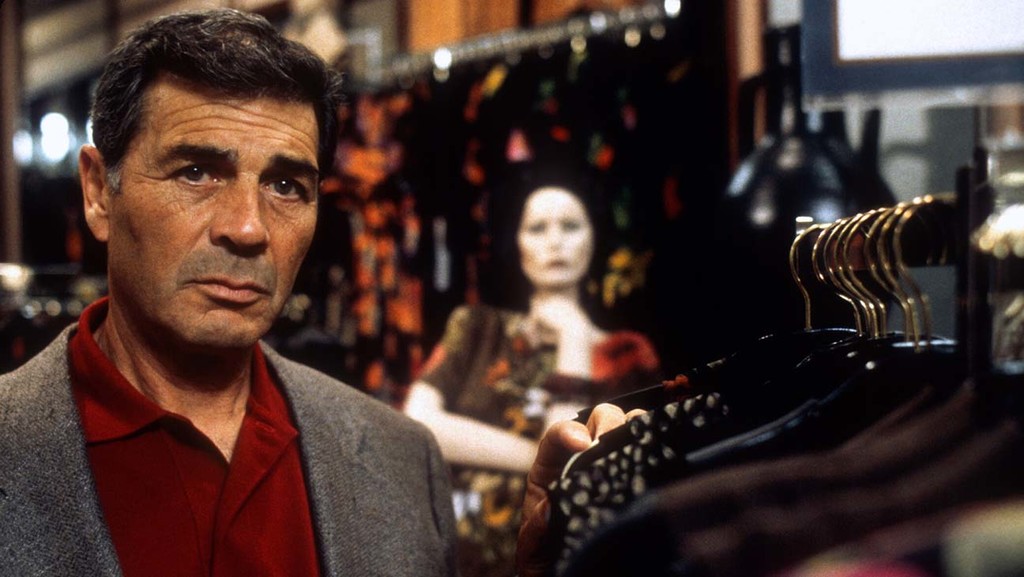 he made his Debut at the orders of John Huston in ‘Reflections in a golden eye’ in 1967 and just see him for the last time on ‘The Way: A movie of Breaking Bad‘. With half a century of experience behind them said goodbye to Robert Forster, a face charming, endearing, and an actor that won the sky with his humble and human work on ‘Jackie Brown‘.

Is a sad day for all fans of the series will b. Robert Forster, the legend of that film every time so hard to find in the present day, has died at age 79. Many saved a special memory of your unforgettable Max Cherry in the masterpiece of Quentin Tarantino, ‘Jackie Brown’, but Forster was a tireless giver of charisma where to be involved.

All the movies of Quentin Tarantino, sorted from worst to best

In the ‘night of the giants’, Robert Mulligan, accompanied Gregory Peck in a western that you can see here and that it is important to claim time to time. ‘The beast under the asphalt’, a mythical production of crocodile killers that continues to be the best in his field, ‘The knife edge’ and, above all, a ‘watchdog’, are perfect examples of the savoir-faire of this legend in the b-series.

multi-Faceted as few, Forster was able to be an empathetic hero desperate or the villain more delusional of a production at the service of the action-hero fashion. Priceless your tan hysterically as Abdul, the nemesis of the very same Chuck Norris in the no less mythical ‘Delta Force’.

‘Maniac Cop 3’, ‘The killer’s phone ies)’ and ‘Road to hell’ continued to fuel the legend of Forster, with a clinical eye for choosing projects desmadrados but with a lot of salt shaker. From his nomination to the Oscar for the movie of Tarantino, it was a face of something more usual in productions greater, as ‘Me, myself and Irene’, ‘The Descendants’ or ‘Mulholland Drive‘. As always in the universes where he gave his presence, he became the only human being of each one of them.

“in the early 90’s I spent 21 months without work. He had four children, and took any job I could get”, afirmba Forster in 2018. “My career has been that way for five years. is Each time we reached a lower level, falling a little more, and then another bit more. Near the end had no agent, nothing. Gathering up the crumbs”.

a Fan of Forster since I was a child, Tarantino had taken the actor to audition for the role of Joe Cabot in ‘Reservoir Dogs’, 1992, but ended up choosing to Lawrence Tierney. However, Tarantino never forgot Forster, and when I was writing the script for ‘Jackie Brown’, he wrote to Max Cherry thinking of it from the beginning. 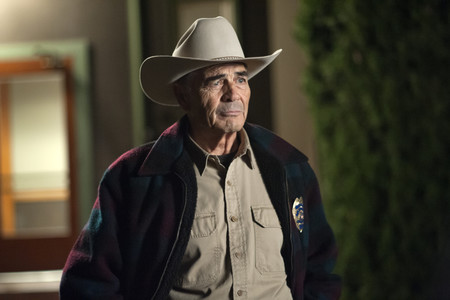 “Lynch tried to hire me for the first ‘Twin Peaks’, but I was busy, I was doing something.” Lynch is a great guy. When we did the second he was very generous with me and gave me the type of character you most enjoy doing: a man’s direct, no nonsense, not a character with wild or unconventional”. Another human being. Perhaps the ultimate Hollywood. Rest in peace.

Titans series B: Jess Franco, the prolific master of the "anything goes"

'Detour', a film of series B, lives a second chance

Be nominated for an Oscar, a matter of statistics

–
The news Dies Robert Forster, Oscar nominee for ‘Jackie Brown’ and one of the faces most charming of the series b was originally published in Espinof by Kiko Vega .

Download Premium WordPress Themes Free
Download WordPress Themes
Download Best WordPress Themes Free Download
Download Nulled WordPress Themes
udemy free download
download redmi firmware
Download Nulled WordPress Themes
free download udemy course
Dies Robert Forster, Oscar nominee for ‘Jackie Brown’ and one of the faces most charming of the series b
The emojis of Halloween come to WhatsApp
20 MINUTES new version of WhatsApp it offers emoticons of fear with the ar...
The racing game Redout will launch in Switch in the spring
A title futuristic for the new console of Nintendo.Nicalis has announced t...
5 smartphones for less than 300 euros
The 2013 has been loaded with Android products, with all kinds of feature...
Fallout 76 details his plan of updates and content for the next few months
Bethesda detailing what is to come.Bethesda celebrated the 100 days of the...

phoneia.com (October 12, 2019). Dies Robert Forster, Oscar nominee for ‘Jackie Brown’ and one of the faces most charming of the series b. Bogotá: E-Cultura Group. Recovered from https://phoneia.com/en/dies-robert-forster-oscar-nominee-for-jackie-brown-and-one-of-the-faces-most-charming-of-the-series-b/