Appears in many cameos in video games.

TMZ reports that Stan Lee, writer of Marvel Comics, editor and producer, has died at 95 years of age. Lee had suffered from numerous ailments in the last year, including pneumonia and vision problems.

it Is known for its contribution to the world of comics. Is one of the parents -along with Jack Kirby and other artists – The Fantastic 4, Spider-Man, Black Panther, Hulk, X-Men, Iron Man and The Avengers, to cite only a few of the superheroes known.

His face has also become popular thanks to numerous cameos in the movies, which usually has a small role in the adaptations to the big screen of these licenses.

just like in the cinema, Lee has lent his face and voice to multiple games, and has even become playable as a character in LEGO games.

His last appearance in a video game has been seen for barely two months, Spider-Man Insomniac Games. It is a brief cameo in which he says be glad to see together, Peter Parker and Mary Jane, “your favorites”. 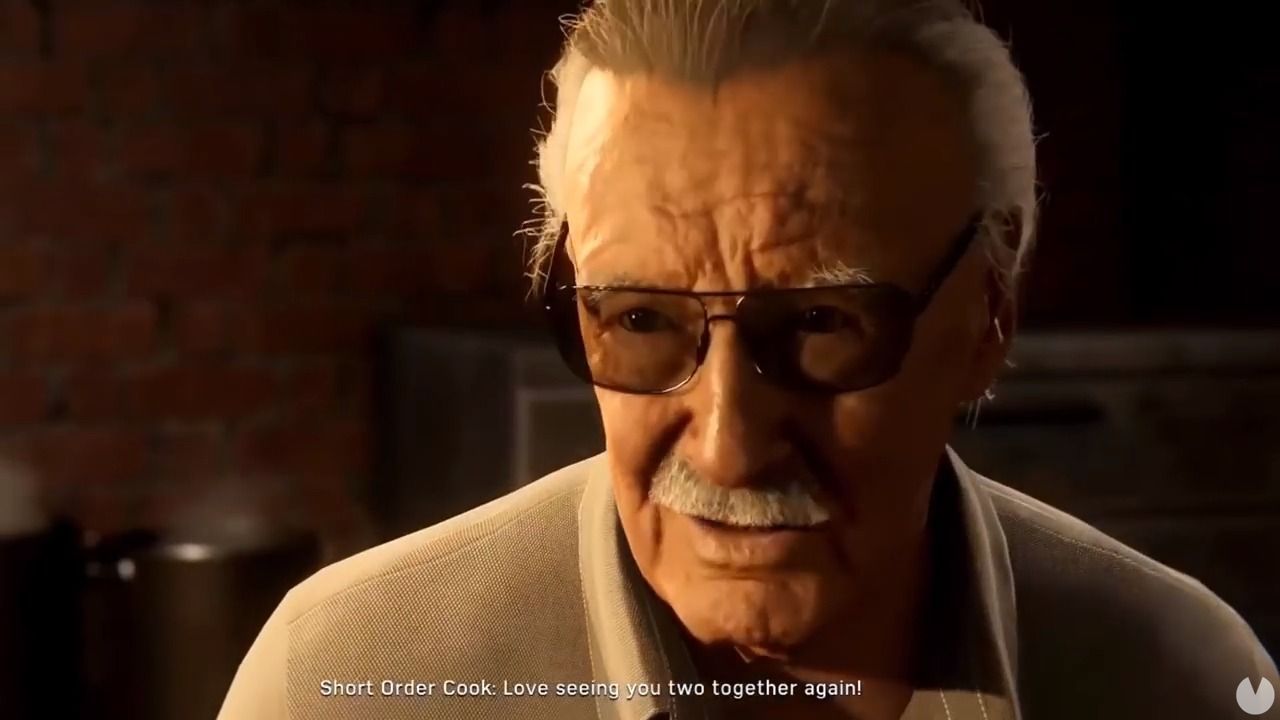