Dies the well-known youtuber Etika at 29 years of age

The police had found his body in the East River of Manhattan after a video message suicide.

The police has confirmed the death of Desmond “Etika” Amofah, a well-known youtuber dedicated to video games, after finding his body in the East River of Manhattan. Their belongings had been located two days ago on the Manhattan bridge, and last week he posted a video as a suicide note.

Amofah 29-year-old began posting videos on Youtube in 2012, and during these years he managed to 800,000 subscribers on this platform and Twitch. Was known for commenting Nintendo games and in fact became viral in 2016 when it showed a replica of Nintendo Switch, months before its release, which turned out to be a 3D print.

The suicidal intentions of Amofah were known from the end of last year, when he posted a series of messages on Reddit, and above all, when in April the police arrested him after threatening suicide in her apartment. After the publication of a video a few days ago where he mentioned that he has been “a fun life” your family and friends could not contact with him. 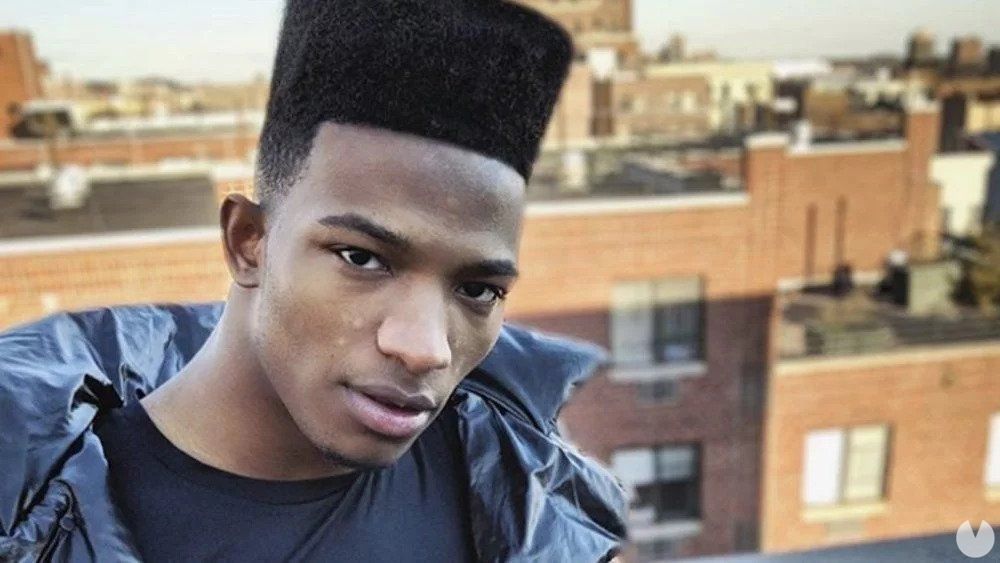