Discover a prototype of the cancelled Atmosfear for the Super Nintendo

The game was very popular in the nineties, since it invited players to use a VHS tape to interact and create an atmosphere of terror.

The nineties were a very turbulent and experimental in the world of board games. The technology was beginning to settle, and there were many titles that included sounds, electronic elements or new ways playable. One of the most popular of the decade was Atmosfear, a board game who invited us to relate with a sinister undertaker by using a VHS. Now, years later, was discovered a prototype of the cartridge for SNES (Super Nintendo) trying to adapt to this strange universe.

A game of action and adventure in 2D

The title took the license and adapted to a terrain more reminiscent of the console 16-bit Nintendo, including a young man who went into the dangerous cemetery of the board game and discovered huge galleries, creatures of all kinds and catacombs and crypts full of secrets. It was developed by Beam Software, authors of games like Radical Rex, Shadowrun, and Tom & Jerry – Frantic Antics, and although it was rumored that he was in preparation -there are mentions in magazines of the time-, had never seen his gameplay.

The game is not complete, but was at a stage well ahead of its schedule, and according to explain from the specialized media, are unaware of the reasons for the cancellation. It was a license popular -the character, The Gatekeepers, became an icon for the kids of a generation-and for several years, the board game got expansions, new tapes and even versions more interactive and complex.

Was developed by Beam Software, authors of games like Radical Rex, Shadowrun, and Tom & Jerry

In any case, this exercise of archaeology of the videogame allows us to know a little bit more of a time that no longer returns to the home entertainment. 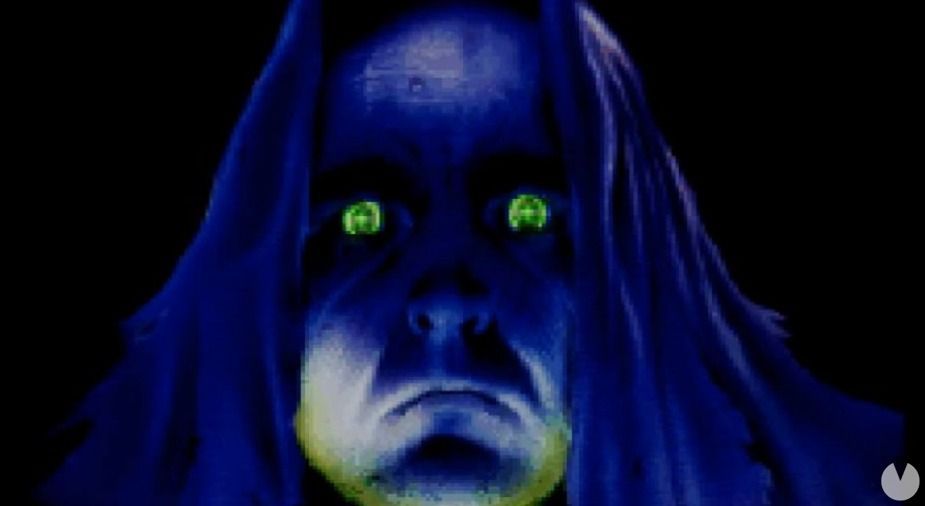