Disintegration, the shooter’s co-creator of Halo, shows the trailer for its beta

The new sci-fi shooter directed by one of the creators of Halo and SOCOM, you’ll have two betas this month available on PC, PS4 and Xbox One, which will begin January 28.

V1 Interactive has distributed a new trailer for Disintegration, the new sci-fi shooter directed by the creators of Halo and SOCOM. As I we set out last week, video game you will have two betas this month available on PC, PS4 and Xbox One. To access the private beta, which will start the 28th of January, we must register on the official website, although its access is not guaranteed. A few days later, the January 31,, start your free trial period and free. 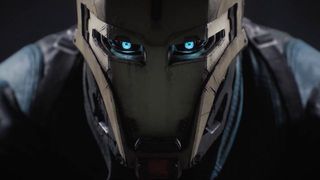 What does this beta divided in two parts

The closed beta will be available on the 28th and 29th of January, and it will be a period of trial and stress technician, which seeks to test the solidity of the connections made by the players. In this way, the servers for the game will open each day at 17:00 h (hours peninsular Spanish) and will close at 8:59 am the next day, seeking to test the stability and the correct flow of the games of this action title. For the open beta, available from 31 January to 1 February, you do not need registration, but has not specified the access method or you will need other requirement according to platform. 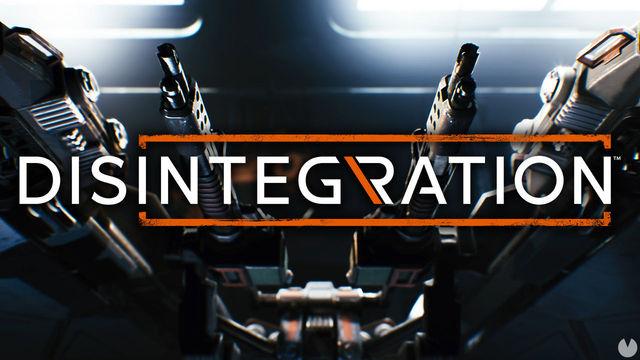 beta, open and private, will have two game modes: Control and Retrieval

The beta Disintegration will allow us to enjoy two different game modes, but at the same time very representative of the gameplay of this video game. In Retrieval, one of the enabled, a team of soldiers attempt to carry an explosive charge, while the other group defends the position that it should access the first set. In Control, as its name indicates, the objective will be to fight for control points spread across the stage, something very common in other multiplayer modes. Both modes, as explained by its creators. will be focused on managing the ground troops (there will be seven different in the beta), units of the AI that players will have to guide.

A world of science fiction that speaks of the transhuman

The video game takes us into a world of science fiction in which the human beings we are we are really concerned about a possible event of mass extinction, so that they take drastic measures to avoid it. That is why are you decide to pick up and dump everything that is contained in the human brain, enclosed in a box shielded and integrating it in a robotic armor, becoming something more than beings as biological. Developed by a team founded by Marcus Lehto and Mike Gutmann, co-creator of Halo and director of SOCOM respectively. The title, released by Private Division (The Outer Worlds, Ancestors: The Humankind Odyssey), will hit the stores this 2020 for PS4, Xbox One and PC. If you want to know more, we recommend our advance. 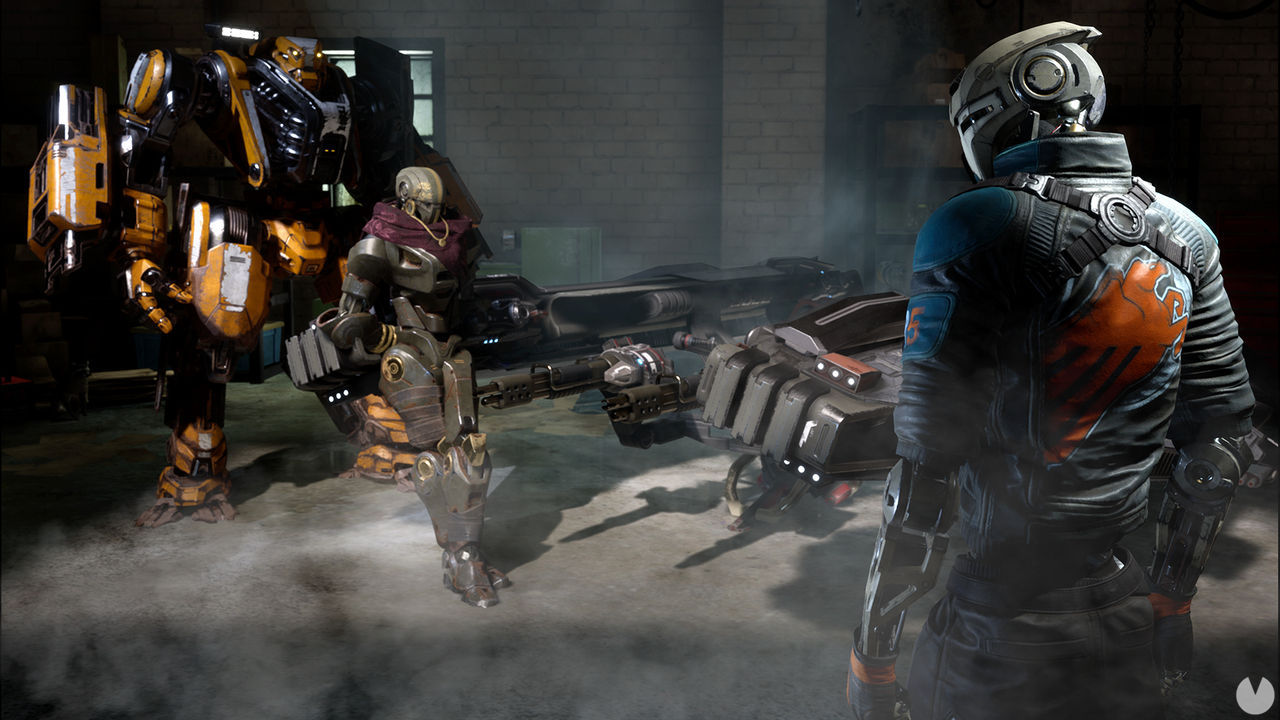 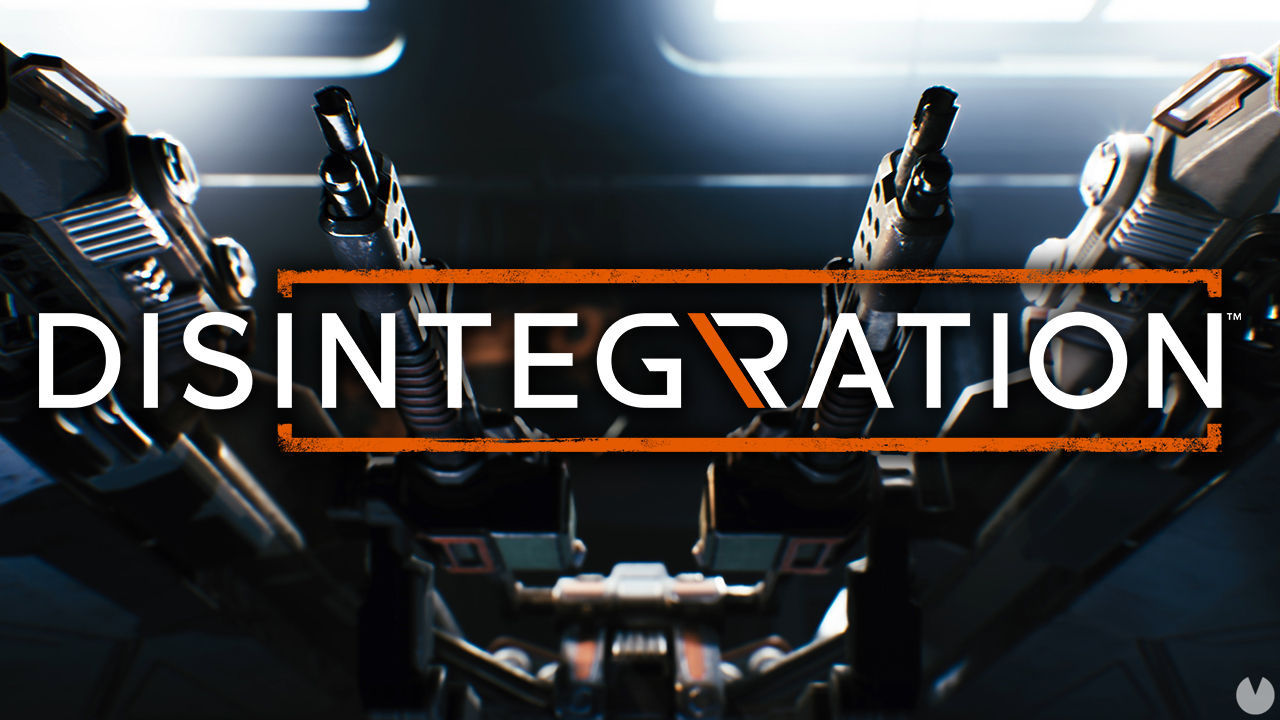 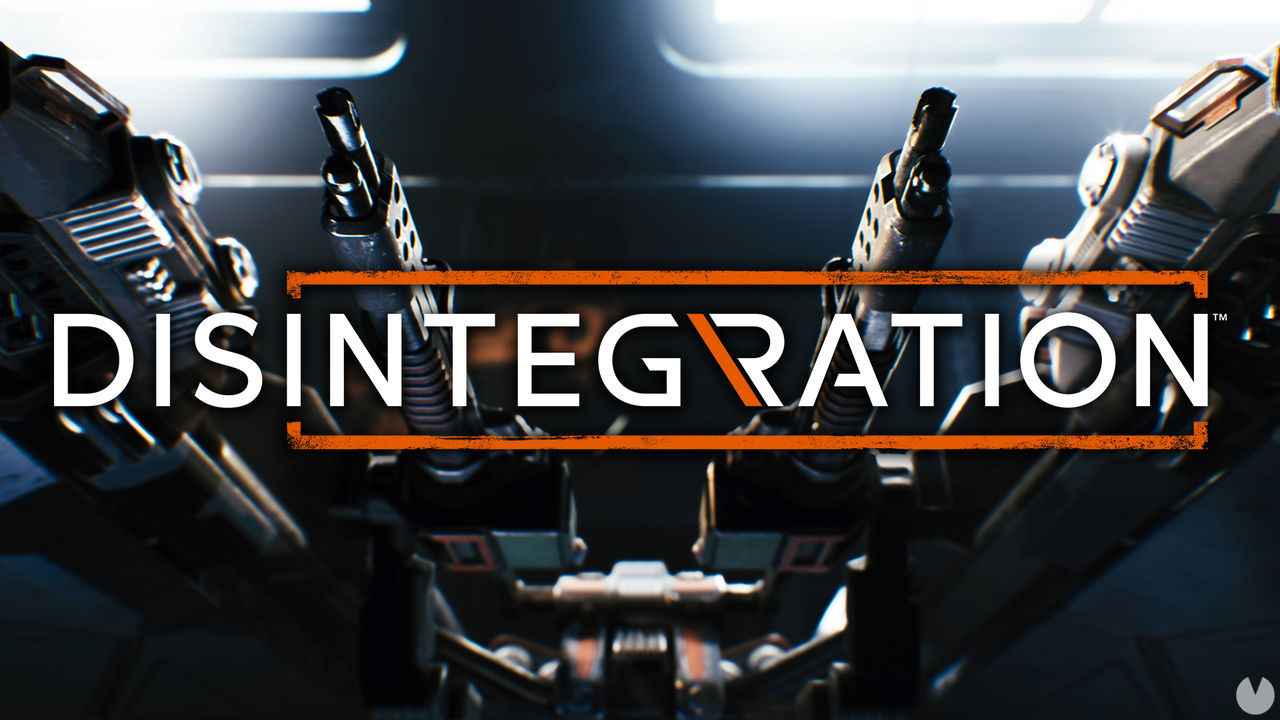