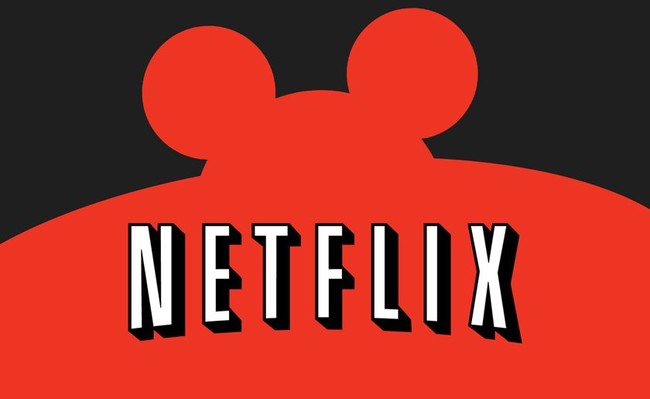 Disney wants their piece of the pie even bigger and the best way I have found to achieve this is to announce that will not renew its agreement with Netflix, which expires in 2018, to launch its own streaming service in 2019. Already been talking about that possibility for a long time, but the drop in profits in the last year has made the company has not wanted to wait any longer to announce this pump changes the rules of the game.

In this way, films such as ‘Toy Story 4’, ‘Frozen 2’ or the version in the flesh and bone of ‘The lion king’ (‘The Lion King’) will be unique to this new platform. In addition, there will also be space for a multitude of titles from its extensive catalog -we will, that the classic Disney only going to be there, but it is also going to produce movies, tv series and more content that may only be there. If you want Disney, you will not be another to go through the ring. 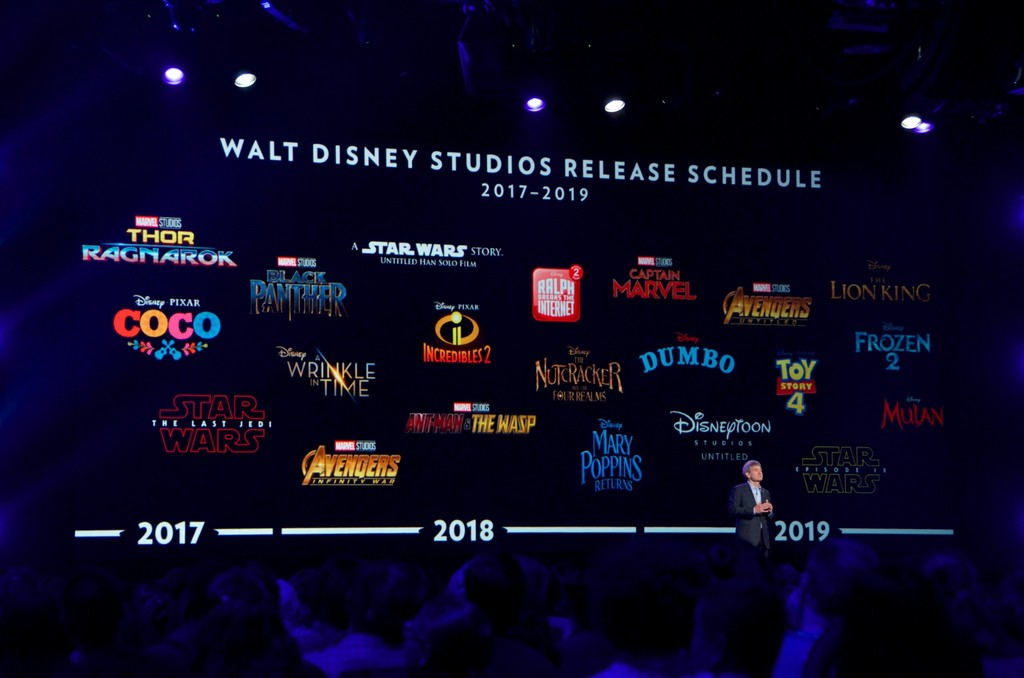 Sure some of you might be wondering why wait for 2019, and that is not other that in 2016 they expanded their agreement with Netflix until 2018, so they simply can’t do it before. Yes, this movement has not taken to have their first consequences in the company led by Reed Hastings, which has lost 5% of its stock market value. And all that on the same day that they out of his retirement to David Letterman…

yes, 2019 is the year set for its launch in the united States, it’s still to be decided when it will expand to the rest of the world. A year before it will be the turn of another similar service dedicated to ESPN and sports programming. To do this have paid 1.580 million dollars to become the majority shareholder of BAMTech, the company in charge of the streaming of the major baseball leagues of north america. 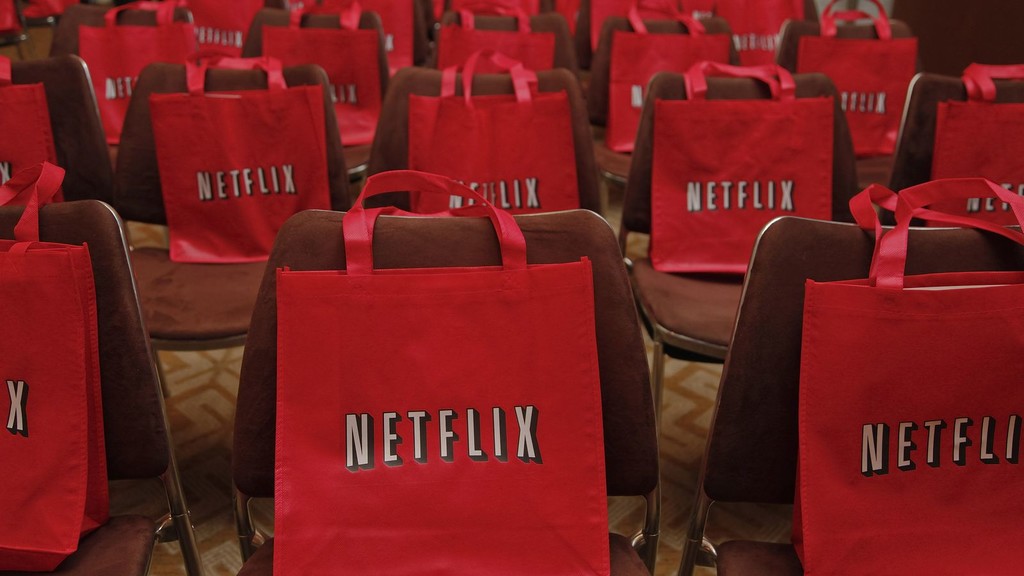 nor should we forget that the Disney empire has grown greatly during the past year and that theirs are also the tapes of Marvel or Star Wars, so that you have much cattle, in the face of its launch. Now the doubt is to know up to what point they are going to get the world to subscribe to so many services because it does not cease to be a first step to be followed by many other companies. The first hit will be Netflix, perhaps this is why it is investing so much in content, but our pocket will also suffer from the cute…

So yes, Marvel: the new trailer of 'The Defenders' forward one explosive meeting of superheroes

"John Lasseter is Lightning McQueen": key 'Cars 3' told by three of its creators

–
The news Disney breaks with Netflix: will have its own streaming service in 2019 was originally published in Espinof by Mikel Zorrilla .