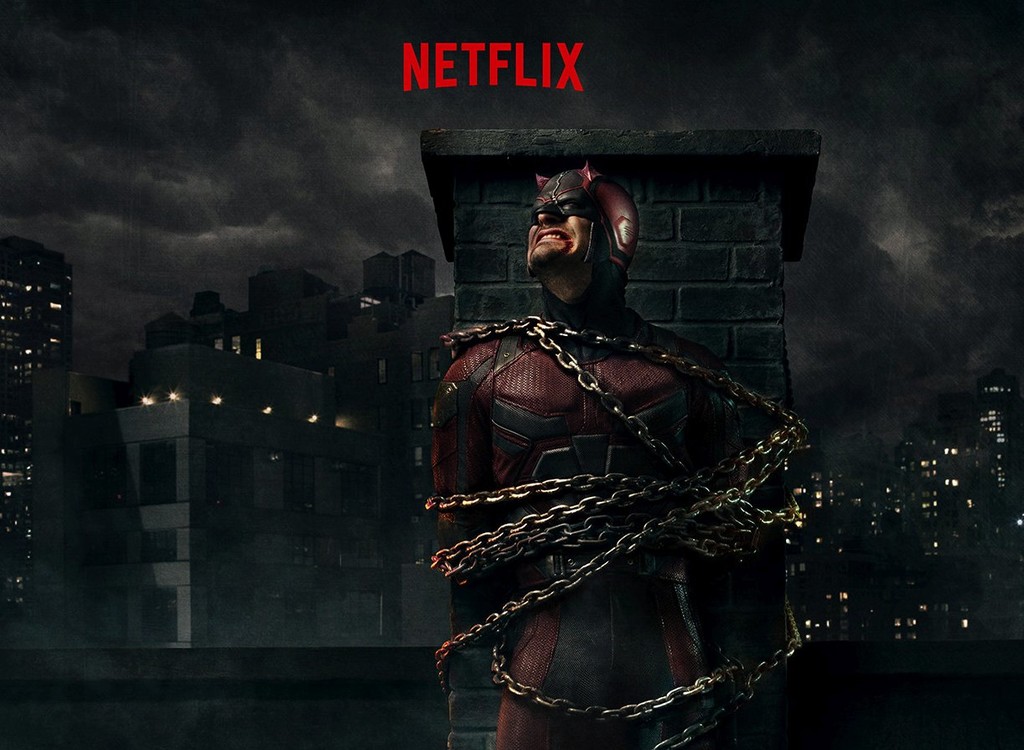 More fuel to the fire. Since Netflix announced the end of ‘Daredevil’, the fans do not stop to ask why and if there is a possibility of return to the Marvel character. It is one of the series most popular and best valued of the platform, as well as the cancellation was very surprised and although initially it was thought that it was the fault of Disney, has confirmed Netflix took the decision.

The supporters trust now that Disney take the witness and continue the series from Marvel that have received the hack (Daredevil, Iron Fist and Luke Cage) on its own streaming service, Disney+. Unfortunately, the agreement with Netflix prevents Disney use these characters 2020, as soon. The question remains up in the air: is there life for these series beyond Netflix? What is true is that Disney is what you are thinking.

Netflix had no choice but to kill Daredevil: the series of Marvel were a bubble that was going to explode

this follows a recent declaraciones Kevin Mayer, head of the streaming service Disney. When asked directly if they have decided to resurrect the series for Netflix, he replies: “Are shows of very high quality. Still not what we discussed, but I would say that is a possibility“. Added to this are that enigmatic message on the Twitter account of ‘Daredevil’ that fed the hopes of the fans.

it Seems clear that the formula for the reboot would be cheaper than continuing the series from Netflix, now with teams consolidated, but Disney could think of to please all the fans of Daredevil (and company) at least in the early years of competition against other platforms. Once inside, it may be more difficult to cancel the subscription… When you ask Mayer how they intend to achieve that people pay for to have another platform declares:

“We need to take our content and make it as exclusive as we can to our service. We have to make the application and the technology work without interruptions. […] Many of our brands are going to be in that service. Some of these contents will have an initial window, as a film premiered in theaters, others will go before the television, others will be original to the service.”

Also commented on the decision of Warner to leave ‘Friends’ to Netflix for at least another year more (for a millonada) and he claims that his strategy is the opposite, they will be taking everything to Disney+ slowly:

“I Am sure that [John Stankey, CEO of WarnerMedia] had their reasons, but when we faced a similar decision, the right thing for us has been to remove our content as preparation to be put on our service. We will continue to do so. In the end, our direct service to the consumer is going to be the only place where you’ll be able to find that content.”

let us Remember that there are already several unique projects underway for Disney+, from series of ‘Star Wars’ (‘The Mandalorian’ and a prequel of ‘Rogue One’) spin-offs of superheroes Marvel (Loki, Falcon and Soldier of Winter) passing by more remakes of their classic animated (‘lady and The tramp’). And this has only just begun…

Follow the bleed in Marvel: Netflix cancels 'Daredevil' after its superb third season

–
The news Disney is planning to recover the series of Marvel cancelled by Netflix was originally published in Espinof by Juan Luis Caviaro .

Disney is planning to recover the series of Marvel cancelled by Netflix
Source: english
December 20, 2018