Disney prepares a series of ‘High fidelity’ but with a female protagonist, and for the whole family 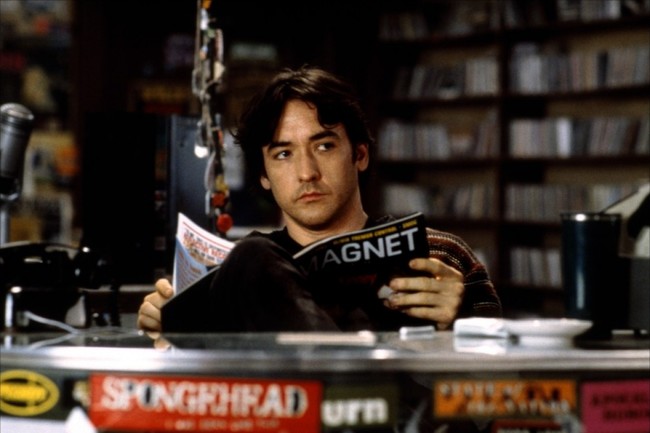 The industry seems to have found a gold mine in the change of male characters by female as a new excuse for the recycling of stories. After discovering that Spielberg would support Disney if you opt for a woman as Indiana Jones, we learned that the studio has in development a series based on ‘High fidelity’ (‘High Fidelity’) female protagonist.

The novel Nick Hornby (published in 1995) told the story of Rob, played by John Cusack in the film, directed by Stephen Frears (released in 2000). On the other hand, the series will be PG-13 (suitable for 13 and older), unlike the film adaptation, which received an “R” (for adults) by their language and “some sexuality.” Disney wants a product that can see all of the family.

Deadline reports that the series will take important freedoms even though she wants to keep same color, “the romantic comedy and the authentic spirit” of the original materials, that is to say, the novel and the film. The story will focus on the owner of a record store that breaks the fourth wall and speaks directly to the audience about their past relationships.

In other words, they are going to maintain the basic power holder ‘High fidelity’ though the story might seem very little to what we know. To see what they do, it is still too soon to condemn it, we have not seen anything. I hope you have luck with the cast and the scripts, and that it does not become a clumsy attempt to create something similar to ‘How I met your mother’ (‘How I Met Your Mother’).

Veronica West and Sarah Kucserka —’Betty’ (‘Ugly Betty’), ‘Doctor in Alabama’ (‘Hart of Dixie’), ‘Chicago Fire’— are writing the series, which aims to be one of the biggest premieres of the future streaming platform with the Disney wants to compete against Netflix or HBO. For the moment there is no date for the recording or its release. The plan of Disney for the first year is to have between four and five original movies and many other series, all exclusive to their online platform (still without a name), where it will be available its extensive and popular catalogue.

This is the protagonist of the remake of 'Mulan' prepares Disney

–
The news Disney prepares a series of ‘High fidelity’ but with a female protagonist, and for the whole family was originally published in Espinof by Juan Luis Caviaro .