Cold Iron Studios, who was developing a video game of Alien, is also without an editor or parent company following the demise of Fox.

Disney has sold studies of development of video games owned by 20th Century Fox. The giant of the entertainment, I purchased all the assets of the production company, has decided to get rid of these teams of digital production. Among them is Cold Iron Studios, responsible for a video game of action multiplayer game based on the film saga, Alien.

FoxNext Games has also entered into the operation

Disney would have sold FoxNext Games, responsible for the success free-to-play for mobile phones Marvel Strike Force, one of the most lucrative license in the last few years. As reported by Variety, the team would have been sold to Scopely, another big publisher and developer of games for this type of platforms. Scopely has been confirmed that the asset pool is Cold Iron Studios, a team formed in 2015 by former members of Cryptic Studios, creators of City of Heroes. The curious thing about this case is that Cold Iron Studios was acquired by FoxNext at the beginning of 2018 and put them in charge of video game of the saga, Alien for consoles and PC, something of which we inform you in Vandal.

The new owners want to get rid of Cold Iron Studios because they only focus on mobile games, leaving consoles and PC. Without going any further, we know that Marvel Strike Force with a turnover of more than $ 150 million in micropayments in its first year, a look lucrative and interesting for any publisher. Despite the butchering of Disney, FoxNext still working on an ambitious multiplayer strategy game based on Avatar, the saga of science fiction films of James Cameron for the Fox.

Disney still do not know what to do in video games

Scopely, a company founded in 2011, is one of the leading developers of video games for mobile phones based on large licenses of series, movies or sports championships. Among his most famous works and highlights we find such titles as Star Trek Fleet Command, Looney Tunes World of Mayhem, The Walking Dead: Road to Survival, and WWE Champions 2019. Disney, which now owns Alien and Avatar, could the licensing of new these projects to the new owners of the equipment and assets obtained in this transaction. However, it seems that still do not know how to raise your strategy in video games after the failure of Disney Infinity in 2016, and the closing of Avalanche Studios. 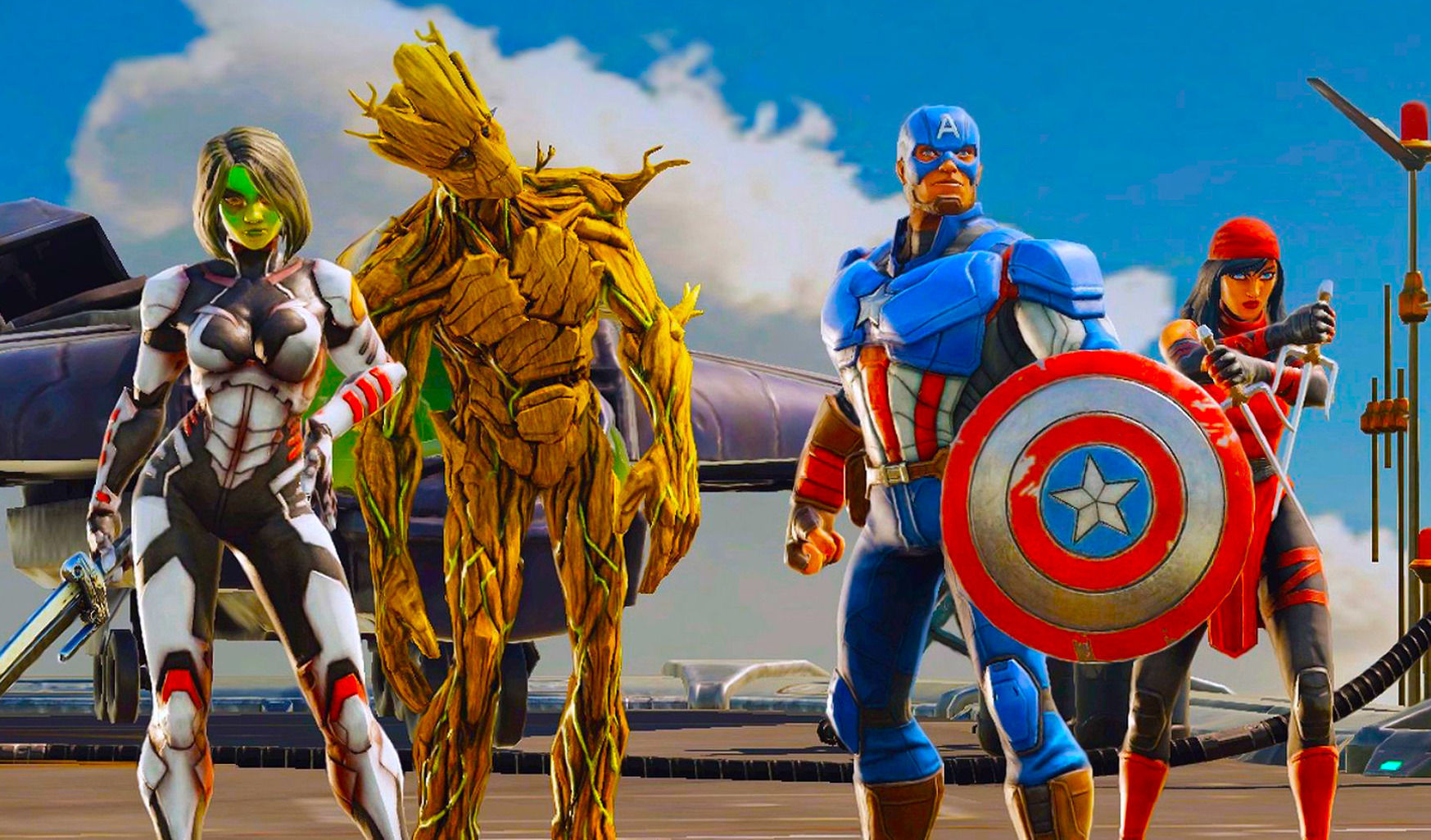