The video game of the lovable Disney characters makes its debut with more than 30,000 copies, while Nintendo’s console is imposed on its rivals with more than 56,000 units in total.

Disney Tsum Tsum Festival and Switch reign in the weekly sales japanese
The video game of the lovable Disney characters makes its debut with more than 30,000 copies, while Nintendo's conso...

Famitsu, the prestigious japanese magazine, has supplied new data concerning the consoles more sold within Japan, as well as the games most commercially successful in the same country during the past seven days. The data offered for publication correspond to the week that goes from the 7 to October 13, 2019, being Disney Tsum Tsum Festival the best selling title, and the Nintendo’s console the machine of choice by the japanese.

The game from Bandai Namco based on the license of stuffed animals and characters, adorable Disney known as Tsum Tsum, we are invited to solve puzzles and hurl us to play a lot of minigames, many of them are designed to enjoy with family and friends on the same console. With this premise, Disney Tsum Tsum Festival has succeeded in placing 30.350 copies in Nintendo Switch, imposed to the almighty Dragon Quest and setting the pace in the first position of sales.

In a list mostly dominated by Nintendo Switch at the level of software -with the exception of Ghost Recon: Breakpoint and Monster Hunter World: Iceborne for the PlayStation 4-, the other big premiere of the week corresponds to Yo-Kai Watch for Nintendo Switch, the remake of the first game of the series from LEVEL-5 that comes to the hybrid and that it has been able to sell a total of 9426 units in the console of Nintendo.

Few changes in the country in regard to the hardware. The console Nintendo is selling very well, with 56.680 units between its two models, demonstrating the health of the system and distancing one more week with the PlayStation 4. The Sony console manages to sell 7849 units between their two systems and models, PlayStation 4 and PlayStation 4 Pro, low numbers taking into account references to the past. In the third place we find ourselves, as usual, a Nintendo 3DS family of portable consoles, which has sold a total of 1041 units.

In the fourth place we find Microsoft, with its Xbox One with a total of 78 units, always adding their two versions available in the territory, Xbox One’s and Xbox One X. In the last post, and as is usual in these last few weeks, we find PS Vita and its 26 units. 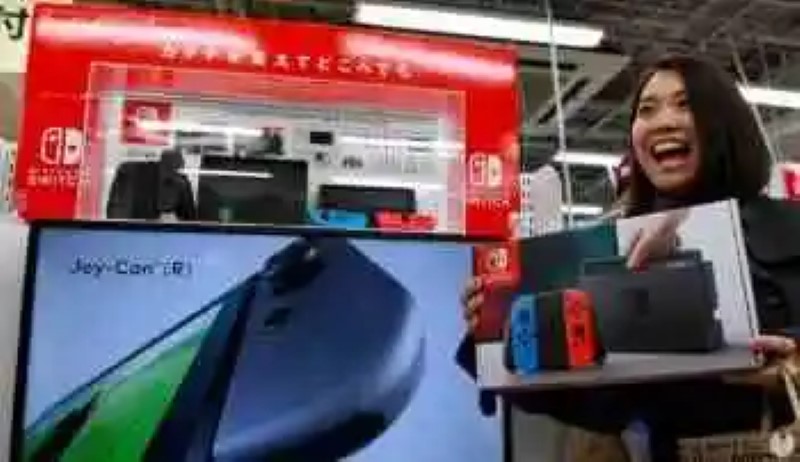 ◄ Headed South, the first game to Motion Sense of the Pixel 4 comes from the creators of Monument Valley
‘Mr. Robot’ returns addictive and vibrant: the fourth and final season is leaving memorable moments ►