Do you want a ‘phablet’? These are the best of Android after IFA 2015 catalog 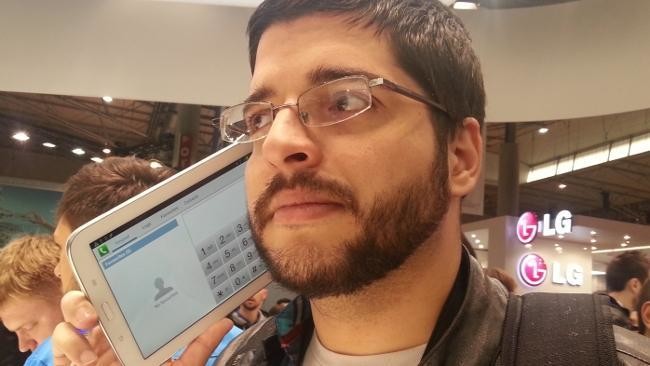 The fair IFA 2015 being held in Berlin have brought us get a number of news, and incidentally has placed us in the battlefield to all contenders smartphone market for the remainder of the year, at least while we wait for the llegada new Nexus which is expected later this month and the nuevo phablet high-end LG should close the chapter on important presentations in 2015.

With the different pieces on the board, there must be very adept realize that smartphones in large format, the famous phablets, are eating incontestably the most of the cake of the noble range , but this year many manufacturers have looked for innovative strategies in this regard.

We speak of those who like Motorola and Sony have chosen to split their star to bring devices in various sizes, either with the strategy of leaving the most advanced hardware for large format and means lower benefits, or Japanese versions with different sizes throwing diagonals remain unchanged hardware platform. 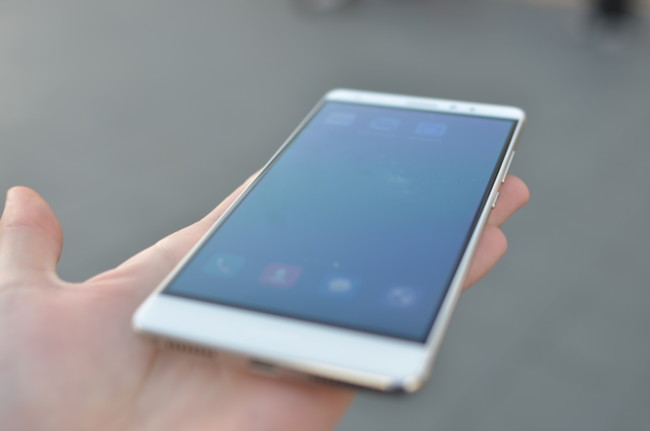 However, the Sony Compact Xperia Z5 is already rarity smarpthones a market that focuses on the major smartphones openly, leaving the new terminal Sony only in your bet to provide the best hardware and the best performance in a measured size reaches 4.6 inch screen.

The IFA has always been the perfect springboard for phablets , waiting impatient the second half of the year, leaving the entire first part of the season prersentados smartphones at Mobile World Congress, but today range launched by Samsung and its Galaxy Note increasingly confused high class itself smartphones.

phablets are already the biggest stars of the market smart phone, and all manufacturers want to have one in your . catalog, although deciding such is the variety that do not always know where to throw

Want to buy a ‘phablet’? Well let’s see what we offer the best of the Android market: 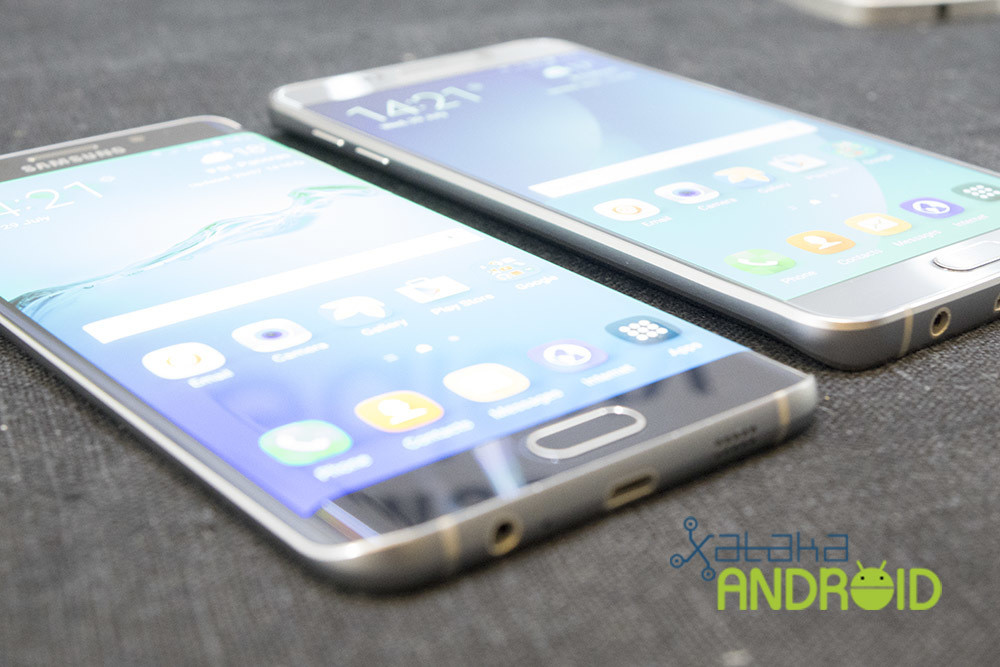 A few weeks ago with these words that titulábamos our análisis Moto X prior Style, and the IFA has done nothing but confirm the holder, for all manufacturers have positioned in one way or another between smartphones more pointers large format . Even LG, which since its G Pro 2 had not spoken in this segment, now says it is preparing a terminal high performance and large screen to finish the year before.

It may be a rare strategy of leaving all the prominence of high-end to the phablets , but it is true that if we look at the market figures speak for themselves.

Many users want high performance at contents sizes, but sales of smartphones with gigantism have not only grown from Samsung makes hurl a Galaxy Note which we all laughed, and now wish, four years ago. Well, the Galaxy Note 5 no we want both.

A lot has changed the market, as this world of consumer electronics advancing rapidly, and although we know that the header image of this article exaggerate a little -is a Galaxy Note 8 in the hands of our colleague John Charles, If one wonders where the limit now that we all assume to the phablets as devices for everyday use. 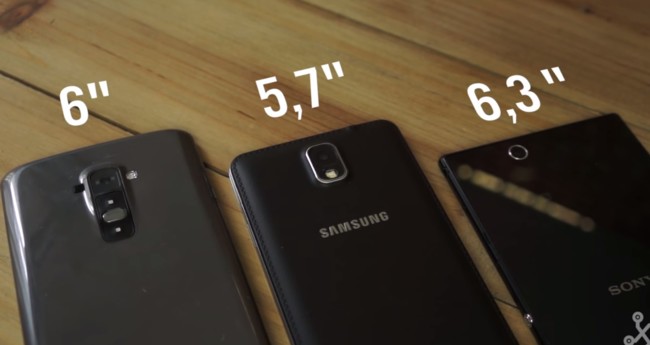 It is true that a convenient smartphone to use never have more than 5 inches but it is also true that size between 5.5 and 6 inches no longer acceptable to use, whether you consider all huge improvement involving these 5/10 inch when consume multimedia content or tap production capabilities of our terminals.

However, not all users need a consumer-oriented smartphone advanced content and that is what we have been to see the analysts of the leading manufacturers, they have begun to clear guidance terminals large format more advanced users .

It’s not something trivial, is that the bulk of sales they bring more terminals compensated both in size and in price and performance, and the highest number of sales of high-end devices monopolize the most advanced users.

A complicated race, with powerful of all manufacturers and label each with different possibilities and terminals. Of course, all with a common name, the convince the most geeks the place that is that obscure object of desire that quench the thirst of pots and new technologies

And you, do you know which is your ‘phablet’

In Engadget Android |.? Así Android is the high-end after the presentation of the Sony Xperia Z5

–
News Do you want a ‘phablet’? These are the best of Android IFA catalog after 2015 was originally published at Engadget Android by Damian Garcia .

phoneia.com (September 3, 2015). Do you want a ‘phablet’? These are the best of Android after IFA 2015 catalog. Bogotá: E-Cultura Group. Recovered from https://phoneia.com/en/do-you-want-a-phablet-these-are-the-best-of-android-after-ifa-2015-catalog/