Do you want Snoop Dogg you record a video? With this app and $ 500, you can 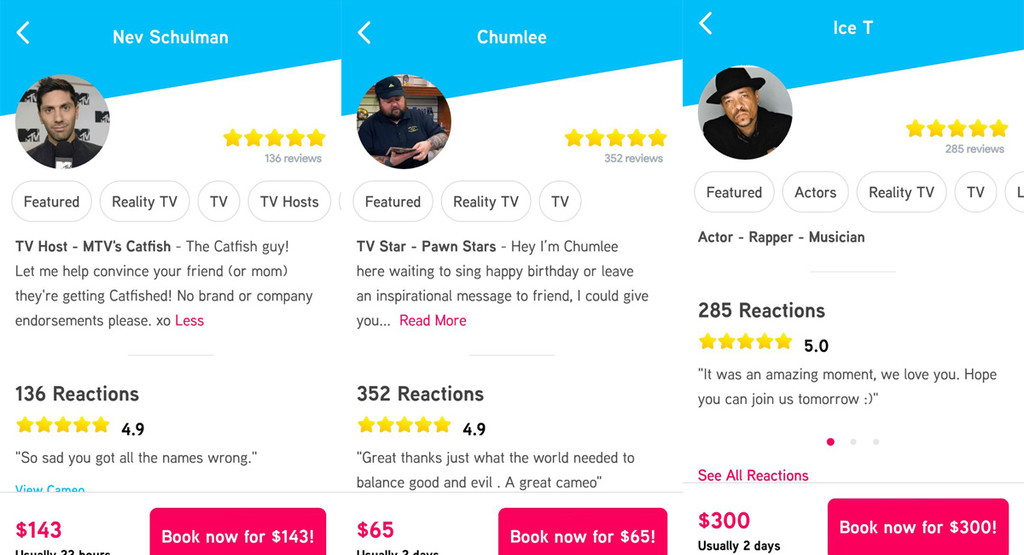 The famous: at times so innaccesibles and other times just a click away. This last is more evident than ever with the app Cameo, which is something like a Fiverr celebrity. Or, if you prefer, a service for rent a famous for you to record a video according to your instructions.

If you ever dreamed of Chumlee (yes, that Chumlee) to send you a video stating that something looks fake, which Nev Schulman of Catfish will tell you to stop impersonate people on the Internet or Snoop Dogg tell you war stories, now you can with the app Cameo. Yes, prepare the checkbook.

print Sponsor to a famous

Perhaps the most curious of the app itself that how simple the process is. You need to register before anything, of course, but otherwise soon you’ll be sailing between the directory of famous which, by the way, is quite extensive.

Nine apps to create memes with a mobile Android

Some of the categories available are youTubers, musicians, actors, athletes or comedians. Obviously not all are equally well-known, and nor do they have the same price. This varies a lot from one profile to another, but what you can see in the profile of every famous. 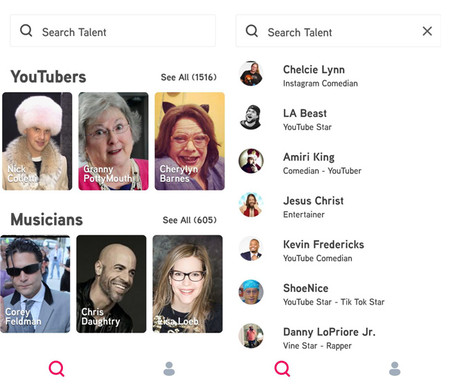 For example, a video of Chumlee costs $ 65, while Nev Schulman goes up to 143 dollars, for Ice T to $ 300 and Snoop Dogg has one of the highest rates, $ 500. The profile also includes information about how long does it take normally to record the video.

otherwise, the process is extremely simple. You choose whether the message is for you or for another person, add the name and instructions, which must be accurate. It is necessary to add the data directly from the credit card, although it is indicated that it will not be loaded until the video is completed. 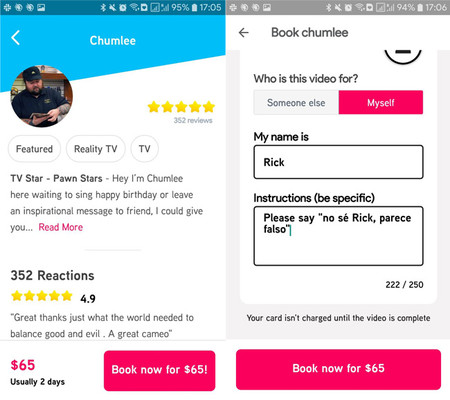 Then, just wait and, this is optional, record a video reacting to the same. By the way, that the famous receive scores in their profiles, and you can also check out the previous videos that have been created. 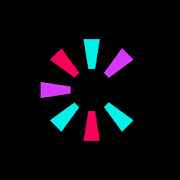 144 deals Google Play: apps and games for free, and with large discounts for a short time

–
The news do you Want Snoop Dogg you record a video? With this app and $ 500, you can was originally published in Xataka Android by Ivan Ramirez .