Do you want to have a backup of your apps? This application allows for it and without having to go through box 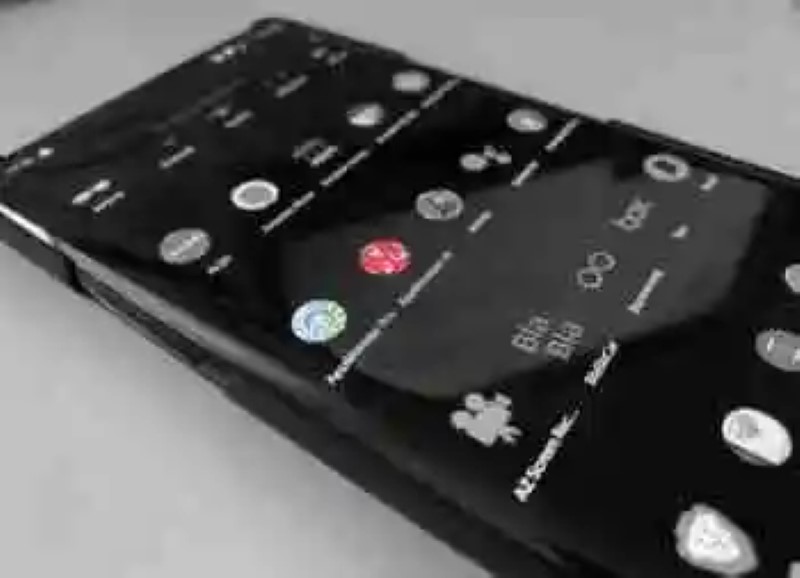 Do you want to have a backup of your apps? This application allows for it and without having to go through box
If you use an Android phone sure that you are more than satisfied with all of the options that offers. An operati...

If you use an Android phone sure that you are more than satisfied with all of the options that offers. An operating system that has a true file browser (what someone has said iOS?) and hence you can extend significantly the usability that we’re going to get.

we Can access all the files available, and these include all the applications which we can create even backups. For this there are different alternatives but the one that I have been using since years ago I got started in Android responds to the name of the App Monster. An app that allows you to create a file .apk backup mode of the application that we want to safeguard. And we can do it without passing per box.

App Monster is available for download from Google Play for free and although the version now available offers more features, even I’m still using a version primal that I managed to make a copy with… the same but in another previous version..

The current version has been improved by expanding the number of options available in a way that is not only limited to performing backups. Continues to facilitate the creation of backups easily and however, this, for many users, including myself, has been a double-edged sword. A matter of taste who would say many.

In this version we can basically perform the steps in the previous version that I have been using for a long time, that is, to create backup copies of the desired applications, either locally or in the cloud (requires a extra that is paid) and do it manually or automatically each time you install an app. The operation is very simple and you don’t have to pay a dime if we don’t want higher benefits, but… 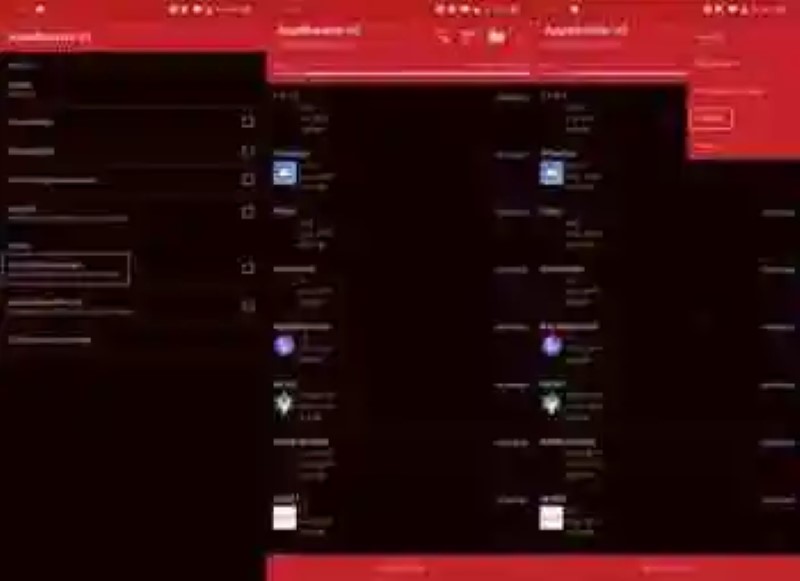 on the other hand, in my phones I am still using App Monster Pro in version 1.8.5. is Is old, yes, but for the use I give it I will be more than adequate. To re-install it (you must enable the unknown location) and log in, App Monster we list all the apps installed on the mobile phone, even the system. The operation is basically similar to the most current version and offers almost the same benefits. 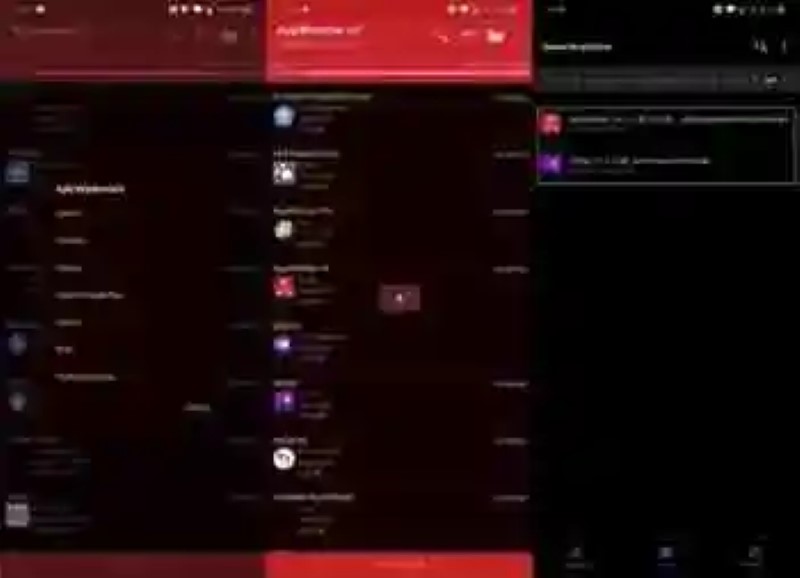 we can sort by date, by size or by alphabetical order-just click on any of them to, among all the options, make a backup, which is registered in the folder App Monster system. And what makes generating a single file type .apk, so that the ease of use that it offers is superlative. 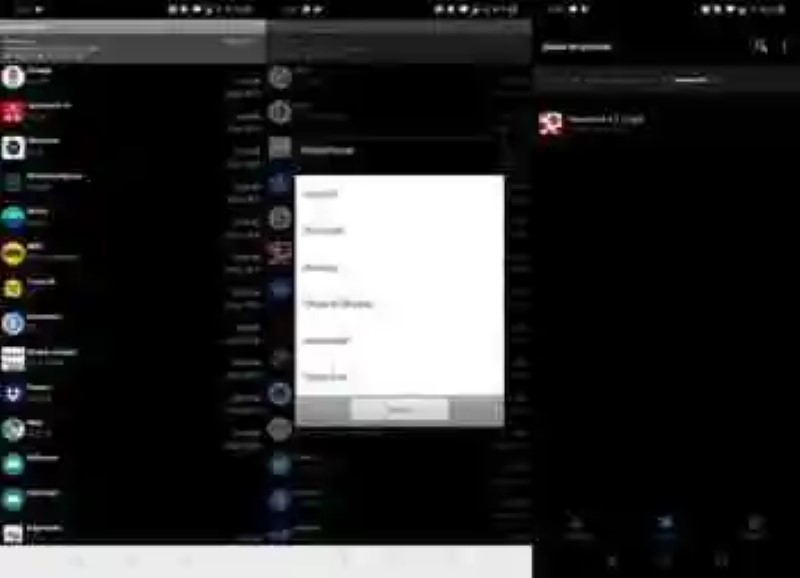 in Addition, and this is a personal matter,

these copies to the I sync in the cloud automatically by means of the file explorer and in this way I avoid taking up space on your mobile.

But for ease of use, I’m still using the oldest version. The access to the backups created is less convoluted and does not create files accessories how yes does the current version (stored icons). In fact, the use of an application to create backups it is what has allowed me to be able to continue using an app that is not already available in the repertoire of the Google Play Store.

How to make a full backup of an Android mobile

this is Not to perform a full backup of different sections of the phone. For that we have excellent alternative like Titanium Backup, for example. It is about engaging with an app lightweight and easy to use that let you have a copy of the applications we use in our mobile.

How to restore a backup in WhatsApp for Android

How to make a full backup of an Android mobile

How to restore to factory a Android mobile

–
The news do you Want to have a backup of your apps? This application allows for it and without having to go through box was originally published in Xataka Android by Jose Antonio Carmona.

Waze for Android: how to listen to music and podcasts without leaving the GPS navigator
If when you drive you use your mobile phone to listen to music through ...
Special: The evolution of Android, from the beginning until now (Part 1)
Android has experienced a radical evolution both in the same operating ...
Hideki Kamiya fixes to Nintendo Spain: Astral Chain is Takahisa Taura
Nintendo promoted this action title mentioning Kamiya, but this is a game ...
Yoko Taro wants to design sequels of Drakengard and NieR
The japanese designer is open to new jobs.The director of Nier: Automata, ...
Bibliography ►
Phoneia.com (July 25, 2019). Do you want to have a backup of your apps? This application allows for it and without having to go through box. Recovered from https://phoneia.com/en/do-you-want-to-have-a-backup-of-your-apps-this-application-allows-for-it-and-without-having-to-go-through-box/

This article was published by Phoneia, originally published in English and titled "Do you want to have a backup of your apps? This application allows for it and without having to go through box", along with 18989 other articles. It is an honor for me to have you visit me and read my other writings.
◄ ‘The girls on the cable’: the trailer for season 4 of the series from Netflix promises a lot of action in troubled times
Yoshinori Ono denies the rumors about Street Fighter 6 in EVO 2019 ►