Does a Samsung Galaxy Fold for $ 900? From Korea claim that it is possible 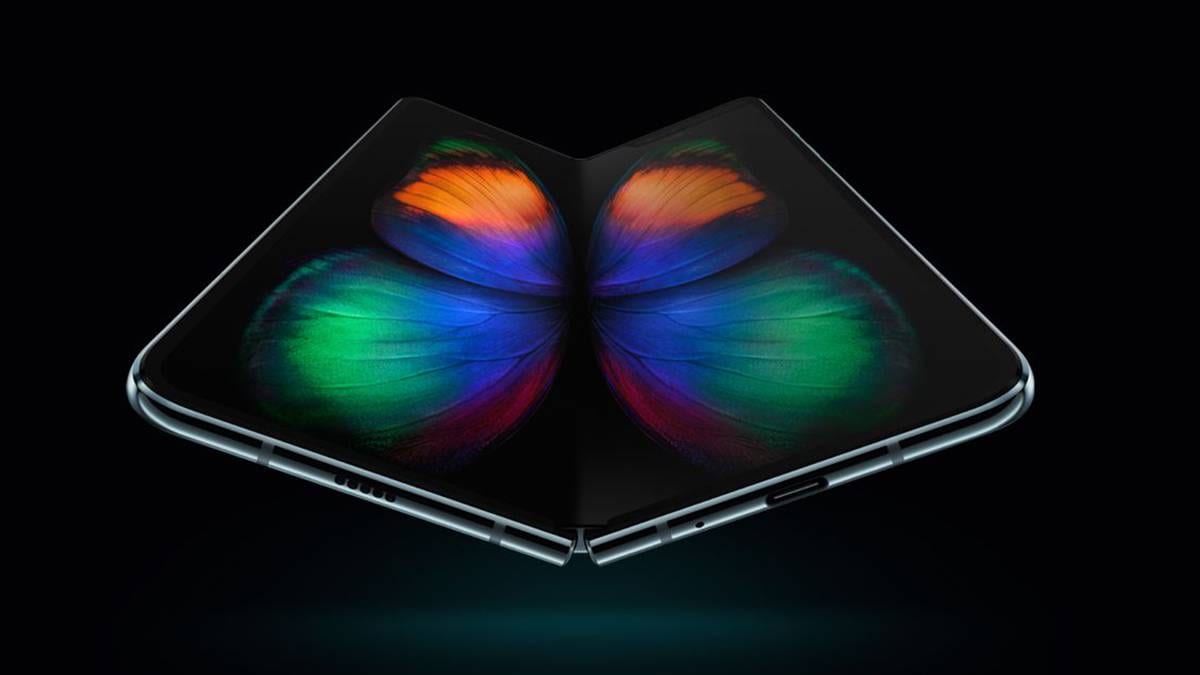 In the &numberlast&bathor, Samsung wanted to bring the high-end smartphone to the p&numberpublic that does not have much purchasing power or no está willing to pay almost € 1,000, or más, by a smartphone. The first example is found at the beginning of this a&bathor when Samsung lanz’ the Galaxy Note 10 Lite and Galaxy S 10 Lite.

The pr’ximo model with the name Lite, will probably beá the Galaxy S20. All this is está very well, but &are you;Qué it goes with the models más expensive of the compa&bathías is the case of the Galaxy Fold? S&numbern pointing from South Korea, Samsung teníto planned to release a Galaxy Fold Lite the pr’ximo of 5 August of the hand of the second generation’n but has delayed their plans.

Sec&numbern the information’n, when the Galaxy Fold Lite hits the market, will’at a price of 1 mill’ve Won (900 d’lares) if we apply the current exchange rate. Always and when not cut in the specifications and folding system of the screen, without a doubt, beá a terminal very to take into account, although their benefits are not high-end.

Quizás, it is too early for Samsung to launch a versi’n Lite of its first smartphone folding in 2021, but if it did, giveíto a blow on the table and many beían users to tryían stretch pocket a little más to be able to enjoy this smartphone, which once opened becomes a tablet of almost 8 inches.