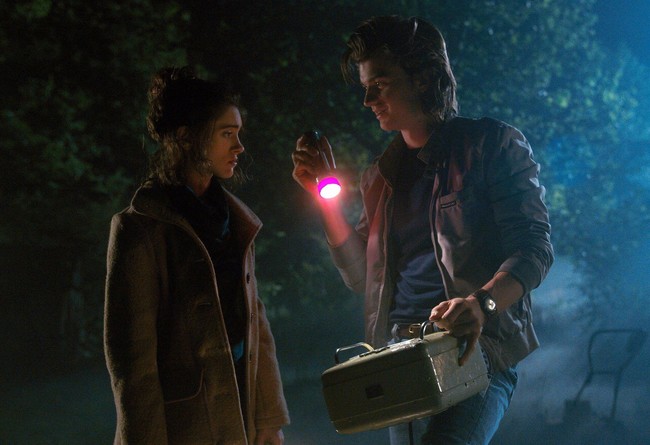 Already thought ‘Stranger Things’ would have more than two seasons but before the premiere of the second the creators of the series, the brothers Duffer, revealed that they are preparing the third. We don’t know if it will end in the fourth, as they want to, or there will be more, but for the moment it is confirmed that there will be ‘Stranger Things 3’.

So it is no surprise that ‘Stranger Things 2’ have an open end. It is possible that all the fans of the series have already seen the new season taking advantage of the bet of Netflix for the marathon, by releasing all the episodes at once, but if this is not the case, if you have not yet seen how it ends, do not continue reading because we enter in the territory of SPOILERS… 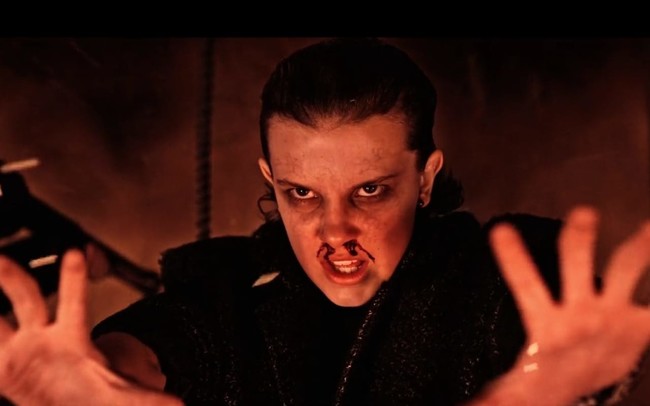 At the end of the ninth episode of ‘Stranger Things 2’ is held the dance of end-of-course in the institute, with all players happy, believing that they have defeated the new and terrible monster that has been about to finish with all of them. They believe that they are back to normal… but it is not so. As in the first season, there’s one last scene that works as a teaser and makes it clear to us that the threat is still there, ready to return.

“Have closed the door on this thing but it is still out there and he did not know the existence of Eleven [Eleven – Millie Bobby Brown] but is now very aware of it“, declares Ross Duffer, ahead of possibly the next move of the monster. If it was dangerous to possess at Will, imagine what you can do if it gets inside of Eleven…

In my review of the second season he lamented the increase of monsters and the saturation of dangers on the last leg of the series, when the great cast and the interesting characters give foot to explore another type of conflict, the more dramatic and personal. That is why I am pleased to read that there will be something that a stalker giant octopus and monstrous hungry dogs in the third season: PUBERTY. So explains Matt Duffer: 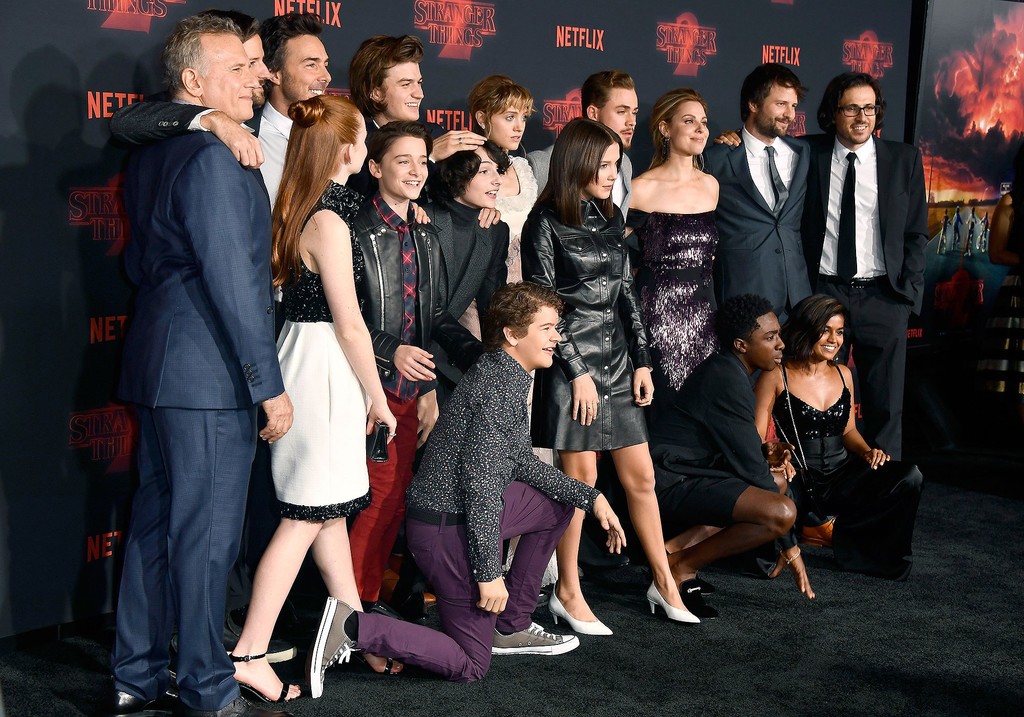 “Even if we do not want to deal with that, we have to do that because our actors are going to get through it in real life. I think it is exciting because it forces the show to evolve and become something different each year. You will put to test their friendship. Obviously, because Luke and Max are together, but really, when you’re that age, how long are the relationships? Usually last a couple of weeks, if you’re lucky. I think it’s going to be fun to explore that.”

Poor. Going to break the heart of some of our protagonists. Have already done so with Steve (Joe Keery), my favourite character of the series, and it seems that Luke (Caleb McLaughlin) will be the following. While Joyce (Winona Ryder) and Jim (David Harbour) to end up together we will be happy, no?

'Stranger Things 2' is the sequel to that expected: terrifying and a song to the 80

–
The news What does it mean the end of ‘Stranger Things 2’ for the next season was originally published in Espinof by Juan Luis Caviaro .

Does it mean the end of ‘Stranger Things 2’ for the next season
Source: english
November 1, 2017