Dolittle: the story of the doctor specialist cause pain of box office in Hollywood 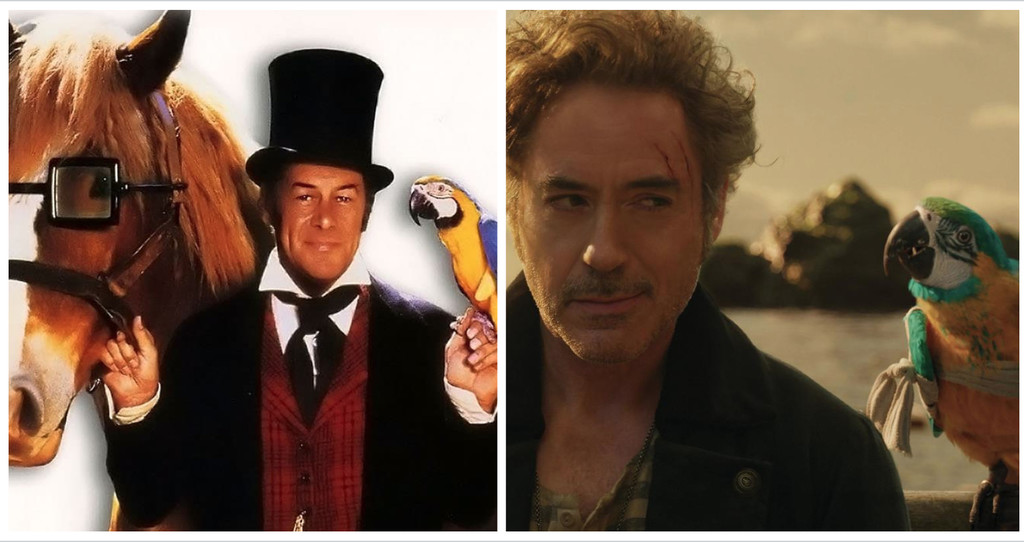 Only an industry as chaotic as Hollywood is capable of opening the gates to the large a title so damn as the doctor Dolittle, a title already in the late sixties was on the point of sinking 20th Century Fox, more commonly known now as 20th Century Studios.

The doctor of chaos

Long before Richard Fleischer take the character of Hugh Lofting’s the screens, the director is German Lotte Reiniger, known for his films of animation with the silhouettes, he presented a short animation film titled ‘Dr. Dolittle und seine Tiere’, but it would be the version of Fleischer which suffered a production full of setbacks.

Poor choice of locations and numerous difficulties related to the large number of animals required for the story made the movie would multiply by three your budget. The revenue was far below what they expected in the coffers and the film starring Rex Harrison was a complete failure.

The great successes and the failures of the film in 2019: Disney is still without a rival and comes back to beat box office records

despite the recall, Betty Thomas and Eddie Murphy risked with a film face (70 million), but the proposal went wonderfully and left a juicy $ 300 million fundraising world that dilapidaron in a failed sequel (70 billion budget, 175 collected), in farewell to Murphy, and in a franchise that saw up to three effects more aimed at video direct. There are No data collections of these films.

Now, 22 years after the movie with Murphy and 53 from the failure original, everything pointed to a glorious resurrection, headed by the leader of Marvel, Robert Downey Jr. Unfortunately, it seems that history repeats itself.

For his first starring role outside of Marvel from ‘The judge‘, a film in 2014, ‘The adventures of doctor Dolittle’ seemed like a winning bet. As much as it was your choice for the ‘Sherlock Holmes‘, Guy Ritchie, which she renewed, despite who despite, a legacy film that needed that fix of adrenaline as much as the television.

The film was going to come to the meeting last spring, but the competition with ‘Star Wars: The rise of Skywalker‘ it seemed like a lost war of disastrous consequences. The delay to the month of January also attracted the attention of many, since it is the month in which the studios tend to release movies that don’t see succeed (despite the fact that the latest installment of ‘Two policemen rebels’ will be the exception that confirms the rule). If that weren’t enough, the film also went through almost a month of additional shots and rewrites that reinforced that concern.

The film was subjected to 21 days of filming an additional (approximately) after a few projections of fully tested disastrous. Director Jonathan Liebesman (‘Ninja Turtles‘) helped oversee the filming, along with the own Stephen Gaghan, while Chris McKay (‘Batman: The LEGO movie‘) helped to write new material after checking that the comedy and the elements generated by computer in the film is not combined as well as the producers had hoped for.

it May be that Robert Downey Jr. it does not impose the same surrounded by animals that of avengers, but reading the rumors and leaks outputs of the shooting, leaks that talk about the alleged dismissal of a director angered and violent, unable to know where the animals go in post-production, and able to do repeat a takes 30 times to its protagonist, the result is that in reality they were bound to have. 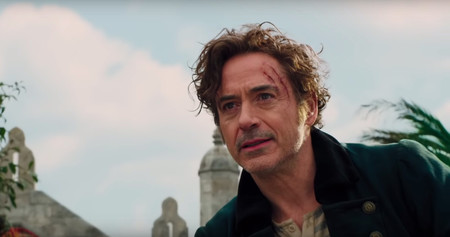 Some of the information, absolutely delirious but that’s precisely why also perfectly credible, they talk about a shooting trauma that started without a finished script, with sessions with stakeholders where it was not clear how they would go to placed the animals digital or in which the director has decided that it would not be good at all to see the recordings of each day, “because he imagined what would have”.

none of that is comparable to the course dog racist of the director, Stephen Gaghan (yes, the ‘Syriana‘), an animal that according to filtraciones “a bastard who barked and harassed her relentlessly to any member of the team that was not 100% white”. The investment of 175 million leads collected less than 60 in a week. is Question of karma, I guess.

–
The news Dolittle: the story of the doctor specialist cause pain of box office in Hollywood was originally published in Espinof by Kiko Vega .