The game of Super Nintendo, one of the most successful console, was released in the united States on November 21, 1994.

Donkey Kong Country Super Nintendo was released in the united States on November 21, 1994, and meets today their 25th anniversary. Europe would come a few days later, on the 24th of November, and to Japan on the 26th of the same month. The game developed by Rare became the saga created by Shigeru Miyamoto in one of the platforms most spectacular of the 16-bit and served to rejuvenate the license with two sequels more in the same platform, as well as a delivery on the Nintendo 64, and two more by Retro Studios: Donkey Kong Country Returns and Donkey Kong Country: Tropical Freeze.

the booming of polygons, virtual worlds, consoles 16-bit did not have enough power to display realistic 3D graphics. However, the brothers Tim and Chris Stamper -founders of Rare – experienced with workstations from Silicon Graphics to render 3D graphics in 2D. Nintendo showed interest in this work and acquired 49% of the company, which served as that Rare created a game platform independent and without the production or direction of Miyamoto -although he was involved in some of its parts-.

Nintendo saw the potential of Donkey Kong Country and turned it into their main game for the Christmas of 1994, with an aggressive advertising campaign that achieved 9 million copies worldwide, becoming the third best-selling game for SNES. Nintendo, for example, emphasized to the players that it was an exclusive game for Super Nintendo and didn’t require an accessory/console as 32X or Mega CD Sega, devices that extended the capabilities of the Mega Drive.

A game adapted to more consoles

Donkey Kong Country will quickly become one of the games star of the console in its last few years of the business cycle and has adapted to other portable Nintendo -Game Boy Color, and Game Boy Advance-, and would the digital distribution of the household by using the Virtual Console. This first Donkey Kong Country was also included in Super NES Classic Edition, the console miniature Super Nintendo. 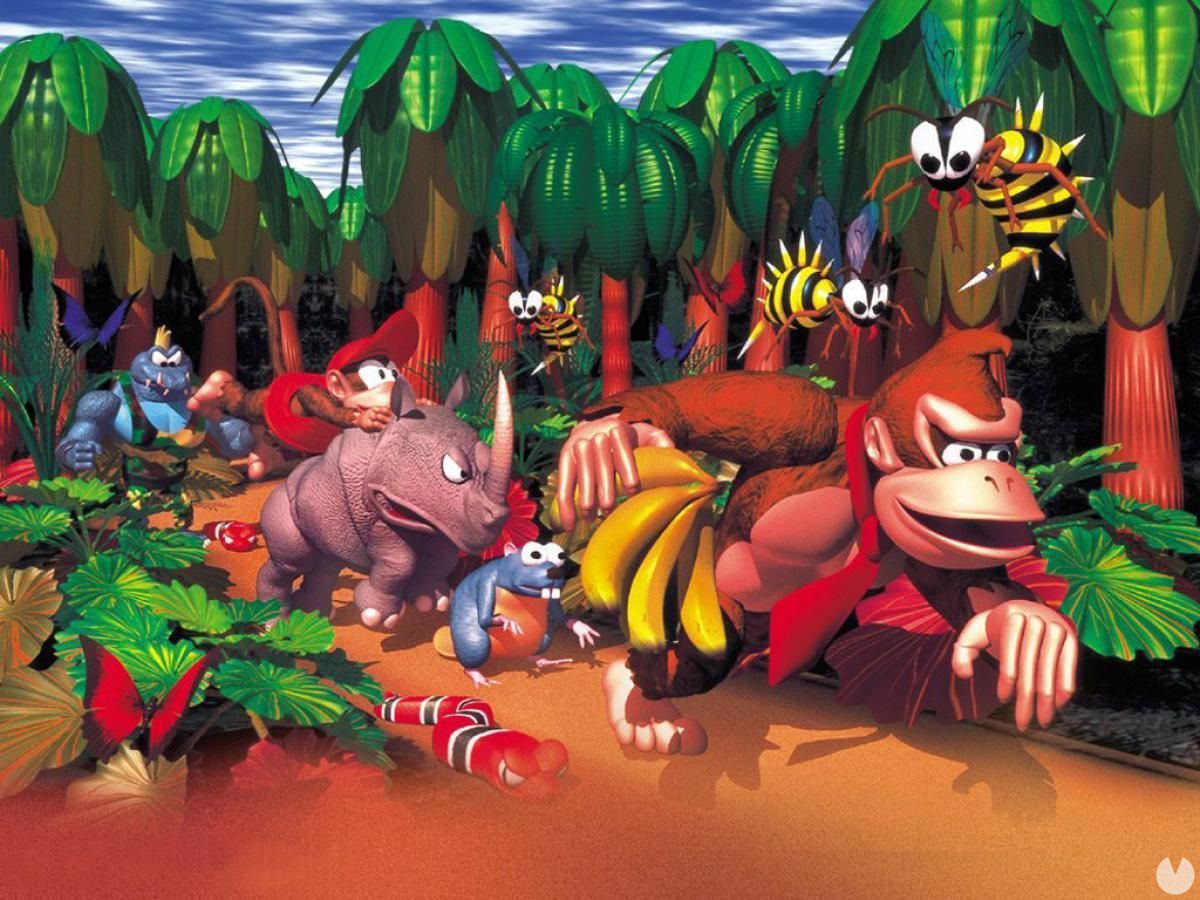