DOOM Eternal: The game won’t have skins payment or a store and all will unlock ‘in-game’

the creative director of The shooter confirms that the video game does not want to be a free-to-play nor a title of mobile phones and whether a product is round and full.

DOOM Eternal, the video game of action in first person of Bethesda and id Software, is having a special coverage in Vandal. The title, which will arrive on march 20, to Xbox One, PS4 and PC -and a little later to Switch it, it will be more great and ambitious, with a unique multiplayer. A few days ago, their creators confirmed that they had dealt with the crunch to improve the game after the delay, and now, according to comment, claim that there is no type of store or micropayments within the game.

A commitment to the player: all items cosmetics unlocked with the experience

Has been Hugo Martin, creative director of the game, the who has confirmed via Facebook, the video game will not store or micropayments of any kind. “There’s No shop. Nothing that you can unlock in Eternal with the experience points it has something to do with the skills of the player or with the content that would affect your game in any way. The only thing that you can unlock with experience are items cosmetics. These objects are cosmetic and have no impact on how you play, simply look great,” said Hugo, who also wanted to specify more about the philosophy of the study in this regard. 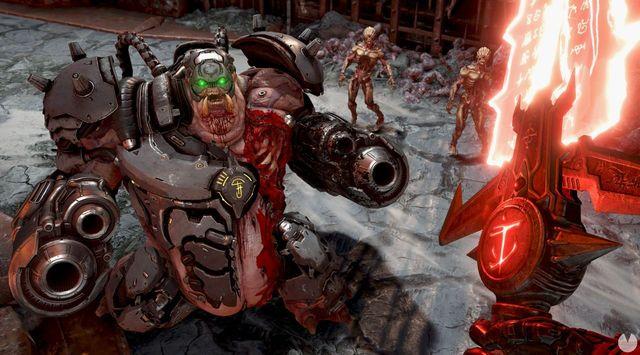 “Eternal is a game that costs 60 dollars, it is not a free game or a game for mobile devices. We give a full experience,”

“Eternal is a game that costs 60 dollars, it is not a free game or a game for mobile devices. We want to offer our players a complete experience without a store of any kind. Unlock new skins with the experience and the progress of the player is a part of our proposal, as long as you care about those things. And if you decide that you can ignore them completely, these will not have any impact on your experience at all, because all is free“, concluded the creative director. As pointed out in some media, it is a statement of intent very interesting, as titles as RAGE 2 and Wolfenstein: Youngblood, published by the Bethesda, itself had shops, coin in-game and plenty of skins or micropayments, an appearance that generated plenty of controversy among users.

The new DOOM is falling 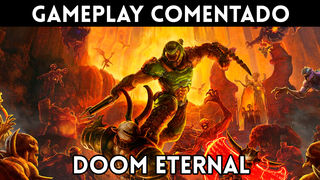 The new DOOM Eternal, sequel to the success of 2016, will come to both PC as on PS4 and Xbox One, but also have adaptations in the Nintendo Switch and Google Stay. This second part will take us to an apocalyptic Earth full of demons and other creatures of the underworld, with larger levels, more powerful weapons and noisy and a multiplayer mode that promises to mark a before and an after in the genre. 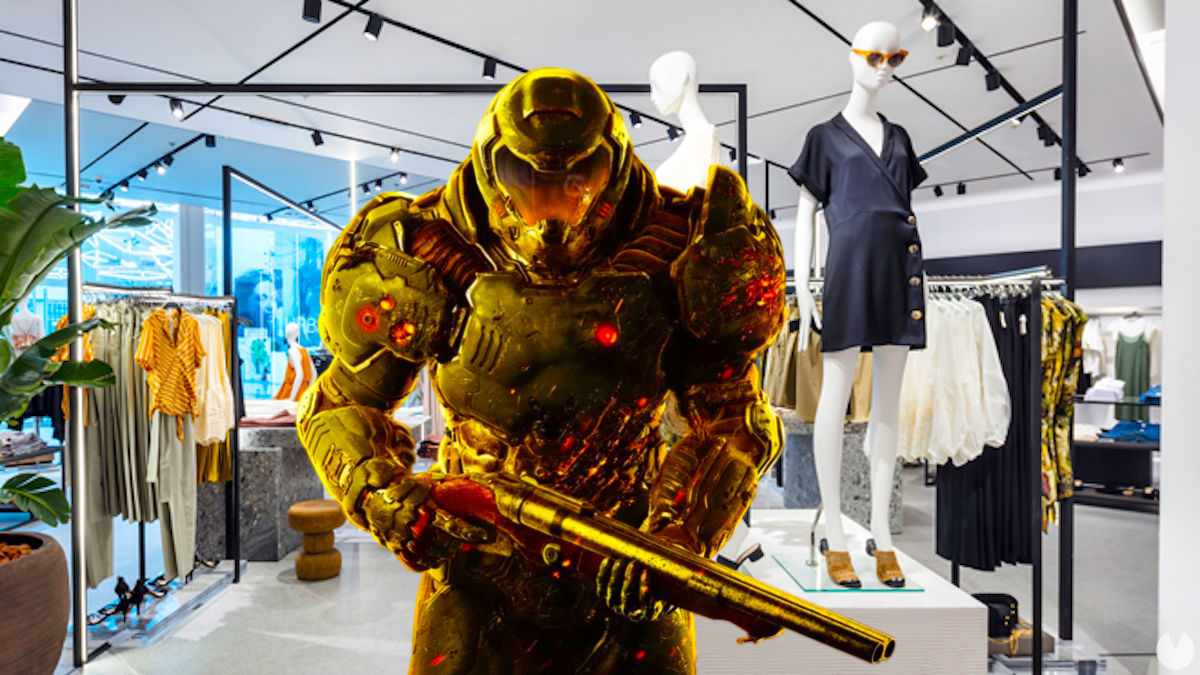 DOOM Eternal: The game won’t have skins payment or a store and all will unlock ‘in-game’
Source: english
January 27, 2020