‘Downton Abbey 2’ will have to wait: Julian Fellowes will not write the movie to end his new series for HBO 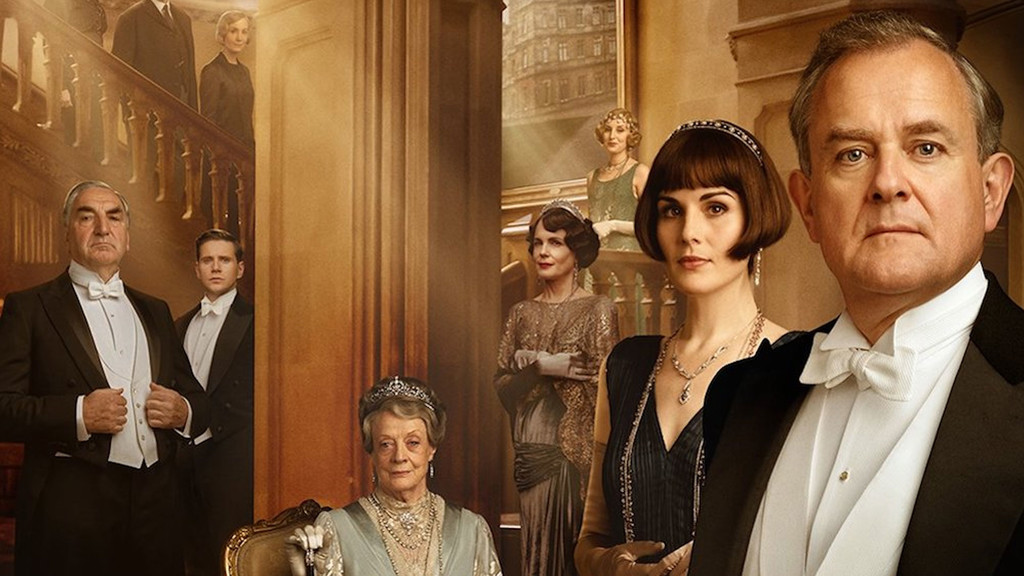 it Was inevitable. The good performance at the box office of the movie ‘Downton Abbey’ -cost $ 17 million and grossed 190 – quickly set up a second delivery and now Julian Fellowes, its creator, has given us new details on when they will be hands-on with the sequel.

First there is that you end up with ‘The Gilded Age’

Fellowes has taken advantage of the promotional campaign of ‘Belgravia’, series based on a book written by himself, to clarify that first you have to finish writing ‘The Gilded Age’. Has spent years trying to get it out ahead and it seems that this time is going to be good, so there will be no more ‘Downton Abbey until then.

Starring Louisa Jacobson, Cynthia Nixon, Christine Baranski, Blake Ritson, Amanda Peet, Morgan Spector, Taissa Farmiga, Simon Jones and Denée Benton, the series is located in New York during the boom of the city in the 1880s. Initially it was going to air on NBC, but finally you will see in HBO.

Fellowes has pointed out that ‘The Gilded Age’ it is located in “reasonable good health” and it is expected that his shooting boot at the end of 2020. It will be after that when return to ‘Downton Abbey 2’, so that it seems unlikely to be released before 2022. Between the end of the series and the movie have already passed four years, so that it falls within a reasonable range.

–
The news ‘Downton Abbey 2’ will have to wait: Julian Fellowes will not write the movie to end his new series for HBO was originally published in Espinof by Mikel Zorrilla .

‘Downton Abbey 2’ will have to wait: Julian Fellowes will not write the movie to end his new series for HBO
Source: english
January 20, 2020