Dr. Mario World is already available to download for free on iOS and Android mobile

Nintendo has released today to all mobile devices Android and IOS the new installment of the saga of puzzles and puzzle game, in which Mario goes on to become a doctor to fight against the bacteria

Nintendo has announced the release of Dr. Mario World, the new delivery of the particular series of puzzles and puzzle game of Mario in which the protagonist of countless video games happens to become a reputed doctor to fight against the bacteria. The title now comes to mobile phones for free, both for iOS as for Android.

A classic gameplay, but reworked and adapted

once more, the battle will be against the bacteria. In the video game we will fight against these beings microscopic for multiple screens while we release capsules, trying to stack them in function of the same color, either horizontally or vertically. In Dr. Mario World add new mechanics, such as the techniques bactericides, which now allow us to put strategically capsules on the screen thanks to the touch screen.

even Though we have limited quantity of capsules to overcome each stage, the game will reward you, our tactics, inviting us to take some time before releasing to fight off the infection. In addition to Mario, now we will have to Dr. Peach and Dr. Bowser, among others, as well as a good group of auxiliaries skills and techniques of their own. Combine it in a smart way can help us to create large combos and chain effects.

in Addition to Mario, now we will have to Dr. Peach and Dr. Bowser among others, as well as a good group of assistants with techniques and skills

The game includes a large number of levels, as well as the possibility of challenging other players to combat face-to-face in the duel mode. Free and with several in-app purchases, the game is now available for download on iOS and Android. We leave you with their images. 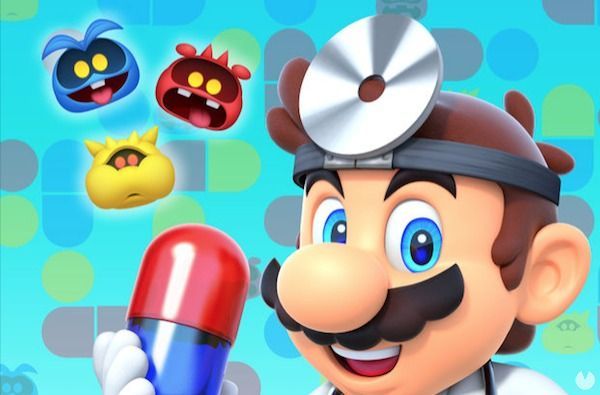 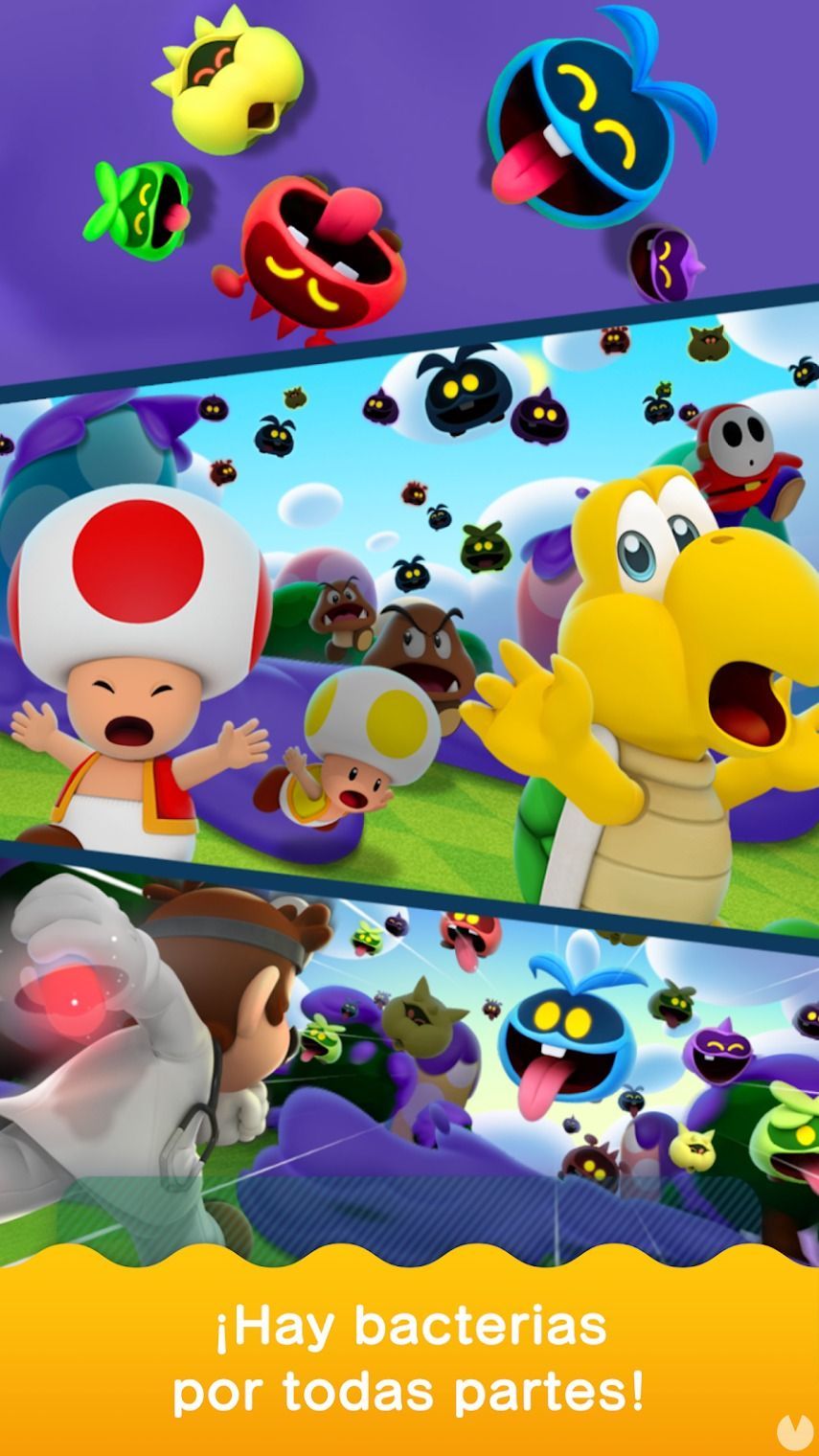 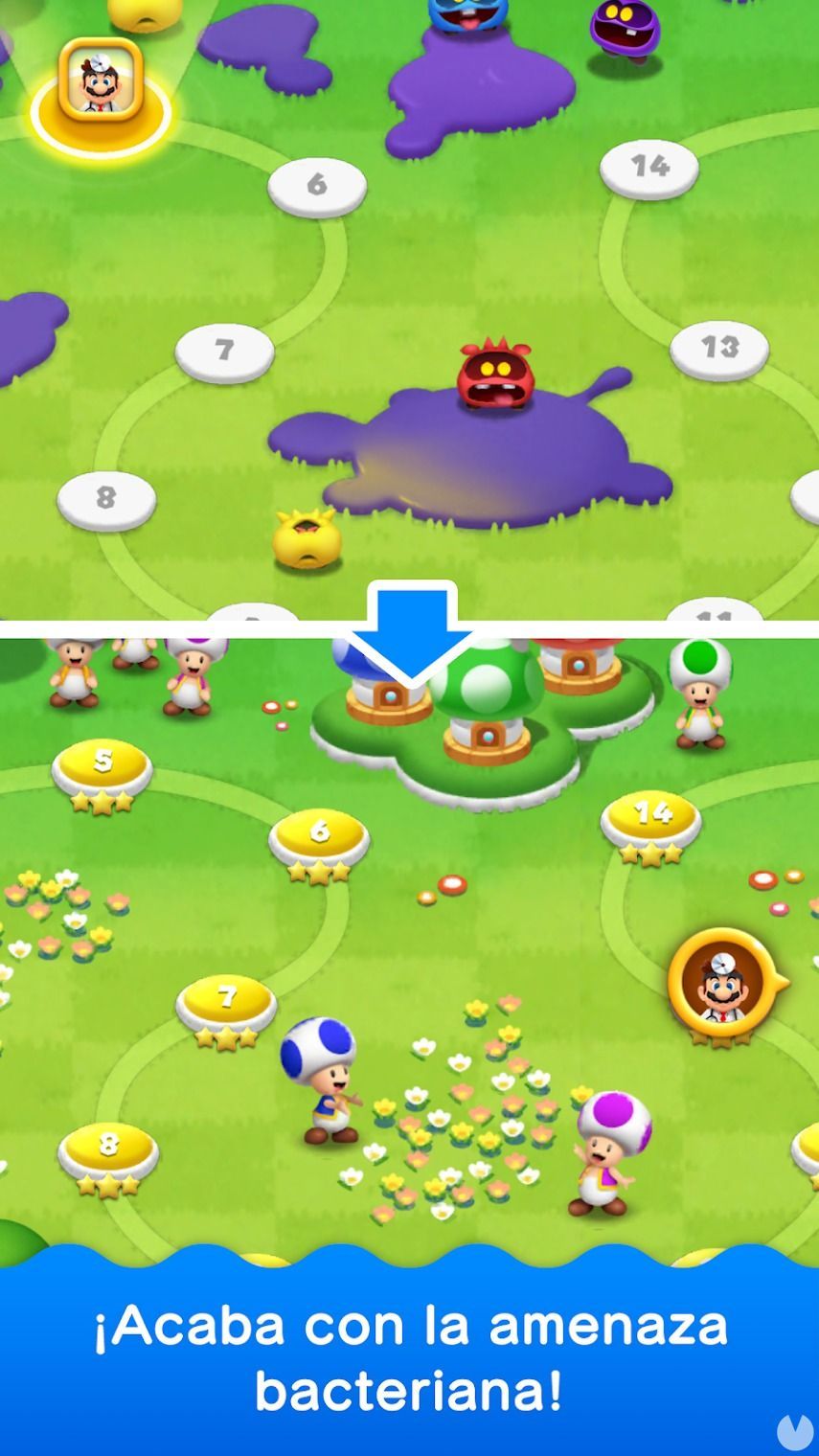 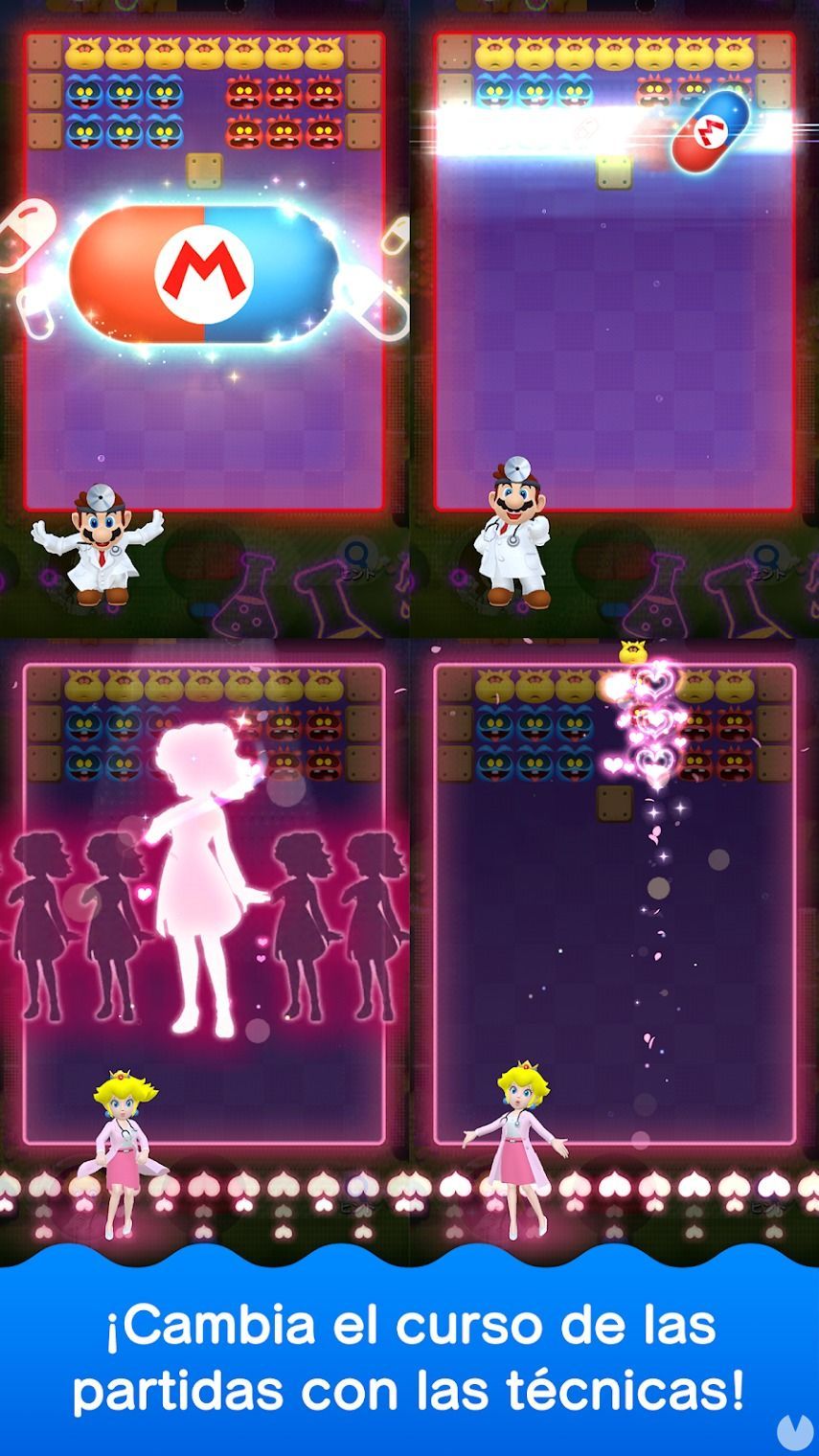 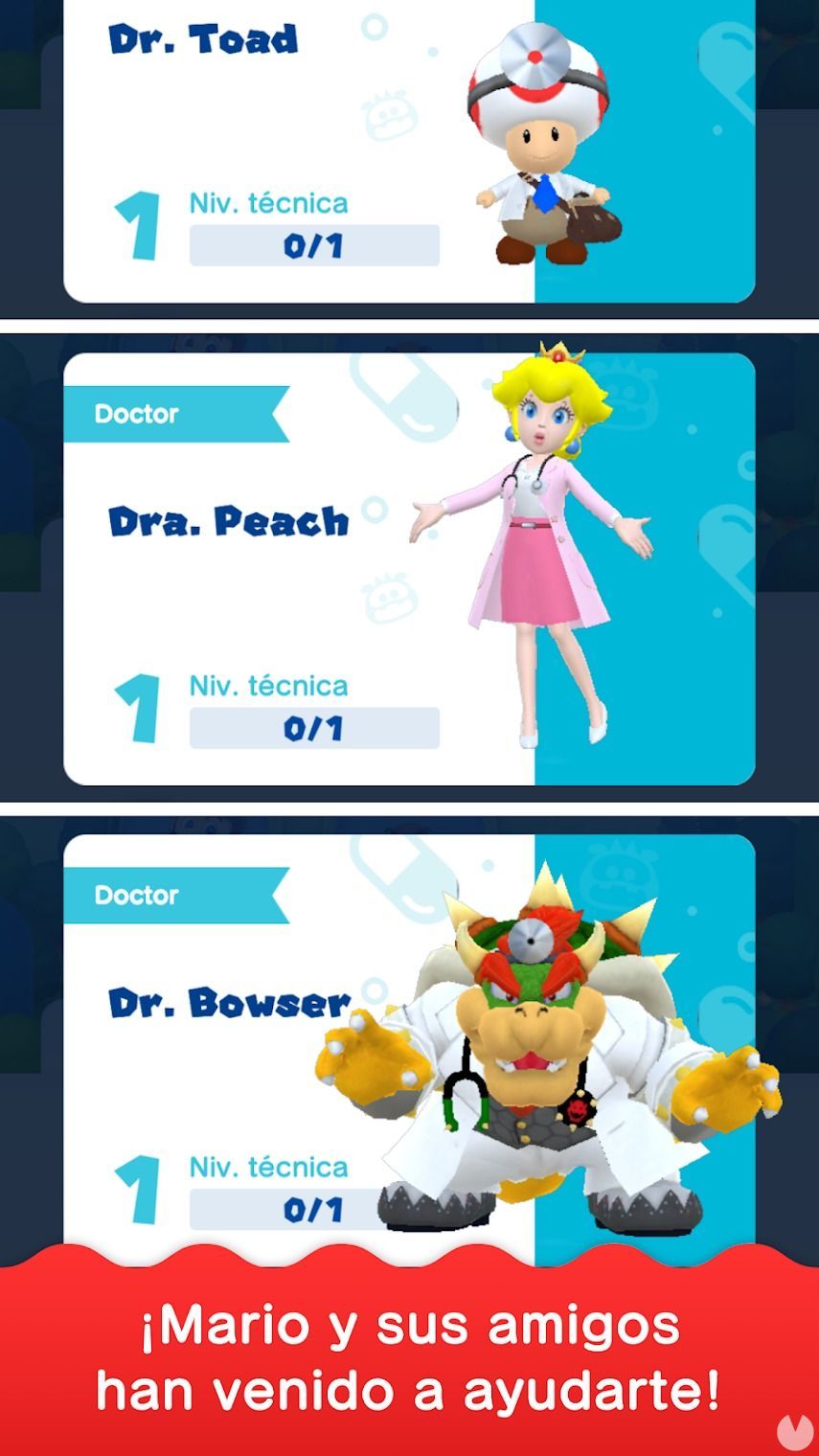 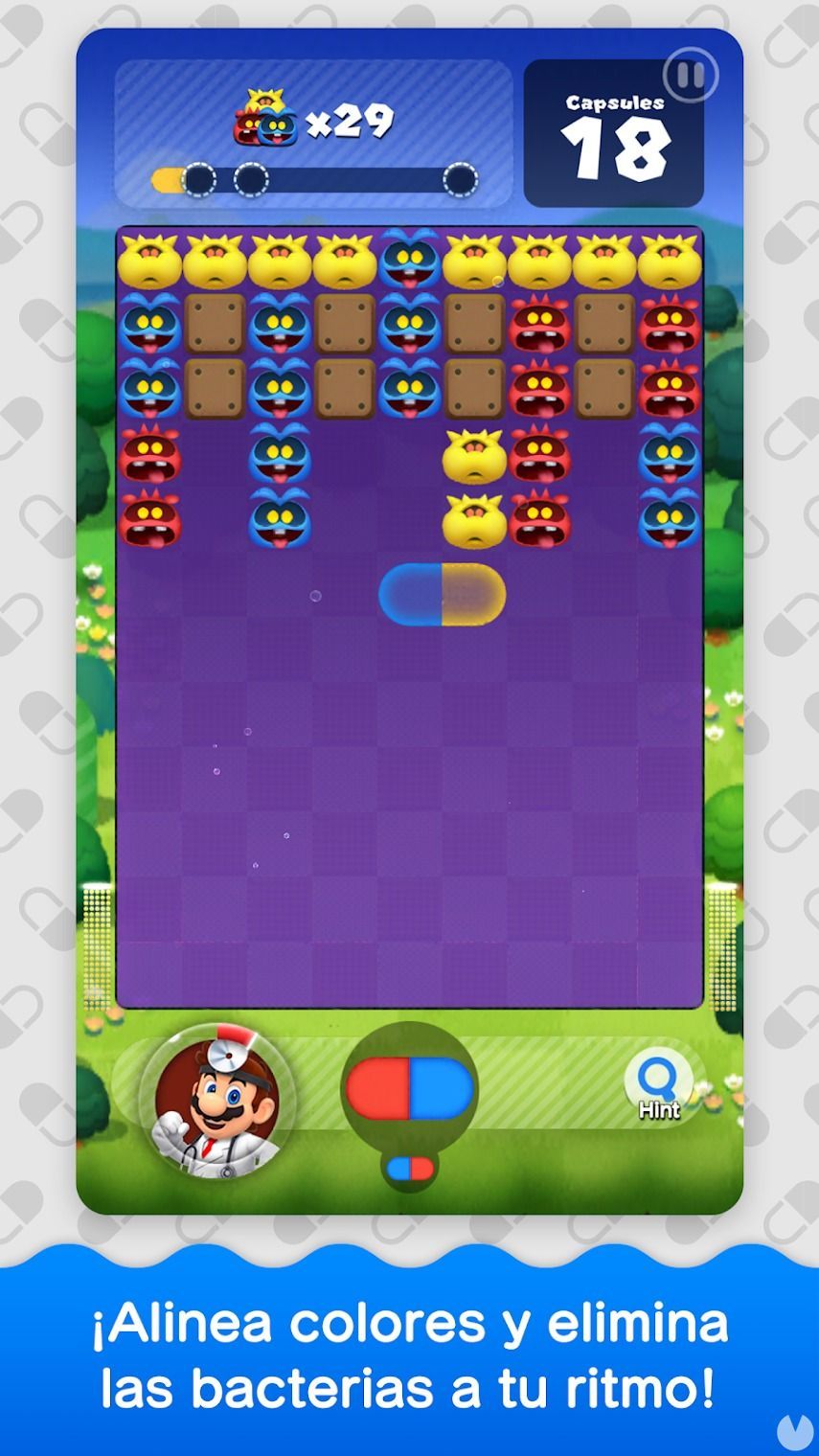 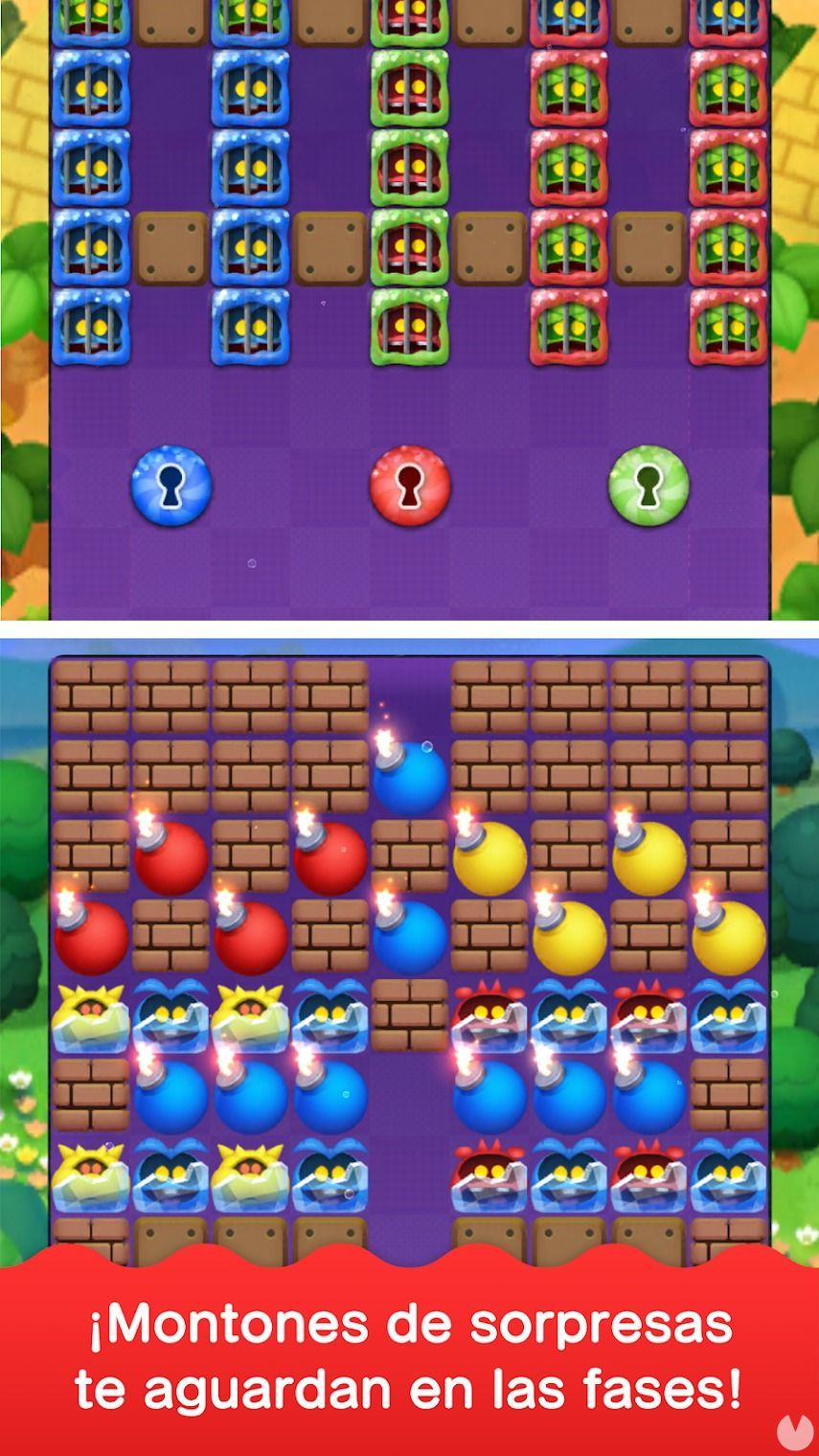 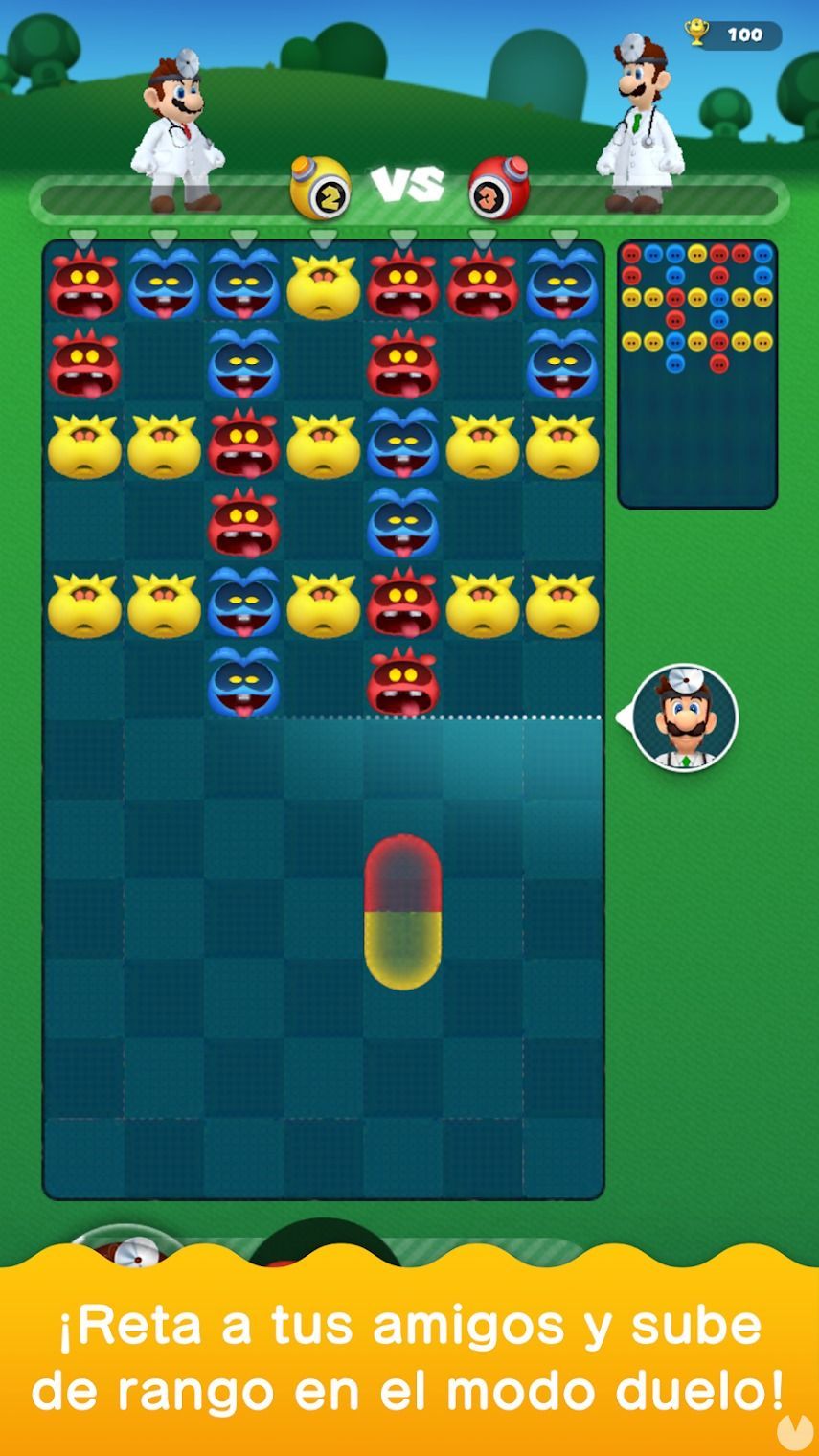 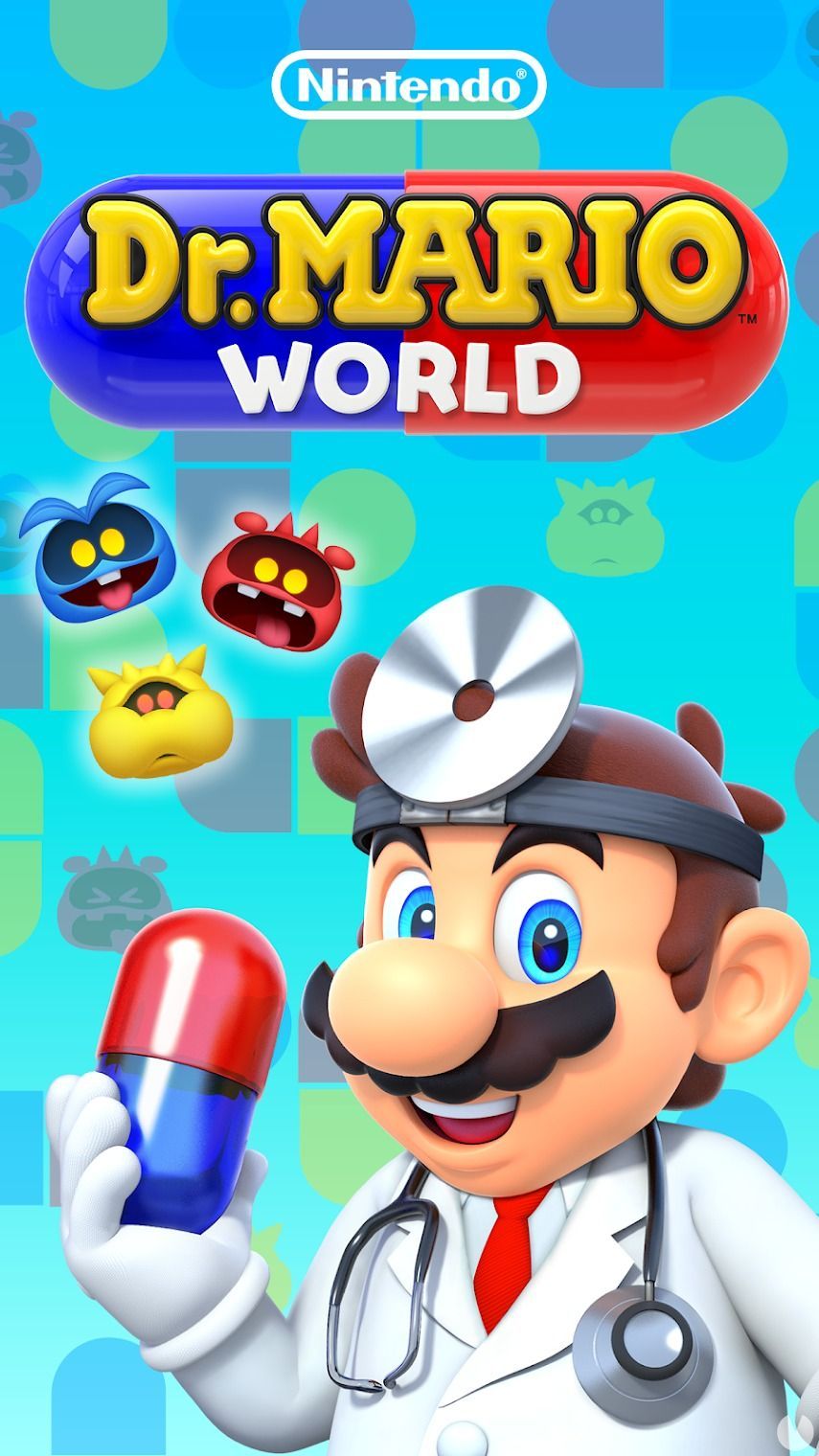